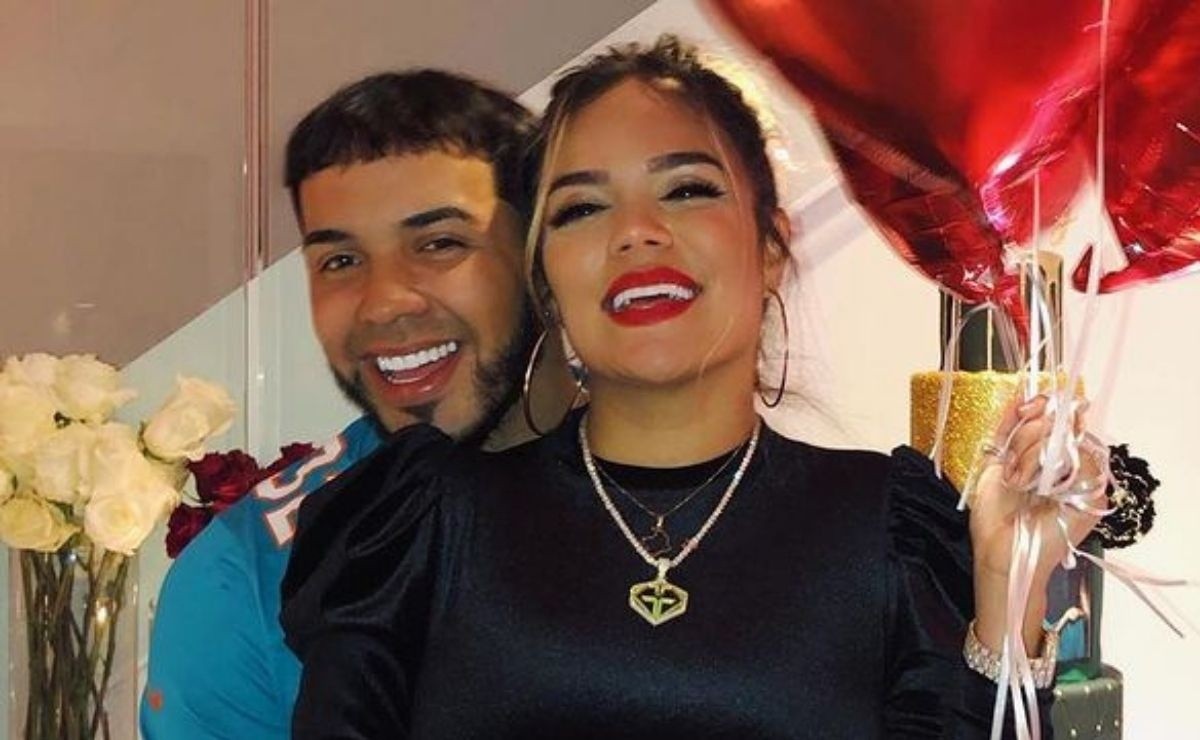 Now that Anuel AA and Karol G have confirmed their separation on social networks, many of the followers wonder, what will stop the large tattoo that the singer has on his back?

Love is blind, it is full of hope and many consider that relationships will last forever, something that often does not happen this way, such as the couple formed by Anuel AA and Karol G.

Now the followers of the singers wonder what Anuel AA will do with his big tattoo on Karol G’s back? Since they confirmed that they had finished and it seems that there is no hope that they will be together again.

Some of the fans even leave messages asking the couple to return, in the photos they shared when they were together.

Karol G always defended his Anuel AA tattoos, he mentioned that his body considers it as a diary and he would never regret it because if he put it on it is because it was something very important and in a certain way, tomorrow one does not have to regret something you loved very much.

A shared publication of "REAL UNTIL DEATH" (@anuel)

Anuel AA for his part said that he loves Karol G very much and that he tries to recover what he lost, but that he has good communication, apparently he will keep for the moment the large tattoo that he has of his ex on his back.

The singer and rapper made it clear that he did not separate from Karol G because of another woman, who is happy that he continues with his goals, so he asked that she also not raise false news about whether or not she is with another man.

Recall that Lupillo Rivera, a singer from the Mexican Regional also tattooed Belinda on his arm and had sworn that he would never remove La Beli’s tattoo, but he did not keep his word and ended up erasing it with a huge black stain on his arm, which It provoked criticism and memes from hundreds of his followers on social networks.

Also read:  Excuses From Men To Start Conversations With Women