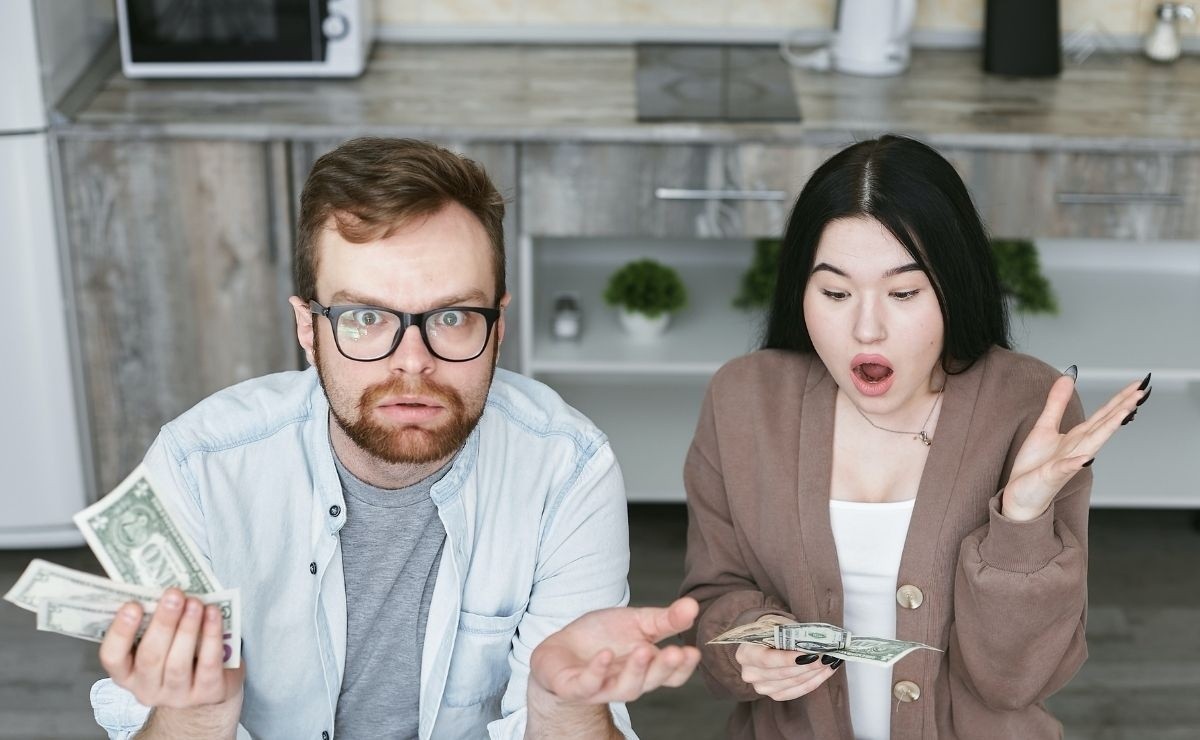 They say that money is one of the main causes for which problems are generated with family, friends and even with the couple mainly, that is why if they do not take care of this issue, the probabilities of getting divorced will double

Arguing about certain issues in marriage is normal, many of them are resolved in a favorable way, but many others are a little more serious and last, however, if you and your partner do not agree on this specific issue, your chances divorce rates are doubled.

In terms of economics, both are likely to think differently, because while some people are willing to invest, there are others who are very thrifty, or we can even run into someone who cares too much about money, so much so that they never want to you go.

Whatever the reason you are arguing about, if the issue of money is involved, the chances of them separating increase significantly, so this is a key point to consider when you are wanting to start a relationship, but if you are already Within marriage, now you only have to learn how to solve it in the best way.

Arguing about money is generally cited as a reason for divorce, but a major potential driver of these fights is differences in risk attitudes, said Marta Serra-García, PhD, associate professor of economics and strategy at the Rady School and study author.

Risk attitudes determine investment decisions, such as family housing. If spouses have different risk preferences, they will often disagree on common and very important investments in the marriage, he said.

And it is that when it comes to financial risk, the couple must be in very good harmony, since if not, they will hardly be able to acquire economic risks that lead them to have a little house together, or at least make a renovation than they already have.

On the one hand, households share common goods, such as housing, and for that the similarity in risk attitudes is optimal, said Marta Serra.

A married couple can reach the point of being empathic with the other when they spend a few years together, as they tend to be more like their partner, and in fact become more responsible both fiscally and in their marriage, and when this happens, the risks of getting divorced are dramatically reduced.

Also read:  Activities You Can Do As A Couple On A Weekend