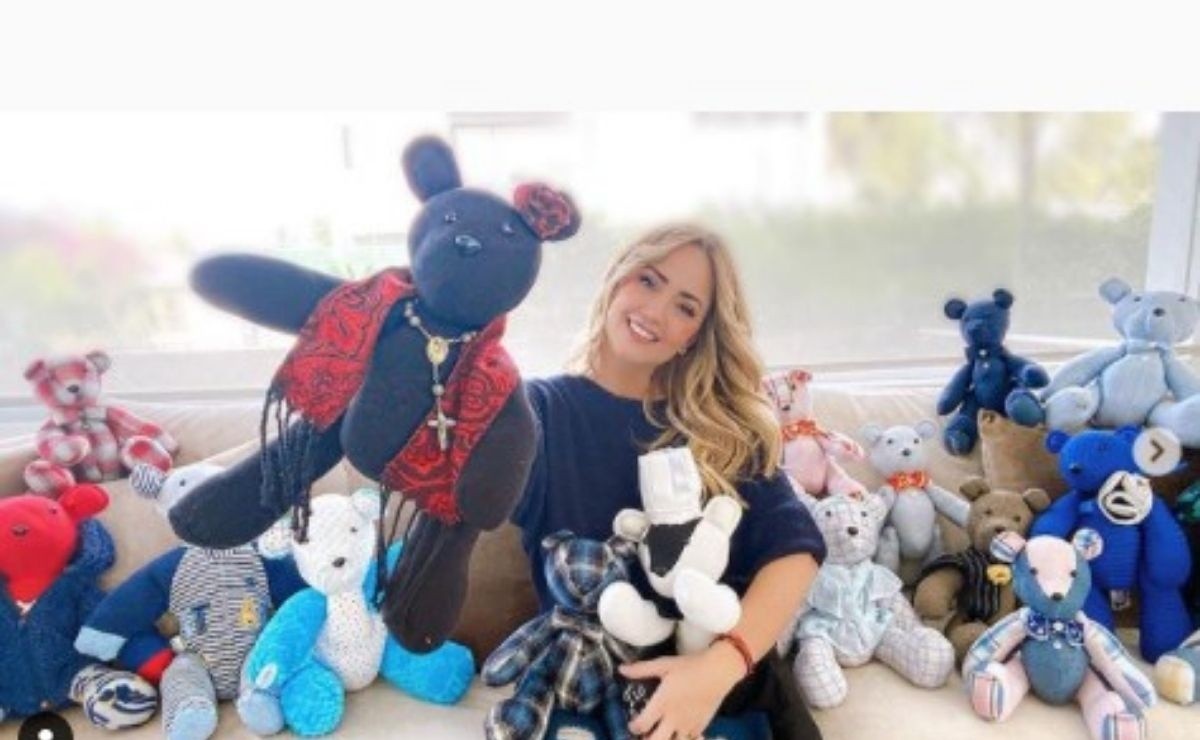 Andrea Legarreta has always been a very beautiful and talented woman, so it is inevitable that job offers will rain on her, in addition, her daughters and her husband are also very famous and good at everything they do

Andrea Legarreta is one of the most prominent conductors in the morning ‘Hoy’ that has been broadcast on TELEVISA for more than a decade and where she has won the liking and affection of the public, in addition to being a talented woman, with a lot of charisma and professionalism, however, the rumors of his departure have gained momentum in recent days.

It was last weekend when Andrea Legarreta shared a photograph on her Instagram account where she is accompanied by her daughters Mia and Nina, in the publication she comments that she is in Colombia on an express trip for work reasons, but she also shared other photographs where he is seen in a recording forum.

Immediately his more than 5 million followers on his social network began to draw their own conclusions, referring to the fact that he had taken advantage of the weekend and the beginning of Holy Week to travel to Colombia in the company of his daughters who were also part of this new project, so he would probably abandon the morning.

However, to avoid further speculation, the host was very audacious, and in a subtle but direct way shared through her Instagram stories that she will not leave the program since her lightning trip to Colombia was due to the fact that she and her family will lend their voice for the movie "Spirit: The Indomitable."

The film will be released this year 2021, so the family said they were very happy since in 2002 Erik Rubín was part of the saga by singing the themes of the soundtrack, so he said that when they were invited They did not hesitate to work as a family for a moment.

On the other hand, his daughter Mia shared the feeling that invades her when participating in such a special project that years before her father had already been part:

It has connected us a lot because in the first movie that Spirit was made, my father was part of it and it was very important in his life, and for us it is very cool to share it now.

The animated film “Spirit: El indomable” will hit theaters on April 8 of this year, where we will be able to hear the voice of Andrea Legarreta giving life to Loki’s aunt Cora, we will listen to Erik Rubín as the father of the protagonist, Mía will play the voice of Lucky and finally Nina, will give life to Abigail.

Also read:  So Lucia Andrea Legarreta Before Being Famous And Getting Today