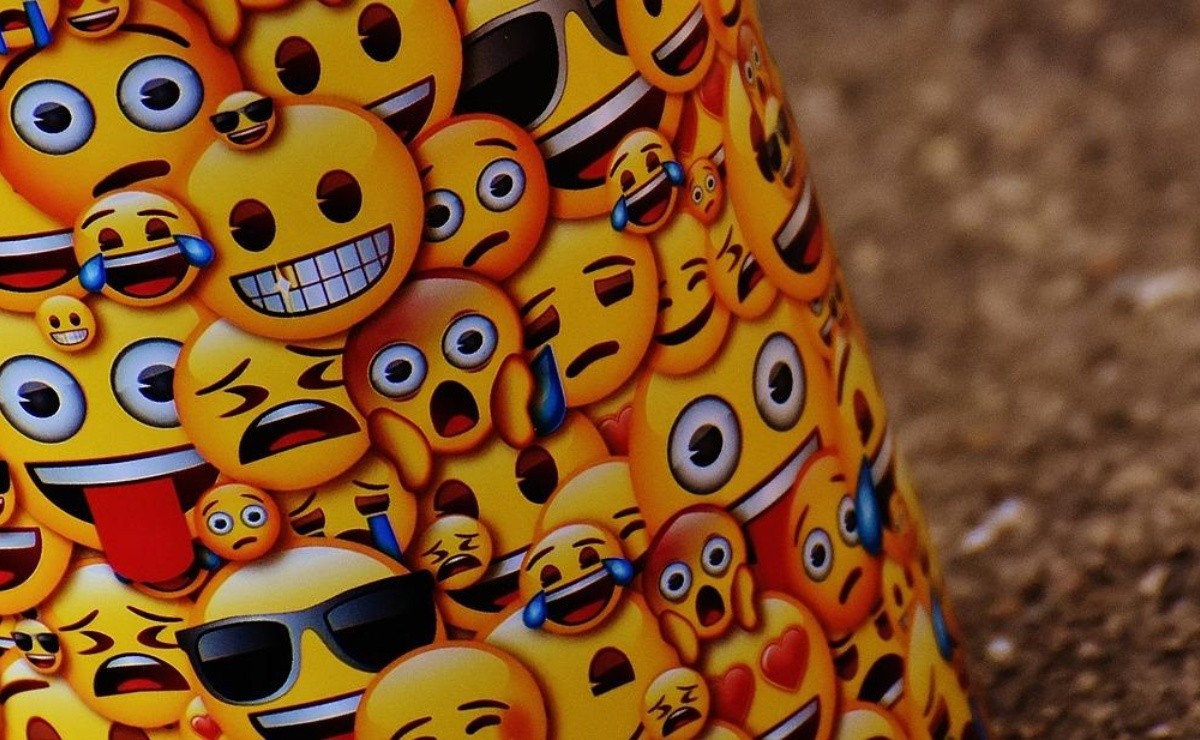 We know that WhatsApp is the application par excellence to be in contact with family and friends, but sometimes we use emojis without truly knowing their meaning, today we explain the one with the drooling face

Unquestionably WhatsApp is one of the most used applications, and with which we get in touch with family and friends; And the amount of emojis that are available is well known to everyone, there will even be many more now with this Christmas season so that you can personalize your messages; but do we really know its meaning? It is a fact that many confuse them and use them in the wrong way, and that is why today we are going to explain the meaning of the drooling face.

The drooling face emoji can be used on various occasions, and it all depends on the context in which it is applied, but one thing that is certain is that its meaning denotes desire. We emphasize again, it depends on the context, so do not go wrong traveling thinking that everyone who sends you wants you.

For example, planning a typical outing to eat roasted carnita is a good excuse to use the emoji, since its meaning is focused on the desire or craving that one has for said food. However, the same face is interpreted differently when the context changes, because if we are talking about a risque conversation, you will know that the meaning goes the other way.

It may interest you: Meaning of being given an Ear kiss or a kiss on the ear

Also read:  WhatsApp will notify when you block or unblock a contact

In the same way, when a photograph is shared it is common to see that they use this face, it can even be accompanied by the fire emoji, which is interpreted as that the boy or the girl is very hot and they drool as soon as they see it. has it happened to you?

Likewise, there are people who have a concert pending, in which they already have their tickets in hand and drool because said concert arrives as soon as possible, so it is not surprising that the person also uses it as a way to express their desire. to be there. It can also refer to the craving, since you can literally drool over a sushi, or some wings; everything you want, a trip, food, drinks, a special event, etc. Everything falls into the category of craving or desire.

This particular emoji is a lot of fun because it helps you get across in a better way, since in real life we ​​don’t usually drool a lot, unless you’re lying down or trying something very acidic; in fact, it would be a lot of fun to watch others drool over something or someone, although of course, you would need to have a strong stomach.