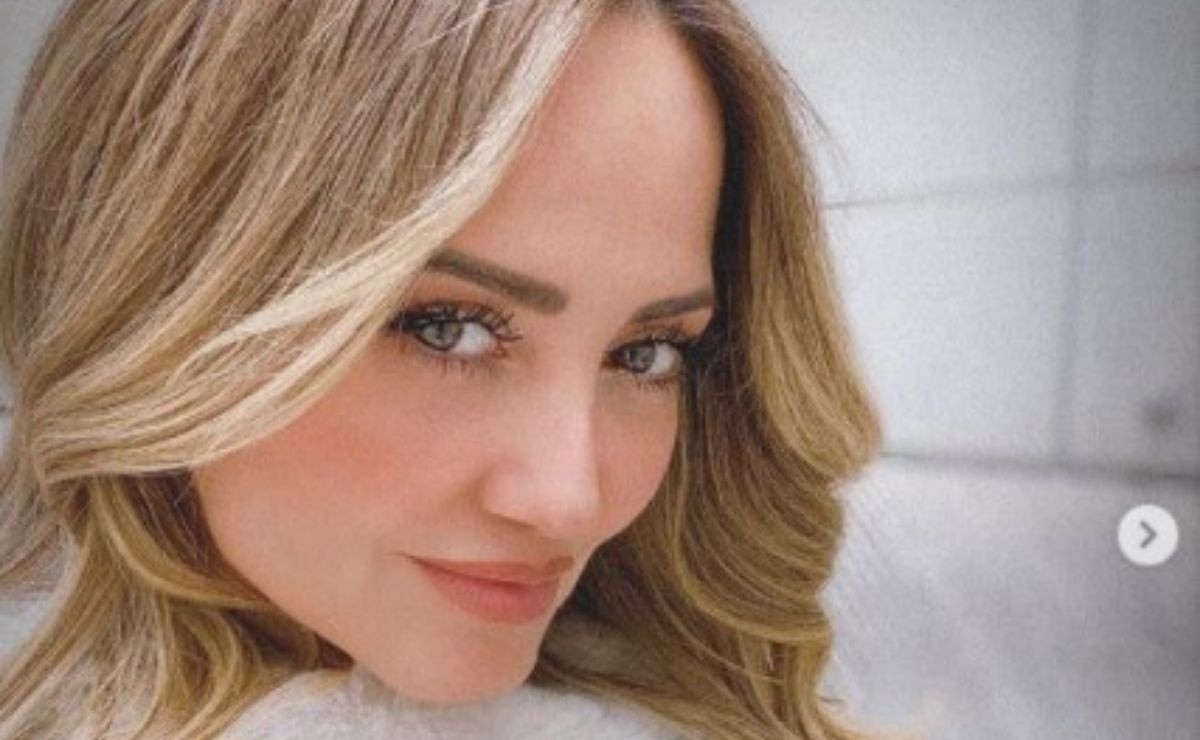 After having suffered a robbery in Polanco, Erik Rubín and his daughter Mía did not leave empty-handed, for his part, Andrea Legarreta is seeking to prevent future surprises

After the recent robbery suffered by Erik Rubín and his daughter Mía in Polanco, the family seeks, even after the complaint, more protection for their loved ones, since they consider that it was not enough to have referred them to the authorities, and that is undoubtedly security it has always been a global problem, from which you can never be completely calm. Andrea Legarreta, meanwhile, is planning to hire private security.

In various interviews, the Mexican driver clarified that after what happened, her daughter Mia is now calmer, although it is undeniable that during such a terrible moment she has experienced a lot of stress; In this regard, he comments the following:

She is fine. We are all grateful, that’s what we talked to her, that you have no choice but to thank you that you are still alive, that they did nothing to you.

And although things are already calmer, Andrea relived such an anguishing moment the day they returned home to give her the news, in which she comments that her daughter Mia was super nervous, especially because she did not want to lose her father.

When she told me about the situation, she could hardly open her eyes because they were swollen from crying. He told me, ‘I just asked God not to take my dad away from me.’

It is so to avoid a scare of these again, that Andrea is considering the idea of ​​hiring guards for the whole family, and is that just as this time they were able to get away well, with crime you never know, so it is not too much to take action on the matter.

We always have people. We are never alone. But this goes beyond having someone watch your back, we have seen people who have cars with guards and see the situations that we have encountered in the news.

The host of the morning show "Hoy" recognizes that no one is free from misdeeds, and that as it may well happen to someone famous, it can also happen to any civilian, thus recalling a similar anecdote that happened long ago. On the other hand, Legarreta did not want to talk about the price of the watch from which Erik Rubín was stripped, assuring that no attention should be paid to material objects.

To put them in context about said act, the former Timbiriche was inside his vehicle accompanied by his daughter Mía, and it was precisely at that moment that an individual came to the point of a gun to snatch her Audemars Piguet watch, meanwhile, Mía suffered a severe nervous breakdown; However, some time after the information was made public, several people who were involved in the assault, who were related to a group of assailants, were captured.

Fortunately, both are in good health and are safe and sound in their homes and with their relatives, and as is well known, the material can be recovered sooner or later, so inside the bad, the good thing is that it did not happen to seniors, what a scare they were!