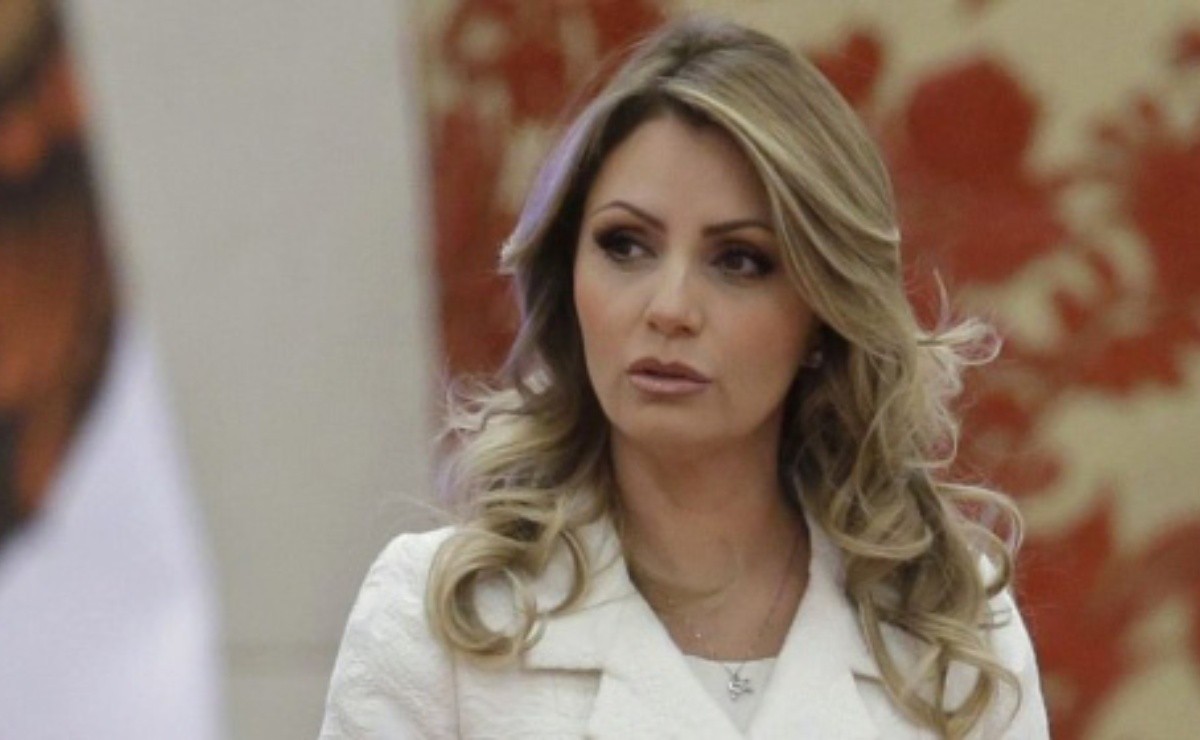 A new scandal seems to haunt the former first Lady of Mexico, since TvNotas magazine assured that she had moved to live in Los Angeles, California to a residence in an exclusive area of ​​this American city for more than 63 million pesos. Given this, Angélica Rivera assures that her ex-husband is in charge of paying for said property.

According to what was published in the entertainment magazine TvNotas, the former television actress is the owner of a mansion located on Highland Avenue in Los Angeles , California, in fact in this report photos of the facade, the main room and the one of The living room, the laundry room, the interiors of the main room, the kitchen and even a closet where you can appreciate the luxury of said residence, which now Angélica Rivera assures that her ex-husband is in charge of paying for it.

According to Sin Embargo, the publication quotes a person very close to the former First Lady, who confirmed that the protagonist of "La Dueña" moved to the United States, after leaving Los Pinos, "because she wanted to get away from Mexico." . He also mentioned that he chose that city because his daughter Sofía studies acting there and because there are more opportunities in Hollywood.

Although said magazine did not mention who provided the photographs of the residence, nor the data of its cost, it did detail that the mansion was built in 1928, which has five bedrooms, four full bathrooms and one half, as well as back and front patios.

According to Sin Embargo, the publication also describes that the residence’s land measures a total of 1,000 square meters and the construction measures 400 square meters. Apart from all these data, TvNotas also shared photographs of a moving truck in front of the residence, which it says took place on December 12.

That media mentioned that a day later the former First Lady was seen leaving the house and getting into a truck with her guards, however the actress has already expressed herself about it on Facebook.

In relation to the article published by the magazine TvyNotas, the information he gave is false, the house they mention is rented by the father of my daughters, for his study and work activities. I deeply regret this false and unsupported information that the only thing it causes is misinformation to public opinion