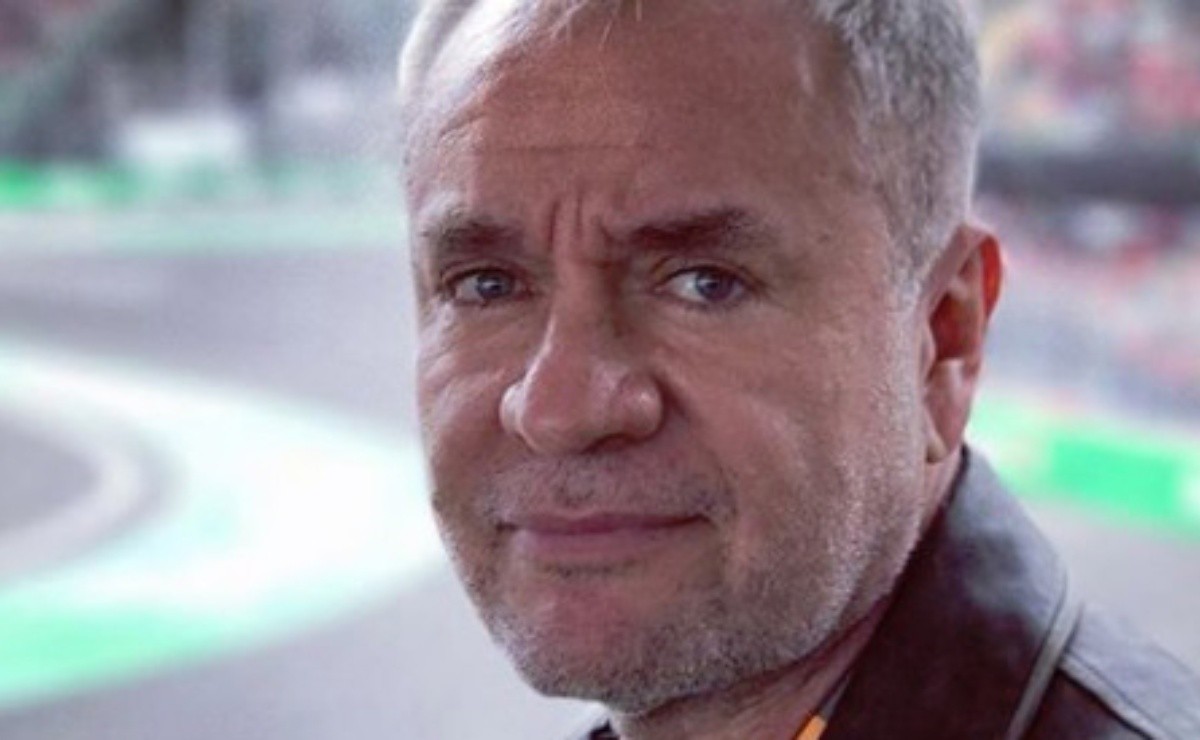 With a message on Twitter, the Televisa producer assured that the luxurious residence is paid for by him

A few days ago the former First Lady of Mexico, Angélica Rivera denied the publication of a well-known entertainment magazine that claimed she had acquired a luxurious property in the United States for a millionaire amount, now it is her ex-husband José Alberto "El Güero" Castro who supports what was said by his ex-wife and offers his unconditional support

Willing to make things clear, "El Güero Castro" supports and supports Angélica Rivera and adds to this situation by stating that it is he who is in charge of the rental of the aforementioned residence located in the city of Los Angeles, California. According to what was assured by the ex-partner, the house is available to her daughters due to their study and work activities.

In a brief but forceful message through his Twitter account, the Televisa producer faced all the criticism that arose from the release of this information.

The information published by TvNotas is totally false. The house that my daughter lives in Los Angeles is rented by me

It should be noted that this message was published hours after the soap opera actress spoke about the note that caused a stir on her Facebook account. Without going into details, Castro made clear his support for the mother of his daughters , who until a few days ago had decided to get away from the public eye.

According to some data released by TvNotas magazine, the property is located in one of the most exclusive areas of Los Angeles, a city in which the former First Lady was seen a few days ago when she was passing through the airport in that town, occasion in which unsuccessfully tried to go unnoticed. After the controversy, Angélica also used her social networks to explain that nothing that was said in the publication was true.

The information that was given is false, the house they mention is rented by the father of my daughters for his study and work activities

The wife of the former President of Mexico, Enrique Peña Nieto, also mentioned that she regrets this type of publication that only misinforms the public.

Of course, the reaction of the users was immediate, since in a short time it had accumulated more than two thousand likes on all social networks such as Instagram and Facebook, applications in which it had not shown activity since September 2018.

If there is something true, it is the trips that Angélica Rivera has made to the United States, since they are quite frequent, as she herself affirmed, it is because her daughters are studying in that country. Sofía has been living in Los Angeles for two years, seeking to forge a career in acting and it is in that place where she prepares professionally. On the other hand, Fernanda is concentrating on her music studies at Berklee University, which is located in Boston.

Also read:  Humberto Zurita And Christian Bach, A Love For A Lifetime