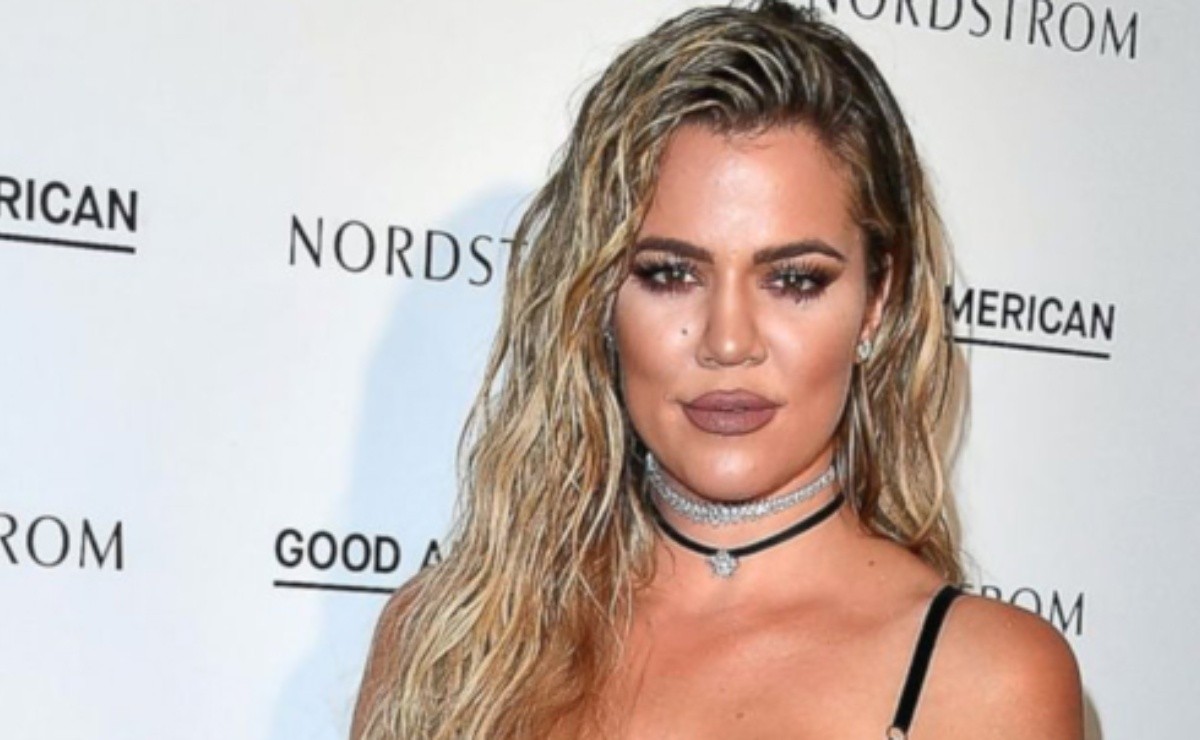 The year that ended was full of unpleasant moments for one of the members of the Kardashian clan, since infidelities on the part of her partner, as well as rumors of a breakup were part of her days. Now, the first scandal of the year appears, since a video circulates in which Khloe Kardashian can be seen dancing sensually for her boyfriend, however Tristan Thompson ignores her.

The first minutes of 2019 are already news for all the followers of the controversial couple, since according to what was reported by some media the couple hosted a New Year’s party, held at the Rumor Bar and Lounge, in Cleveland, in where there was the moment when Khloé Kardashian dances sensually for her boyfriend, but he ignores her.

Although the famous socialite was always on the lookout not only to look spectacular for the event, but to be an excellent host, the girl did not waste a second to have a great time and say goodbye with total joy and on the track the year that it was running out.

However, social networks did their thing again and has released a clip where you can see the TV star twerk-dancing to the NBA player in the middle of the party, who completely ignores his girlfriend and mother of his daughter.

In this video that has gone viral, you can see how Khloé makes a gesture of dissatisfaction and after resignation after failing to attract the attention of her little girl’s father. Not only did he avoid keeping up with her or dancing with her, but he didn’t even observe her.

As many will recall, Tristan Thompson was the protagonist of an infidelity scandal when Khloé Kardashian was about to give birth to their first daughter, True Thompson. When it seemed that the waters had calmed down, and the girl had already reached the world, there was another infidelity on the part of the player.

Despite all these ups and downs that the couple have gone through, little by little they have been able to overcome them and it seems that they are happy with the family they have formed. However, they live surrounded by speculation and rumors about how they continue to fight to keep their love alive.