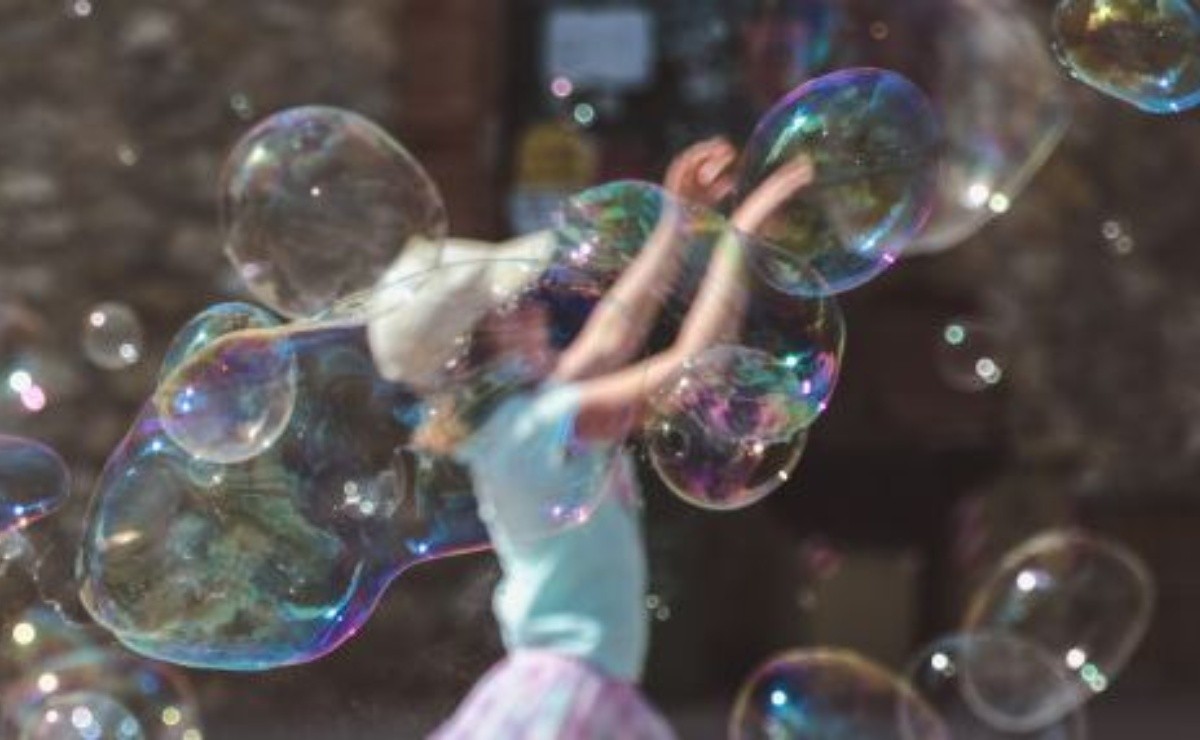 The video of a woman who used an inflatable bubble to make purchases and protect herself from the coronavirus has gone viral.

The video of a woman covered with a large bubble to avoid the coronavirus has gone viral all over the Internet.

In the midst of the panic that exists and the strict measures that some countries have implemented to prevent contagion, a woman went out in a giant bubble to the street to protect herself from the coronavirus.

The video of the woman who dressed in a giant and protective bubble has gone viral all over the Internet for the unique scene.

The quarantine to which most countries in the world are committed seems to be beginning to have an effect on people who are locked up in their homes. We have seen from people who have dressed as dogs to be able to go out, but now a woman decided to go shopping in a very peculiar way.

If giant plastic bubbles once caught the world’s attention because of how big they are and how exciting it must be to be there. Now a woman used one of these giant bubbles to be well protected against the contagion threats that exist from the coronavirus.

In the video you can see how the woman walks through the parking lot of a supermarket and then enters to make purchases. Which causes the security guards to ask him to leave because of the large bubble that covers it.

The video of the woman has gone viral because of the unusual situation recorded. For a moment it seems that it is something funny, a bit, but if you look at it another way, it is possible to analyze the need and despair that the coronavirus and quarantine have begun to generate in most countries.

Also read:  This Means Flattening The Curve Of The Coronavirus

The woman from England has become a trend and the video has gone viral because of the unusual and worrying situation that thousands of people are going through and that forces them to do things that seem out of context, but are actually necessary to avoid catch.

Some people have commented on the video, which have caused some humor and controversy.

It may interest you: Mexicans want to close the border with the US Now it is the other way around!