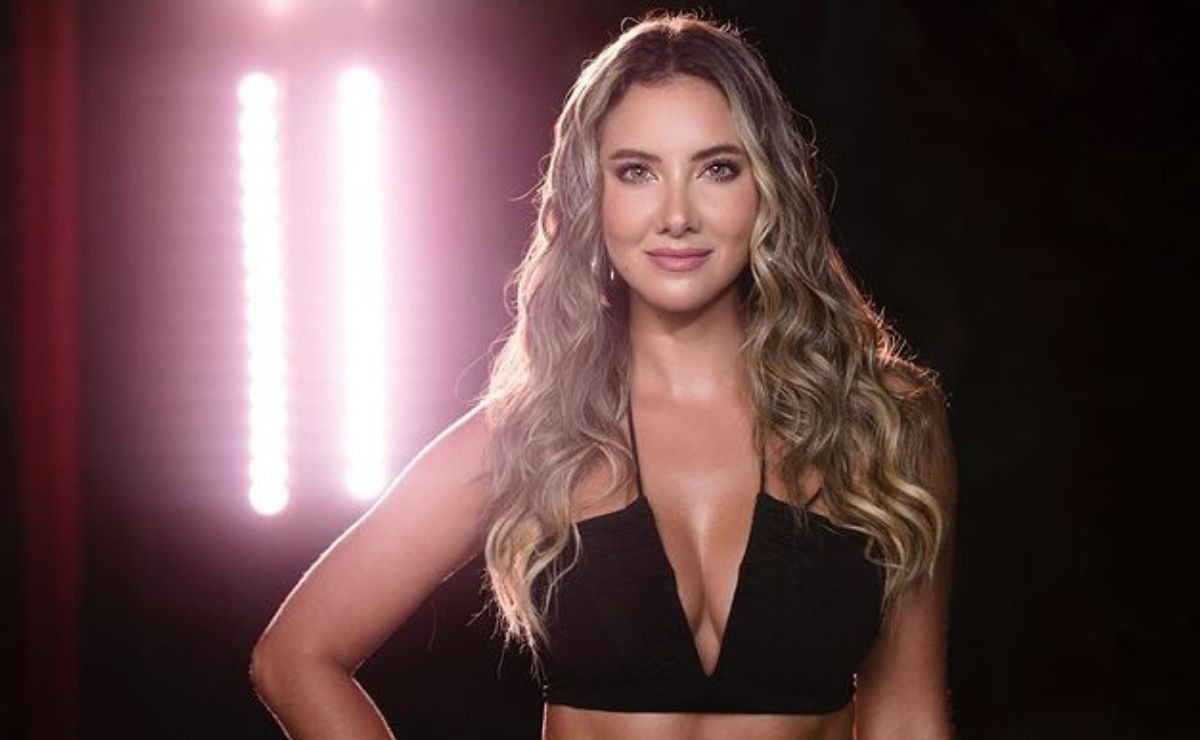 The former beauty queen of Colombia and the actor were caught together, rumors suggest that they are already dating, although they have not yet made the official announcement

Through the program "I know everything", it was announced that Daniella Álvarez and actor Daniel Arenas could be starting a romantic relationship, after being caught hugging in Barranquilla, which turned them into a trend on social networks last Monday.

According to the program Daniella Álvarez, he would have already introduced Daniel Arenas with his family , after attending the birthday party of one of the Colombian television presenter’s nephews, which would leave the door open for a serious relationship between the couple.

The closeness of Daniella Álvarez and Daniel Arenas has become more and more frequent, they have been captured in a family karaoke, where the displays of affection were a constant throughout the night, making it clear that the couple has started a more cutting relationship Romantic.

Former Miss Colombia, a tarot reader predicted that a new love would come to her, which probably has already happened with the actor of "Indomitable Heart", who ended his relationship with Carolina Cruz , although at first it was said that they were only good friends It seems that they went from friendship to romance.

“He is a foreign man, who lives far away and you still don’t know. You are going to meet this person, more or less, in a year and a half, and that person will be the person with whom you are going to make your life, "said the tarot reader at that time to an excited Daniella Álvarez.

Also read:  Thalía Shows How Her Mansion Was After It Was Flooded

Daniella Álvarez was a beauty queen of Colombia in 2011 and represented her country in Miss Universe in 2012, a year later she became a television presenter, has struggled to recover from the amputation of her leg and recently was a presenter of the reality show ‘El Challenge The Box ‘.

While Daniel Arenas has an established career in Mexican soap operas , his debut in “Amorcito corazón” opened the doors to him to be one of the most beloved telenovela gallants in Mexico, he is currently recording the telenovela “SOS I’m falling in love” , no release date yet.