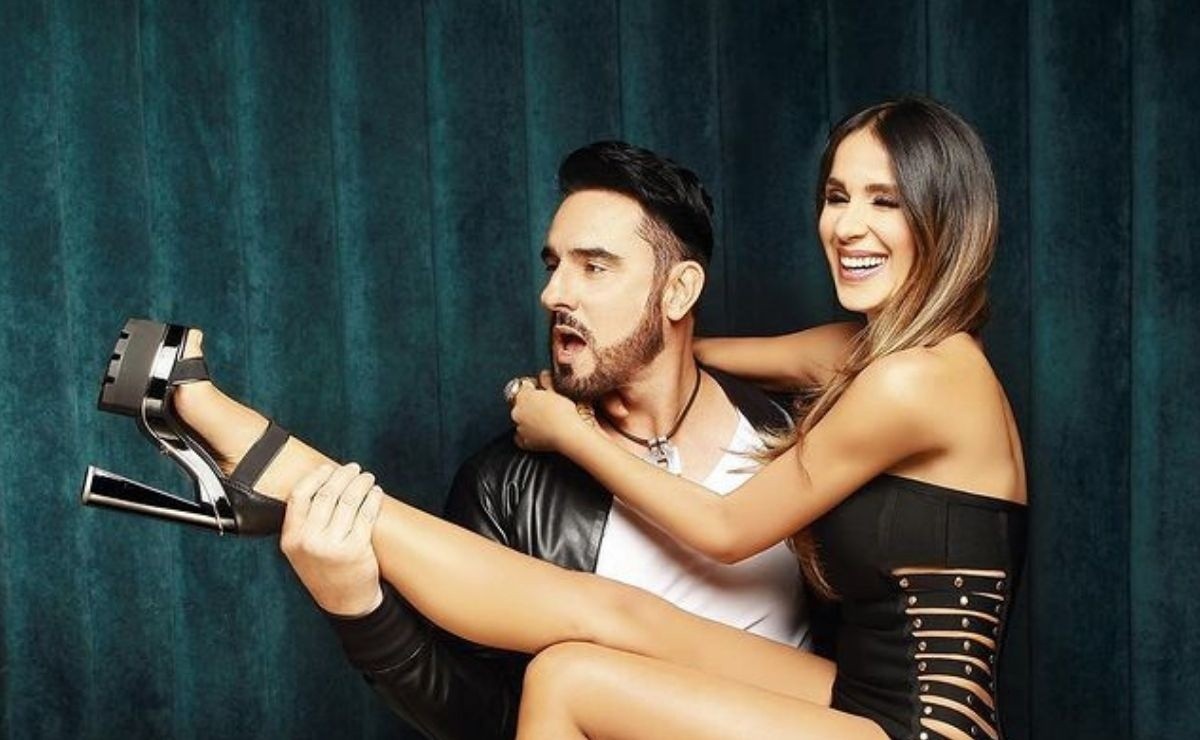 Two of the most beloved actors on television in the United States have known how to maintain their relationship for 22 years, their love story is unique

As if it were a love movie, this is the story of Miguel Varoni and Catherine Siachoque, two of the most beloved stars in Telemundo productions and whose marriage is one of the most solid in the middle of the show that has been kept intact by over 22 years.

Everyone remembers Miguel Varoni as the funny "Pedro El Escamoso" , in addition to other productions that earned him several awards and the affection of millions of fans, while Catherine Siachoque has also had various roles in important telenovelas on the Telemundo network and She has distinguished herself by making memorable villains. One of her most remembered participations is in "Without breasts, there is no paradise . "

The love story between Miguel Varoni and Catherine Sicahoque began in a very peculiar way, it could be said that their love jumped from the screen to real life, both were participating in the telenovela "Las Juanas" when the crush happened, the actress remembered a once for a magazine how was the first kiss.}

“I was getting out of a pool and he was waiting for me outside. I stuck my head out of the water and he was lying on the edge of the pool, that’s how it was our first kiss and that’s when it all started ”.

Two years of relationship later, the couple decided to get married in 1999, in Bogotá , they also made the decision not to have children, many people wonder how they have been able to keep this love intact for so long, Miguel Varoni’s answer has been that mutual admiration feeds love.

"We have seen couples of friends that with the arrival of their children" de-consolidated ", said in an interview Catherine Siachoque where they showed how the couple has complemented in this time that they have consolidated their relationship thanks to the love they profess. for each other .

" It was love at first sight , it was fast and very nice," Miguel Varoni also said in the same interview, that same love has crossed the barriers of time to become stronger and bigger each day they spend together.