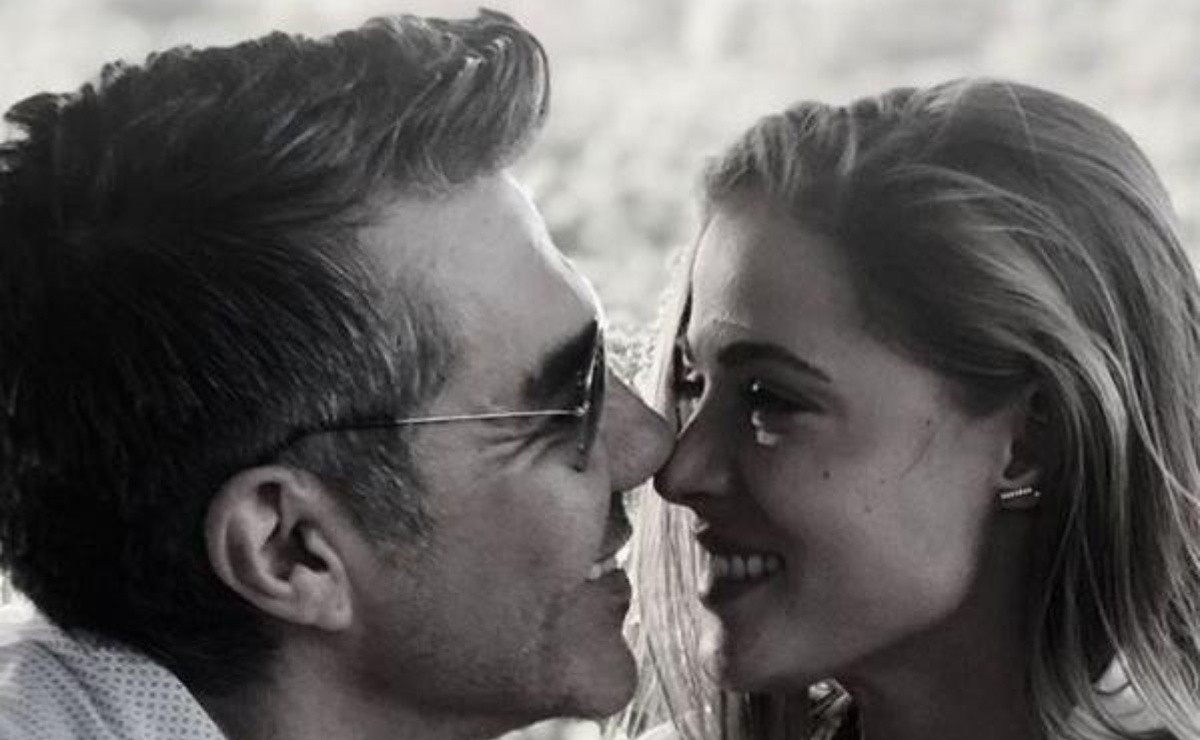 Adrián Uribe and his girlfriend 20 years his junior, Thuany Martins, are happy to be in the final stretch of the sweet wait, nothing to meet their baby.

Happy with life and more excited than ever, this is how this happy couple is, Adrián Uribe’s girlfriend is about to explode with 9 months of pregnancy , they proudly boast that the days are already counting to have their baby in their arms.

The lovers have shared with their public every moment of the sweet wait and of course, they have also released the details of how they live the last days of pregnancy, Adrián Uribe’s girlfriend has already completed 9 months of gestation and is about to exploit.

The idea of ​​being parents has Adrián Uribe and his girlfriend 20 years younger than him, fascinated by meeting their baby, who in past months made it known that it will be a girl who will complement their happiness, so there is no room for joy.

You can see: The beautiful Brazilian girlfriend of Adrián Uribe 20 years his junior.

Just as they have shared every detail of the pregnancy, the 48-year-old comedian Adrián Uribe and his 27-year-old girlfriend Thuany Martins are happy to share with their entire audience the arrival of the final stretch of this sweet expectation of their baby.

The Brazilian model was 9 months pregnant and next to the man of her life, they starred in a tender and fun photo with which they celebrated reaching this ninth month and expressing the happiness they feel that they are nowhere near having their daughter with them.

The actor drew on his girlfriend’s bare belly, a bomb with the fuse and a number 99 inside, while he held a lighter at the height of the fuse, while both smiled, indicating that it is only a matter of days before Thuany Martins of birth,

Friends of the couple such as Omar Chaparro and Consuelo Duval, did not hesitate to join in the happiness that overwhelms the couple and showing their anxieties for the arrival of this new little person who grows in the womb of Thuany Martins, and who will be very loved by all those close to famous parents,

The couple has proven to be very much in love, so the arrival of their baby means that more seal of love that comes to strengthen their courtship, that although many have found fault with the difference in ages, they continue stronger than ever. .

With barely a year of courtship and the early arrival of his baby, the actor in recent weeks asked his beloved girlfriend to marry him, very creatively he asked her to marry him, for which she accepted emotionally to tears.

The moment was recorded in an emotional video that they later shared on social networks, so in addition to a great party to receive their baby, they are also waiting for a date for the couple’s wedding, which is rumored, they will throw the house through the window.