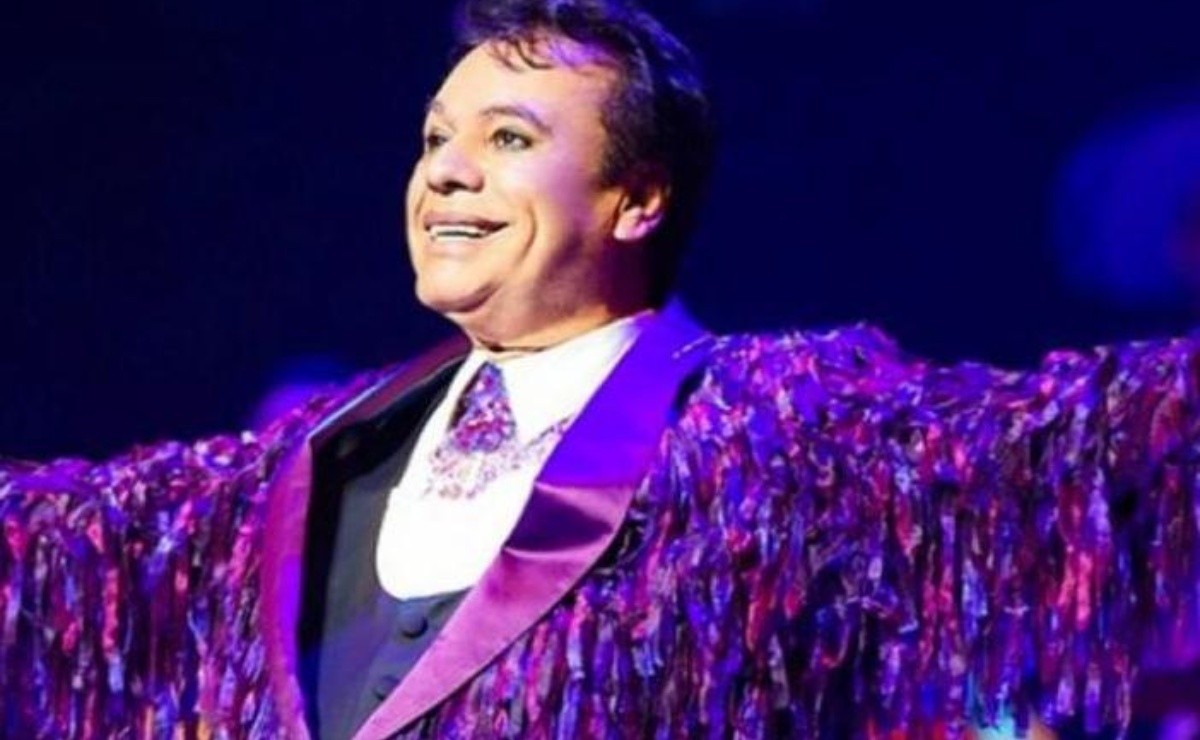 Lyn May returns to the controversy, and with her Juan Gabriel, as he confesses that "El Divo de Juárez" envied the legs of the star and that he presented her as his girlfriend.

The controversy returns for "El Divo de Juárez" almost 4 years after his departure, because the bickering has not stopped, now it has been the star Lyn May who confesses that she was Juan Gabriel’s girlfriend and that the singer envied her legs.

The rumors and revelations continue to be of impact, the star and Mexican film actress of Chinese descent, Lyn May, confesses that she was Juan Gabriel’s girlfriend and the composer envied her legs, revealed all the details.

After his lamented goodbye on August 28, 2016, in Santa Monica, California, much has been said about the life of the singer-songwriter, so Lyn May decides to break the silence and confesses that she was Juan Gabriel’s girlfriend and envied his legs.

You can see: The luxurious ranch of Biby Gaytán and Eduardo Capetillo PHOTOS

Almost 4 years after his departure, the commotion began again, since the star Lyn May has decided to uncover something that had never come to light and decided to be the right moment to confess it.

In an interview for the magazine program "Venga La Alegría", Lyn May assured that the interpreter of "El Noa Noa" introduced her as his girlfriend when he was looking for an opportunity in the music industry.

But the actress expresses that she only used it as a facade to disguise her preferences, because she says that she already knew that Juan Gabriel was gay, however, she did not want anyone to find out and less at the beginning of her career.

To introduce myself to those of the records and companies, I introduced myself as his girlfriend, because I couldn’t say I was gay. We went out everywhere and I introduced him to the owner of the Teatro Blanquita at that time

Another of the data that drew attention was that Lyn May said that Juan Gabriel envied the legs of the star, because he remembers that the singer touched her because he longed for legs like that.

When I got dressed he would hold my legs, but I think he did it because he wanted to have legs like that

In addition, Lyn May revealed that when she met Alberto Aguilera Valadez, he was nobody, because he slept on the street and brought only a notebook in which he wrote his songs and that he came to live with her in Mexico City.

Also read:  Ex De Pepillo Origel Tells Everything To Him And His Family

These revelations by Lyn May have generated great controversy on social networks, because once again, the preference of the singer-songwriter continues to be the target of criticism and speculation even after death.