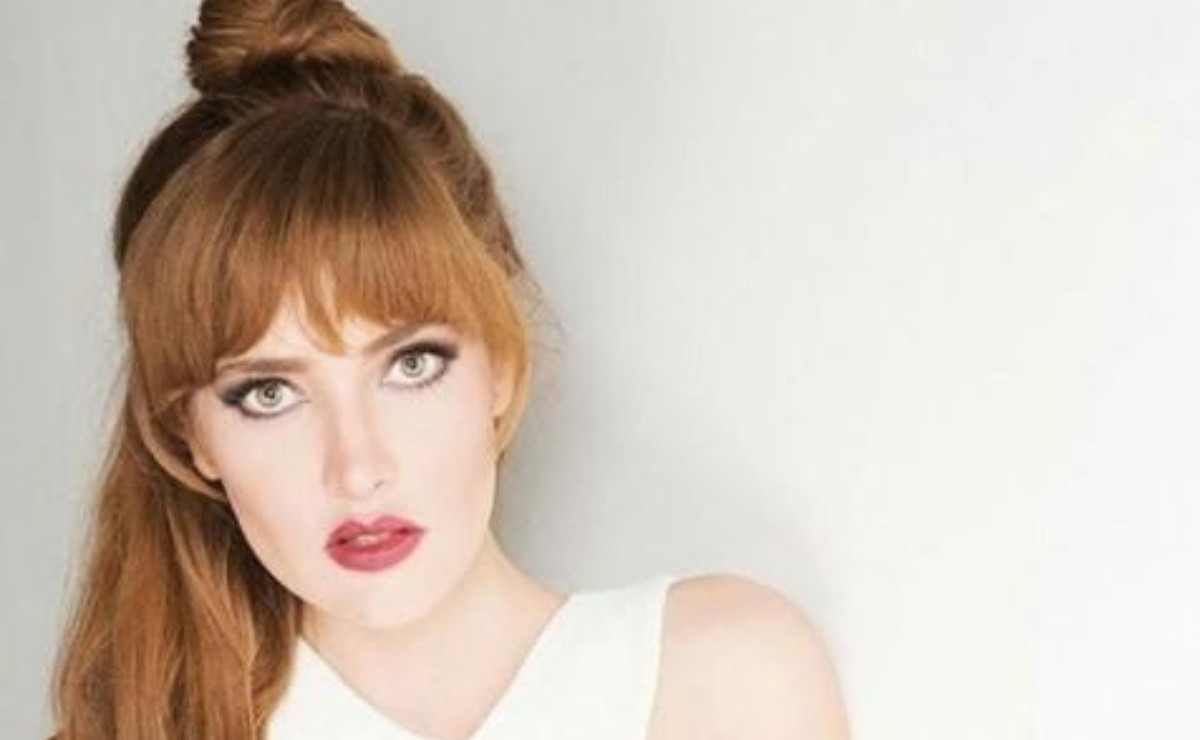 The controversial participant of the Mexican reality show La Academia de la fourth generation in 2005, may have had a promising future as a singer, but still does not give up

Jolette Guadalupe Hernández Navarrete, better known as Jolette, was one of the contestants of the fourth generation of La Academia who at that time did not stand out mainly for her talent, but for the harsh criticism she received from judges Lolita Cortés and Arturo López Gavito, since every Sunday things got more and more tense, to such an extent that she even asked the public and herself to completely abandon this race. More than 15 years later, this is how the beautiful Jalisco woman looks.

Curiously, much of the public disobeyed the request of the judges, and Jolette gained even more popularity, because without being silent, she made it clear that nothing and no one would stop her dreams, so many people immediately identified with her and gave her everything her support, although she was still not the absolute winner, but without a doubt, no one could forget her. Today things are different and Jolette looks more beautiful than ever working very hard to achieve her goals.

Jolette is a clear example that dreams should not die, and despite staying in the competition for 17 weeks even though it was evident that her vocal talent was not up to par, her goal was clear, and her mind never gave up, so it is Obviously, his wishes are still stronger than ever, and surely with time he will achieve everything he sets out to do, he is simply unstoppable.

It may interest you: Armando Manzanero hospitalized: he tested positive for Covid-19

After leaving the program, Jolette resumed the activities that she had left pending, a tour and the release of an album with the songs she had performed on the small screen, and to everyone’s surprise, its sale was a resounding success; Unfortunately, the television station vetoed it for 10 years after the statements made about the contest and the disagreements it had.

Today, the former Academician is 36 years old, and has had participation in addition to TV Azteca, in Televisa, and was also part of Bailando por un Sueño, but this time, she was not so lucky and was quickly eliminated from the first episode. He currently has fashion sections in Hoy and Estilo DF.

On the other hand, Jolette Navarrete has stated that she would like to meet again with Lolita Cortés to be able to hug her and make the passes, she even recognized with a cool head that Lolita only complied with her line, and that she prefers to be able to heal this meeting despite having been something that marked her for life.