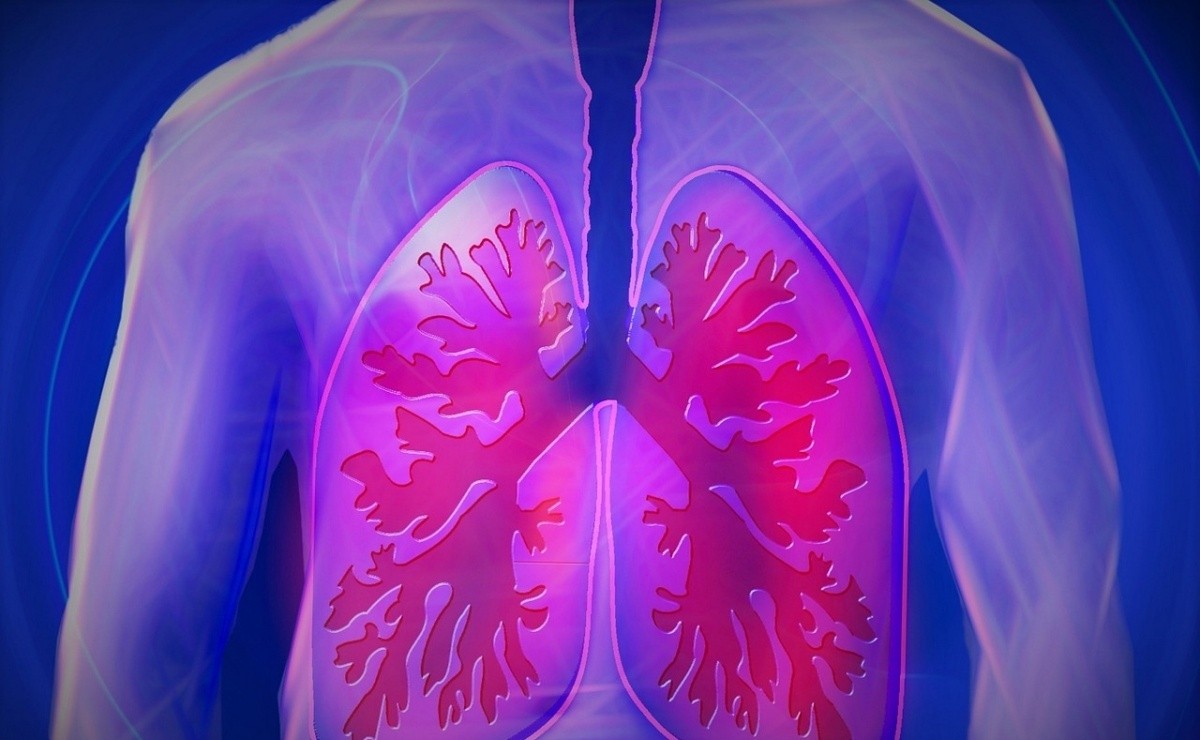 Experts discover that tuberculosis has been the disease that most resembles the coronavirus, both coexist, they are difficult to differentiate according to experts

It is so much that they declare that the pandemic has been so much hoarding in the world that it has stopped investigating other diseases, everyone is concerned about finding the cure for covid-19. One of the diseases that most closely resembles COVID-19 is tuberculosis, which by the way on March 24 marks the world day of tuberculosis.

The experts’ concern is that this pandemic will create delays of up to 8 years in the discovery of new drugs for other diseases. Far from being an eradicated disease, tuberculosis is still one of the leading infectious causes of death in the world.

According to the World Health Organization, it is a pathology caused by a bacterium that affects, in most cases, the lungs. From the WHO they point out that tuberculosis is transmitted from person to person, through the air. When someone with lung disease coughs, sneezes, or spits, they expel tubercle germs into the air. It is enough for a person to inhale a few to become infected.

From a clinical management point of view, COVID-19 and tuberculosis are “similar” diseases. The two, experts say, can coexist and difficult to differentiate because they have common symptoms, such as cough, fever and dyspnea. Dr. José María García, director of the Integrated Tuberculosis Research Program of the Spanish Society of Pulmonology and Thoracic Surgery (SEPAR), highlights:

"The coexistence of both diseases in a person aggravates the situation, as there are studies that show that there is an increase in mortality when this happens."

For this reason, and in commemoration of World Tuberculosis Day, experts warn of the impact that the pandemic has had on the diagnosis, treatment and monitoring of tuberculosis. Under the slogan ‘Time runs’, professionals want to convey that the world is running out of time to meet the commitments agreed to end tuberculosis.

Also read:  Signs That Your Body Has High Acid Levels

For experts, the commemoration of this day has been marked, on this occasion, by the consequences caused by COVID-19. The Spanish Epidemiology Society (SEE) reports that the impact of the virus has overwhelmed the services of epidemiological surveillance in charge of monitoring this disease, as well as others that are notifiable.

In the same way, SEPAR points out, which ensures that efforts have focused on the fight against COVID-19. Since then, they report, investment, monitoring and diagnosis of tuberculosis have been undermined.

SEPAR estimates that a reduction in global tuberculosis detection in three months can lead to a 13% increase in deaths from this disease. This means, according to the editorial of the Archives of Bronconeumology, returning to the mortality figures recorded in 2015 (10.4 million patients and 1.4 million deaths).

The SEE estimates that since 2000, global efforts to combat this infection have saved approximately 63 million lives. However, they detail, the pandemic has put at risk the progress of the WHO strategy to end tuberculosis.

As a result of this situation, according to a WHO report, it is estimated that there could be 6.3 million additional cases of tuberculosis between 2020 and 2025, as well as 1.4 million additional deaths after confinement and recovery.

Also read:  Tatiana laughs at her facial paralysis and leaves her love messages

This is clear from the report ‘Tuberculosis surveillance and monitoring in Europe’ of the European Center for Disease Prevention and Control (ECDC). The sickness rate per 100,000 inhabitants was 8.9 in France; 8 in Great Britain and 7 in Italy.

The SEE regrets that the most recent data is from 2018, as the epidemiological surveillance systems have had to focus all their efforts on analyzing and combating COVID. According to this entity, tuberculosis continues to cause 4,000 deaths and 28,000 infections every day throughout the planet, 5,000 of which occur in Spain each year.

In the words of the WHO, people infected with the tubercle bacillus have a lifetime risk of becoming ill with tuberculosis of 10%. However, this risk, they detail, is much higher for people whose immune system is damaged, as occurs in cases of HIV infection, malnutrition or diabetes, or in those who use tobacco.

Among those affected fifteen years or older, the experts explain, 56% were men and 32% women. Under the age of fifteen, there were 12% of children with tuberculosis. The report, which collects the latest data on tuberculosis in the world in 2020, indicates that among these affected there were 8.2% of people who also had HIV.

Faced with these figures, professionals send the same message to the health and Public Health authorities for World Tuberculosis Day: to resume and reinforce interventions to control this disease.