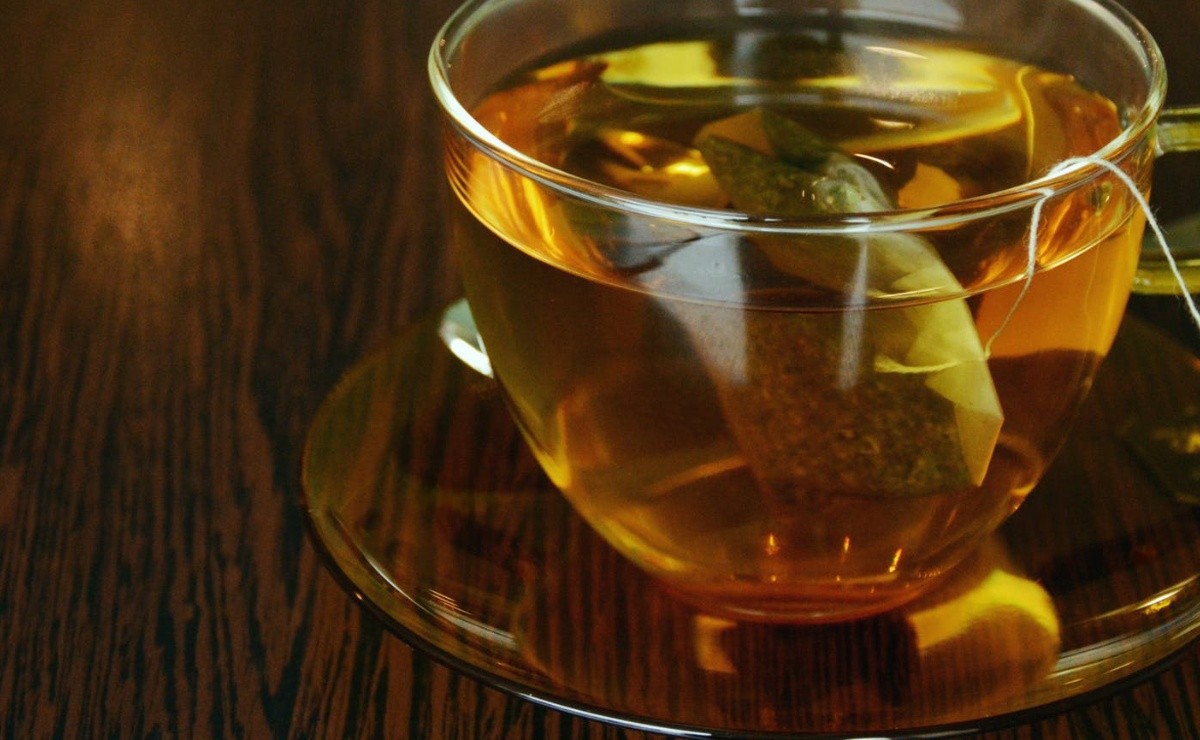 According to a group of Chinese scientists, drinking green tea frequently reduces the risk of cardiovascular disease

Having a long and above all healthy life is the wish of every being on earth and now a group of scientists in China have just found the key and have discovered that drinking tea three times a week increases life expectancy.

In the research carried out by Chinese scientists, the health benefits of drinking tea were determined, as well as that its consumption reduces the risk of suffering from cardiovascular diseases and of dying from them.

This study was published in The European Journal of Preventive Cardiology, which based its analysis on data collected from 100,902 Chinese adults, who detailed that 31.6% of them drink tea three times a week, who have a life expectancy of 1.26 years. higher.

The results showed that consuming tea that often for at least eight years reduces the risk of cardiovascular disease by 39%. Apart from that they pointed out that green tea is the one that has the best positive effects as it also delays the onset of neurodegenerative diseases.

On the other hand, according to the World Health Organization (WHO), cardiovascular diseases have caused 31% of deaths to date, thus being the main cause of death in the world.

The multiple benefits of green tea have long been mentioned, such as:

Protects the cells of the body, as it is rich in antioxidants.

Delays cellular aging, due to its high content of antioxidants that fight free radicals, the main cause of cell aging.

Also read:  Dash Diet, The Diet To Take Care Of Your Heart

It prevents heart disease, inhibiting the formation of clots in the blood, reducing the risk of thrombosis and, in turn, the risk of heart attacks and strokes.

Helps prevent various types of cancer, because it prevents the growth of cancer cells.