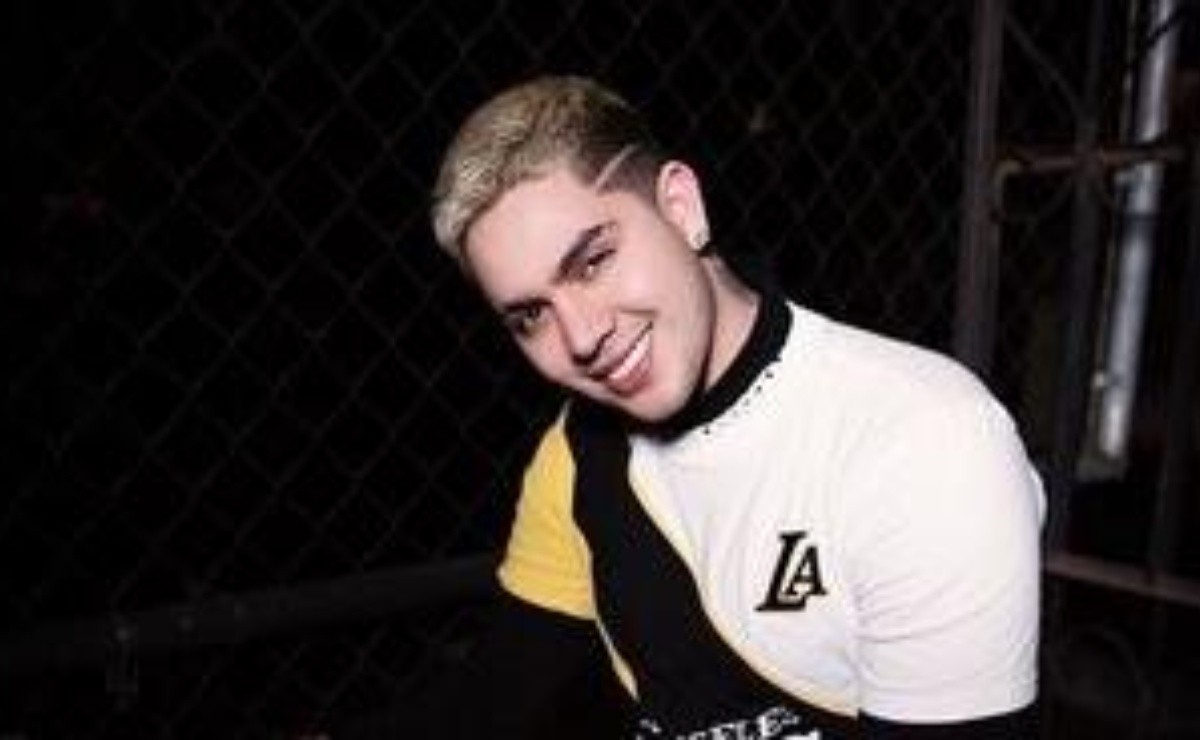 They say that when you get your first tattoo you will hardly want to get one more, this is what happened to Juan de Dios Pantoja who despite having several, made very significant ones including a cross on his neck.

He expressed the desire to tattoo the face of his daughter Kima Sofía on his chest and did so arguing that it did hurt but it was worth it, just like the cross on his neck, an unusual place for a tattoo but that has great meaning.

The youtuber today has a very different life than he had three years ago when he started on social networks, sharing videos on his YouTube channel and more, that is why the cross on his neck means that path for him.

He has stated that he is a believer in God and that he has entrusted everything he is to him, the love of his family and the success in his work, carrying a cross on his chest is a symbol similar to carrying a crucifix hung daily.

The cross is not a shame, but a symbol of glory and this is in reference to the fact that Jesus died crucified to save the world, they say that whoever carries a cross is because he is a man of faith and puts his life in his hands.

This particular tattoo was something that he had wanted to get for a long time, in fact on some occasions a temporary one was drawn so he already knew more or less what it would look like and how little he wanted to do it.

Juan de Dios Pantoja, in addition to getting that pair of tattoos, took the opportunity to express the love he feels for his grandparents, so he put the initials of the four between an "x" highlighting that they are an important pillar in his life, they are some more parents .

Although the tattoo of Kima Sofía’s face has not shown it, we do not doubt it was spectacular since the tattooist showed part of his work and works realism very well, this being larger takes time to heal so he left his followers waiting , a job of more than 16 hours.

It may interest you: Kimberly Loaiza’s new tattoo a cute butterfly