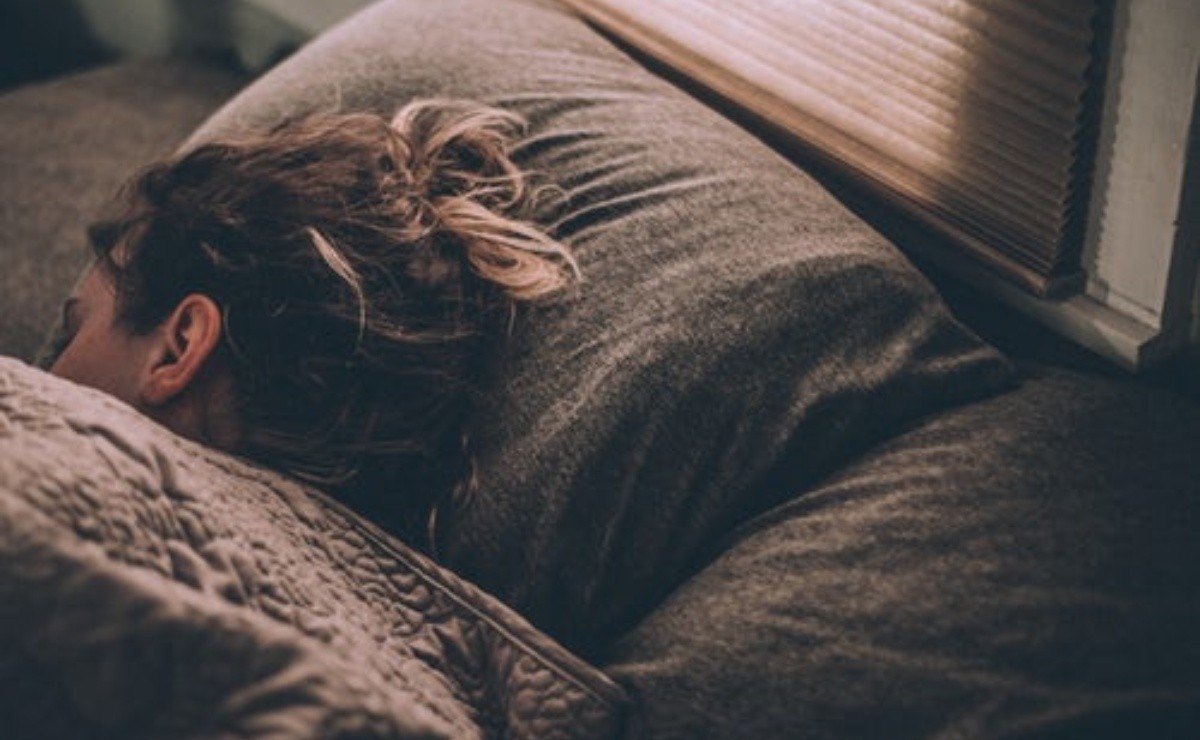 It is best to remove these foods that can cause nightmares from your diet, if you want to get a good rest, because sleep disorders can affect your life

Not sleeping well can cause you to gain up to one kilo per week, so if you notice that what you eat could be affecting your rest, we recommend avoiding the voice of and these foods that can cause nightmares .

The science behind dreams argues that dreams rarely make literal sense, it may be easier to discard them than to try to interpret them, so don’t worry so much about your nightmares, but rather create an environment that generates a better rest.

One of the beliefs is that food with a lot of spice, fat or highly seasoned is the cause of nightmares, this is because they cause indigestion which results in disturbances in sleep.

Make sure that your last food intake is at least three hours before going to sleep, and if you are going to have something for dinner just before going to bed, try to make it light and not sugary, since what generates nightmares is the activity in the brain that does not allow you to rest and is stimulated with the foods that we mention below.

Also read:  Foods And Substances That Are Destroying Your Stomach

Foods that can cause nightmares:

The spicy complicates digestion and causes gastric reflux, for this reason your body will not be able to sleep peacefully and may express it through nightmares.

The consumption of condiments is inconvenient for a good digestion, it is not recommended to eat highly seasoned foods before going to sleep since the stomach does not have a good digestion, the metabolism accelerates and brain activity leads to possible nightmares.

The reason is that this vitamin is directly related to the connection between neurons, it can cause vivid dreams caused by the formation of myelin.

It is believed to contain safrole, an ingredient that is used to make the drug known as ecstasy.

Blue cheese is composed of opioid peptides, if you consume it be prepared to feel a sensation of heaviness, as if you had ingested very strong tranquilizers.

There is no better way to stimulate the brain than with chocolate or caffeine, and a stimulated brain tends to have nightmares.