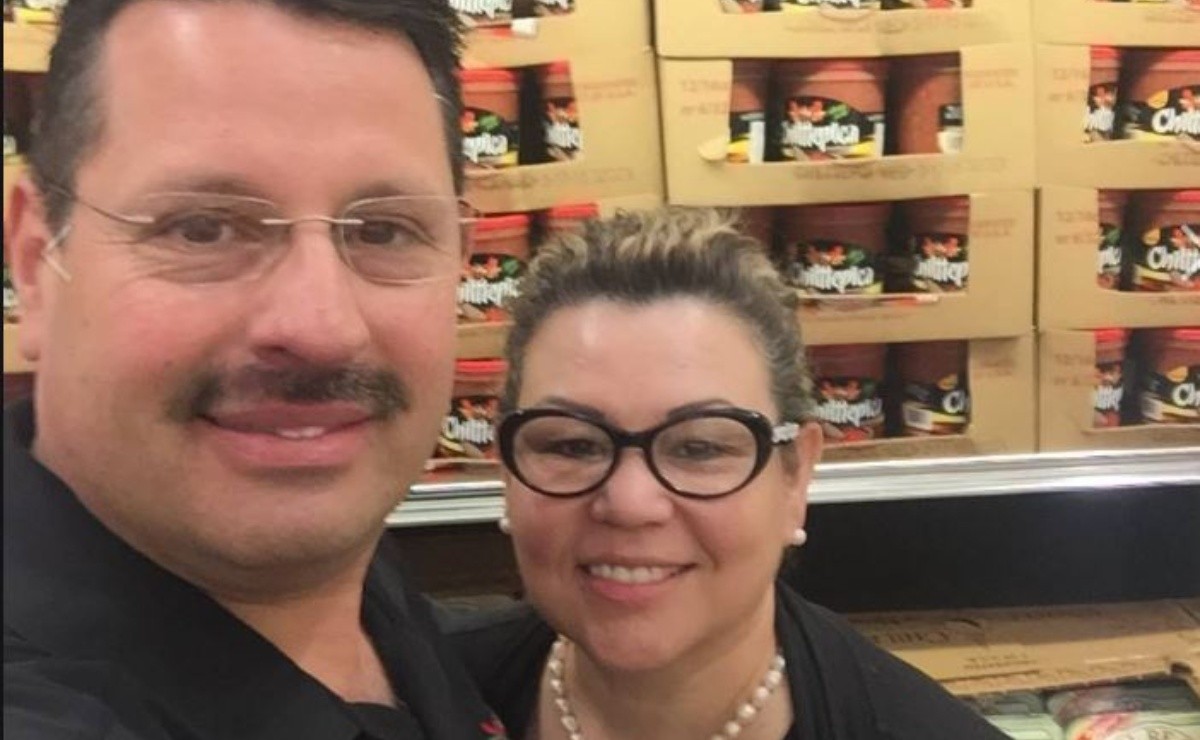 Chiltepin is a popular Mexican chili and thanks to its seasoning in the preparation of sauces, this couple of Mexicans has built a prosperous business across borders

Chiltepín, a condiment from the Mexican state of Sonora, crossed the border to become the raw material of Chilttepica, the company set up by an immigrant couple that makes a range of products based on this chili, and which cause a sensation at international festivals .

They never imagined that thanks to their seasoning to prepare sauces, it would be the chiltepin who would open the doors to start their own business.

Result of the desire of the Mexicans Gloria and Huemac Badilla to ensure economic stability and be independent in their work, the idea of ​​Chilttepica arose six years ago when two of their friends lost their houses due to the real estate crisis.

"We were in the living room of the house and we said: ‘What would we do if we lost our house or lost our jobs?’ , Gloria Badilla, a resident of Arizona (USA), told Efe.

They started with the Chilttepica sauce, a combination of the name of this chile con pica, and later they introduced other items to their range of products such as chiltepin in seed, ground and with sea salt.

Chiltepín, known as the "red gold" of Sonora since its price can reach 70 dollars a pound, can be eaten with a bean taco, with scrambled eggs, accompanying a cut of beef or even being part of a main course at dinner.

"I’m not going to lie, it’s something very hard, you always have the nerve in your stomach," said Badilla, about the beginning of the adventure. "I knocked on many doors, made calls, sent emails, some have not even responded to us but one day (the supermarket) Costco answered us."

That day his dream began to come true. The distribution giant asked them to present their product at their corporate offices in the south west of the country and, after the meeting, they obtained the go-ahead for Chilttepica to be on their shelves.

Also read:  Sugar Consumption And Its Connection To Cancer

Currently, Chilttepica sauce is sold at the three Costco in Tucson, and each fortnight they must provide about 1,200 sauces, in addition to passing various controls.

In the immediate term, Badilla indicates that they are in negotiations with other stores in the country, while they continue their sales through their website and from where they distribute orders to New York, California, North and South Carolina, Dakota, Texas and Florida.

They recently participated in the International Gastronomy Festival in Macao (China), in the hands of the Visit Tucson tourist office, and in which they amazed the international chefs who were present.

"We took several jars with the chili to China and it was a sensation, there were chefs from 21 cities around the world. They were amazed," Felipe García, vice president of Visit Tucson, told Efe.

According to García, the company created by the immigrant couple "generates employment in Mexico while growing its business in the United States."

"They pay the people who pick the chili by the hour, because they want them to dedicate time to cutting a good product, while other buyers pay by weight," García said.

Badilla said that the business plan has changed several times and had an initial investment of $ 10,000. Then, when they started to grow, he had to quit his job to dedicate himself fully to the business.

Today, the businesswoman is clear that starting her own company has been a challenge, but she is proud to show that immigrants come to this country to produce, contribute, represent their culture and leave a mark. / EFE