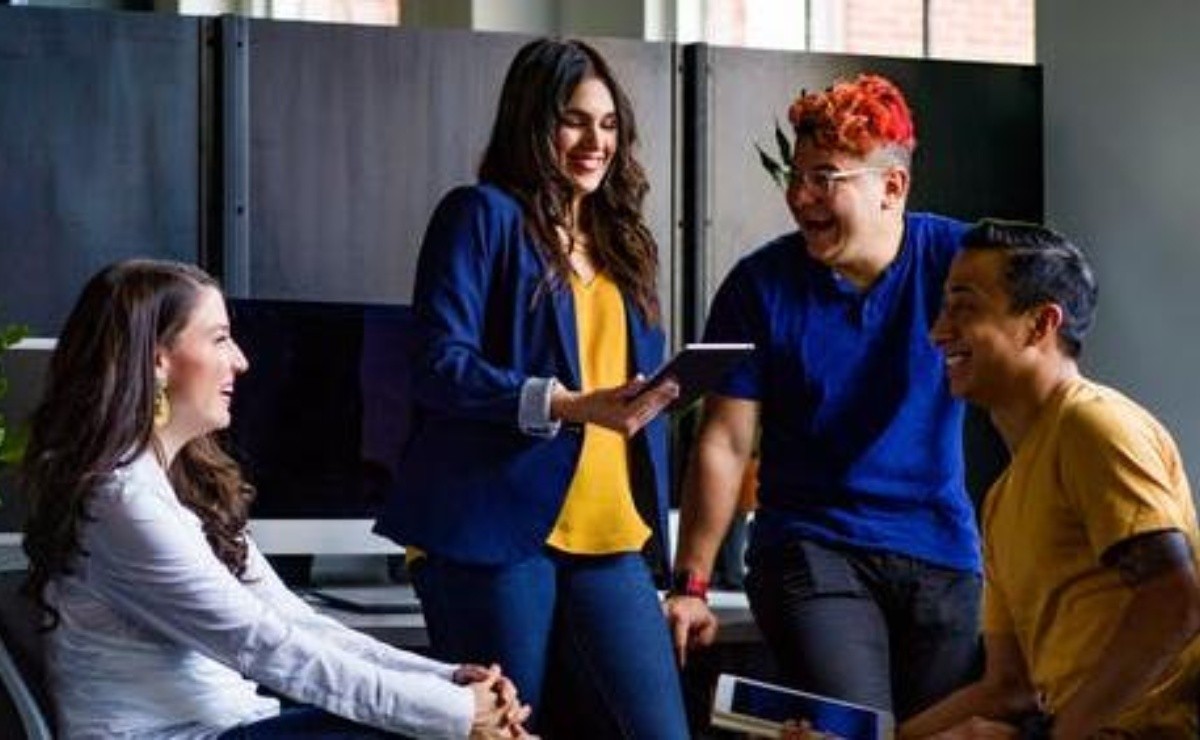 If long hours stress you out, flirting with your coworker could be your remedy, a study has revealed.

Long work hours drain and sap people’s patience, but a new study has revealed that flirting with a coworker helps reduce stress.

The routine can be exhausting and keep you from bad in your confined work area, but experts have found that flirting with a coworker helps reduce stress dramatically.

The solution to your anguish and tension is closer than you imagine, flirting with a coworker helps reduce stress, this is the conclusion reached by the experts.

One of the rules in most jobs is not to get romantically involved with colleagues, but a study by researchers from the United States, Canada and the Netherlands states that flirting with your coworkers can be beneficial to your health.

To conduct this study, the researchers surveyed different people about their experiences of flirting at work and resulted in great stress relief.

This study clarifies that only flirting is discussed, but not intimately involved, it only refers to compliments, glances, jokes and innuendo, in addition to flattery and compliments.

This research found that those who receive this flirtation considerably reduce stress and are happier during their workday, making their stay at work more enjoyable.

Although this flirting should not be confused with harassment, it is easy to confuse, but the researchers made the pattern of this situation and Leah Sheppard, co-author of the research explains it.

When flirting is enjoyed, people can feel good about themselves, which can protect them from stressors in their lives.

In this study, it was also found that people who are under a stressful environment at the office, either from their harsh bosses, by flirting feel safer and less stressed.

When people feel good about themselves through the psychosocial resources offered by enjoyed (flirting) behavior, they are likely to feel more optimistic rather than distressed

Although they warn that flirting must be accepted by both parties, because if it is not, it can become too uncomfortable to bear, so if there is a situation that makes you feel uncomfortable or insecure, immediately report the case to your superiors. .

Also read:  Contraceptives for Men Other than Condoms

It may interest you: Someone more toxic than the mother-in-law, the sister-in-law, according to a survey.