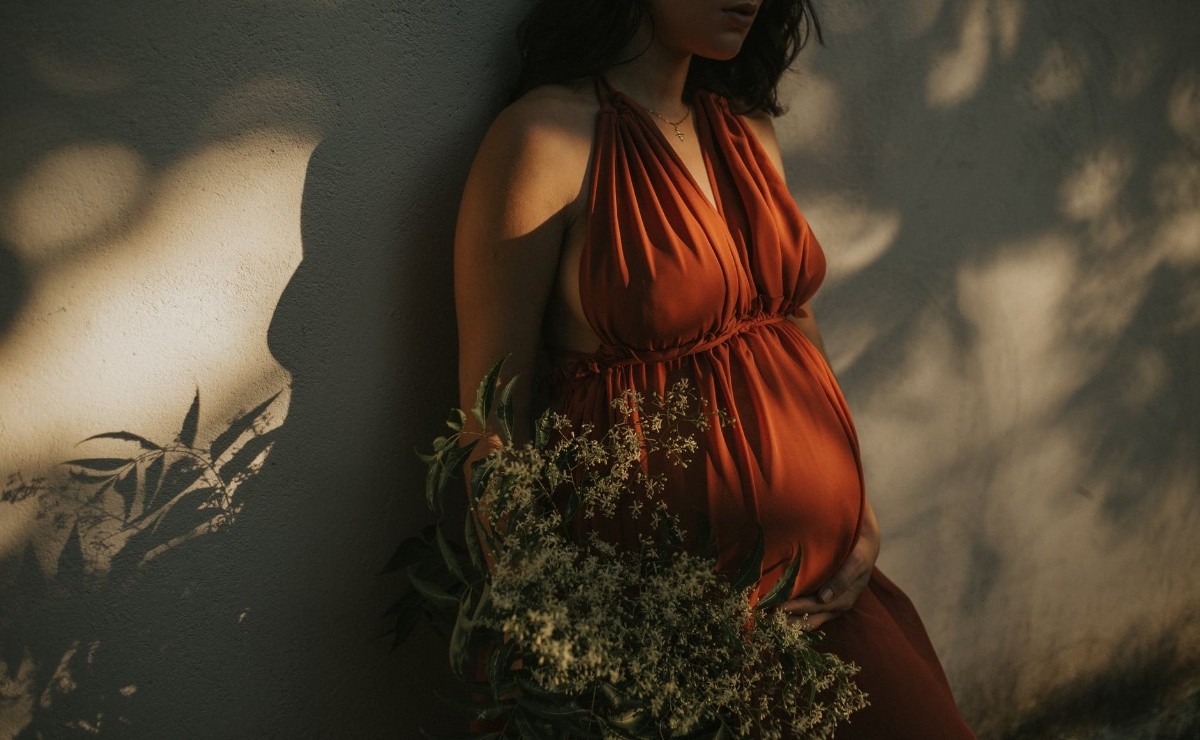 A large number of previous studies indicate that high levels of stress in pregnant women can have many negative repercussions on the health of both the developing baby and the mother.

Now, research suggests the hypothesis that high levels of stress and anxiety, in addition to increasing the chances of experiencing preterm labor, can affect the gender of the fetus .

Research published in the journal PNAS suggests that women who are expecting the arrival of a baby and who experience high psychological and emotional stress are less likely to have boys .

During the development of the research, the scientists responsible for the study examined 187 pregnant women with only one baby through a series of questioning, evaluations and clinical records to find out if high levels of stress influence in any way the gender of the baby that is about to be born .

Catherine Monk, one of the authors of the research, mentions that the female uterus greatly influences the development of the fetus, and that men are more vulnerable within it, which includes negative responses to stressful situations.

The research results revealed that women under constant physical stress (such as suffering from a disease prior to pregnancy) had four boys for every nine girls (a ratio of 4 out of nine), while those with high levels of psychological stress had two boys for every three girls born (2 out of 3 ratio).

According to the average birth rate, for every 100 girls born, 105 boys are born . This almost equal proportion of men and women is the result of the evolutionary history of the human species, since in prehistoric times, when men were exposed to more dangers, such as hunting, than women, it was necessary that more men were born in order to have a stable population.

It should be noted that this is an isolated study, and that more research is needed to be able to affirm with certainty that stress directly influences the gender of developing babies , since other studies have also found a relationship, but no causality .

It may interest you: Having nausea synonymous with smart baby