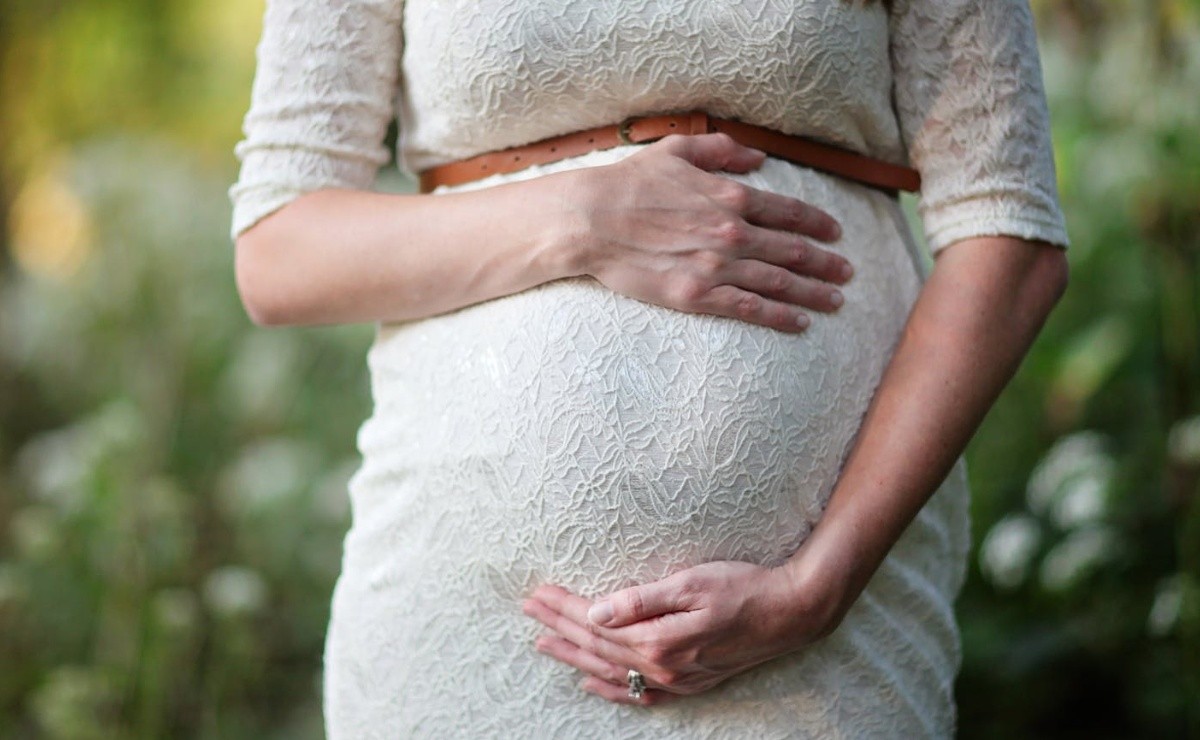 The fact that a child is brought into the world does not mean that there will end the care for a woman, since most pregnant women have cardiovascular risks even after giving birth.

The number of pregnant women at risk of cardiovascular disease has increased in recent years in Western countries due to the increase in the age at which the first pregnancy occurs and the increasing prevalence of cardiovascular risk factors: diabetes mellitus, hypertension, hypercholesterolemia, obesity, sendentarismo and smoking.

Although the woman has not previously presented cardiovascular risk factors, some of them can develop during pregnancy and remain even after it, with important repercussions on her cardiovascular health during later adult life.

On the occasion of International Women’s Day, March 8, the Spanish Societies of Cardiology (SEC), Primary Care Physicians (SEMERGEN), Family and Community Medicine (semFYC), Gynecology and Obstetrics (SEGO), Endocrinology and Nutrition ( SEEN), Diabetes (SED) and for the Study of Obesity (SEEDO-SEO), have presented the project "Vascular risk from the 4th quarter", whose objective is to raise awareness and sensitize the population and health professionals of the importance to control cardiovascular risk factors after the end of pregnancy.

9.2 percent of pregnant women develop gestational diabetes, and hypertensive disorders affect between 6 and 8 percent of women in this period of life. These pathologies can lead to a malfunction of the endothelium, the skin that covers the entire vascular system on the inside.

Scientific evidence indicates that having three abortions of unknown cause multiplies the cardiovascular risk, and that spontaneous preterm delivery is an independent factor of heart attack, stroke and cardiovascular disease in general.
Despite these data, 75 percent of women who have developed these complications during pregnancy do not undergo medical follow-up once the pregnancy is over.

“Patients with early pregnancy loss have a higher cardiovascular risk after delivery, especially those who have had recurrent miscarriages; that is, three or more. According to a recent study that includes about a million women followed for 35 years, spontaneous preterm delivery is an independent cardiovascular risk factor (increased risk of ischemic disease, heart attack and stroke) ”, he explained in the presentation of this report, Dr. María Goya, obstetrician at the Vall d’Hebron Hospital, and secretary of the Spanish Diabetes and Pregnancy Group of the SEGO.

Obesity, gestational diabetes and hypertension in pregnancy
Dr. Susana Monereo, secretary of the Board of Directors of SEEDO-SEO, has indicated: “Excess weight, which affects a not inconsiderable percentage of young women – around 22%, doubles the risk of suffering from gestational diabetes and hypertension ”. Hence, "the importance of weight control before, during and after pregnancy."

Women with gestational diabetes and hypertension during pregnancy have a higher risk of pre-eclampsia, "a syndrome characterized by increased blood pressure, the presence of protein in the urine, and a malfunction of the endothelium," said the doctor. Almudena Castro, cardiologist at Hospital Universitario La Paz and coordinator of the SEC’s Diabetes and Obesity Working Group.

Dr. Mercedes Codina, coordinator of the Diabetes and Pregnancy Group (GEDE) of the SED, has pointed out: "Gestational diabetes complicates an increasingly high percentage of pregnancies."

The specialist has pointed out: “The members of the Diabetes and Pregnancy Group of the SED and SEGO, we work to offer these women the best possible care during and after pregnancy. However, although we inform women of future risks, most of them drop out ”.

No follow-up protocol after delivery
“Traditionally, there is no follow-up protocol for women after childbirth, even if they have had a problem during pregnancy. We know that during the pregnancy period the woman is very controlled but, after delivery, all efforts go to the baby and, for all the inherent issues that we already know, mothers move to second place in terms of health care ”, Remarked Dr. Vicente Pallarés, coordinator of the Working Group on Arterial Hypertension and Cardiovascular Disease of SEMERGEN.

Dr. Irene Bretón, president of SEEN, stressed: "After delivery, it is necessary to continue monitoring, maintain a healthy lifestyle and control weight, something that is not always carried out."

Among other risks, "one in two women with gestational diabetes may develop type 2 diabetes within 5-10 years," added Breton.
Dr. Juan Carlos Obaya, coordinator of the semFYC Working Group on Cardiovascular Diseases, recalled “the commitment and fundamental role of the family doctor in the follow-up of these women with the aim of carrying out a periodic evaluation of the risk of cardiovascular disease and of associated risk factors, with special attention not only to the classic cardiovascular risk factors, but also to the effect of the social determinants of health in cardiometabolic disease ”.

The president of the SEC, Dr. Manuel Anguita, has moderated the presentation of the project, highlighting the commitment of his Society with the cardiovascular health of women, and has described as a “necessity the modification of the lifestyle, the regular control of the blood pressure and control of metabolic factors after delivery to avoid complications in future pregnancies and to reduce maternal cardiovascular risk in the future ”.

How to improve the post-pregnancy approach?

Also read:  Being Always Tired Can Be Chronic Fatigue Syndrome

The different experts have pointed out a series of points that they consider key to reduce the cardiovascular risk of women after pregnancy:

Promote the figure of personalized midwives.

Add these patients as a risk group in the different clinical practice guidelines.