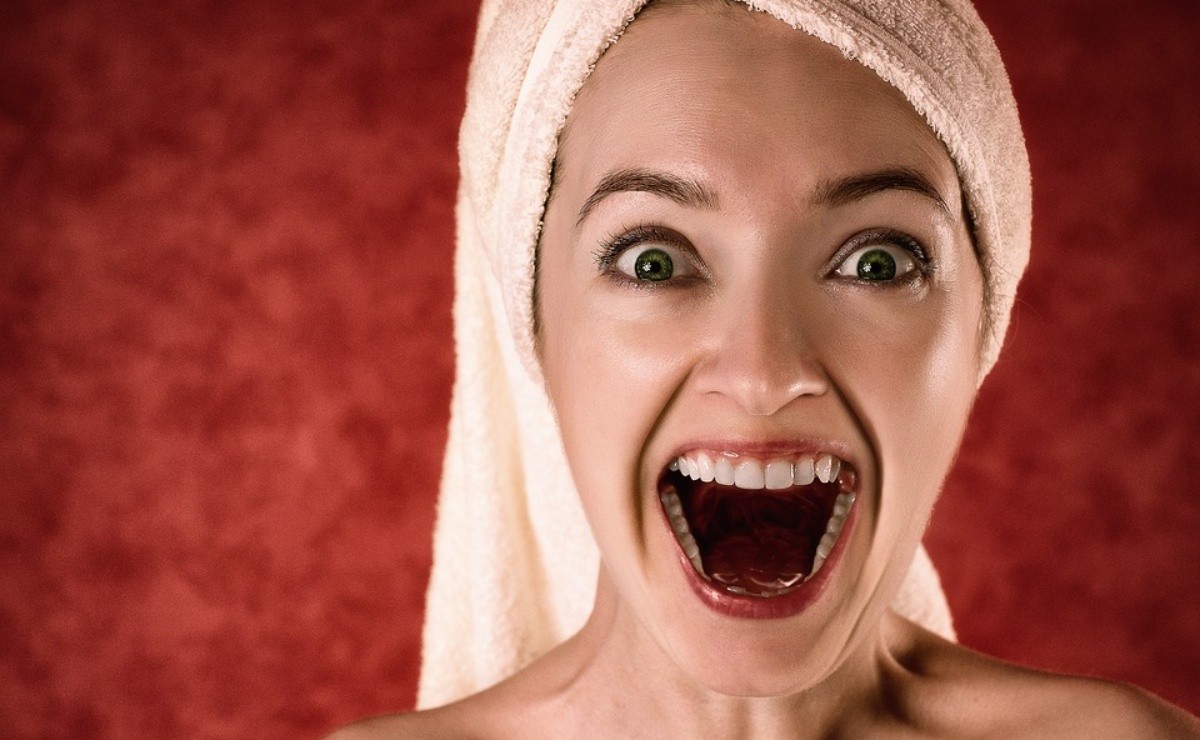 One of the strangest and unusual events was recorded in Italy after a teenager went to the specialists to treat the problem that afflicted her, the hair on the gums.

The case has surprised everyone after it became known in a study by Oral Surgery, Oral Medicine, Oral Pathology, Oral Radiology in which the young woman grew hair between her gums without explanation.

The young woman has left everyone speechless for being a too unusual physical failure that had not occurred more than a few times in the history of medicine and that has left thousands of people in shock after they found out that a teenage girl grew hair on her gums.

A 25-year-old girl of Italian origin has been the sensation among the specialized community that has been in charge of studying the case in depth and looking for antecedents in which hairs have been presented on the gums of human beings, as happened to the Teen.

It may interest you: What do I do if my child breaks or loses a tooth from a blow

The hair on the gums began to grow in the young woman when she was 19 years old, which caught the attention of the doctor Khrystyna Zhurakivska and the specialists who were in charge of studying the case at that time and gave her a solution and explanation. The problem reappeared after six years and it was here that the investigation and the case were made known around the world.

The case of the woman who grew hair on her gums has become very popular due to the unusual nature of this event, mainly related to a failure in the body, but which has gained the curiosity of locals and strangers after giving to know. Fortunately, a scientific explanation has been reached through a study published in Oral Surgery, Oral Medicine, Oral Pathology, Oral Radiology.

Six years after the first time that the young woman saw a specialist, and that he detected a proven relationship of the hair on the gums that were caused by a hormonal disorder, the woman has been investigated and has been given an explanation.

It may interest you: Your child’s milk teeth can save his life, save them