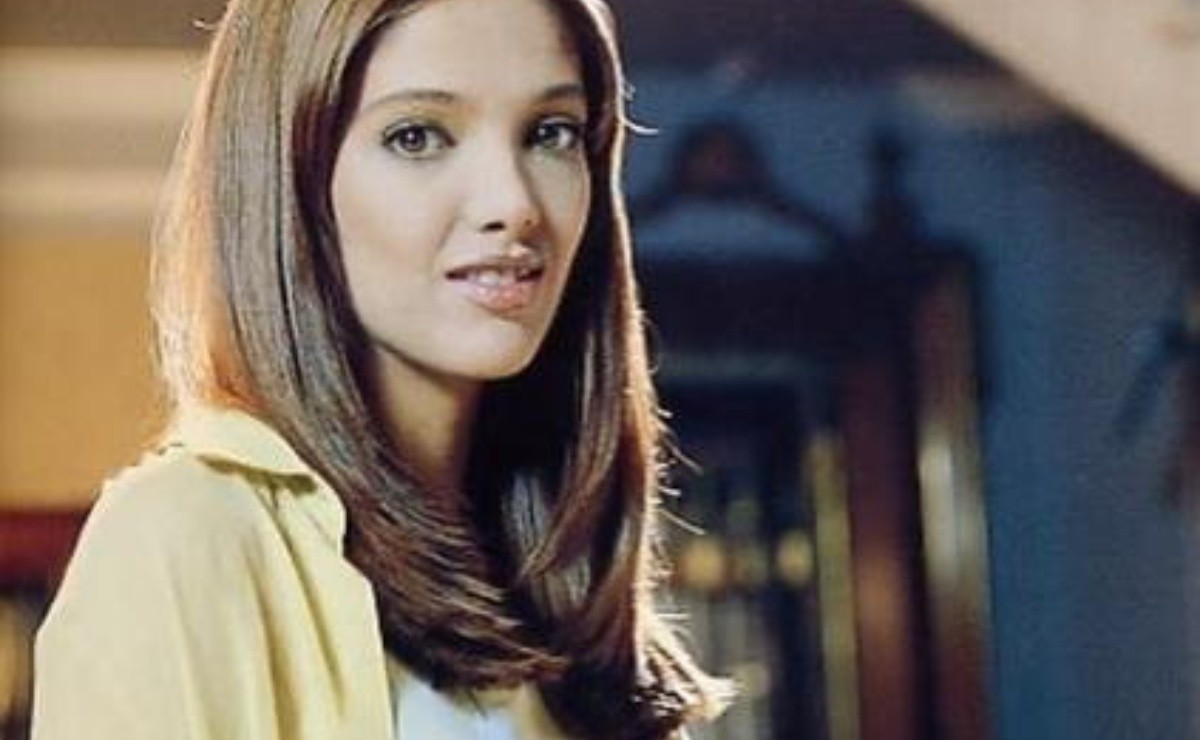 The producer and friend of Adela Noriega spoke about that rumor that was born in the 90s and has gained more force: that the actress and Carlos Salinas de Gortari had a son

Several months ago a mystery from the past was once again very relevant in the middle of the show . This is the supposed son that Adela Noriega would have in the 90s with the former Mexican president, Carlos Salinas de Gortari.

Social networks and some media recalled that rumor that a few years ago became very relevant, especially because of the way the actress takes care of her personal life. Now it is Carla Estrada who talks about the supposed son of Adela Noriega and Carlos Salinas de Gortari.

In fact, in some publications you could see some photographs showing the young man who they claim is the first-born of the actress who starred in successful soap operas such as ‘Real love’, ‘The privilege of loving’ and ‘Quinceañera’, among others, without However, it was shown that these images turned out to be false.

And it is that in the time of the 90s the rumor leaked that the Mexican politician Carlos Salinas de Gortari had an extramarital relationship with Adela Noriega and from that relationship a young man who is now 31 years old and dedicated to real estate was born.

However, to this day neither the relationship between the politician and the actress as well as their son has been confirmed.

It was in an interview in the entertainment program ‘Chisme en vivo’ where the Televisa producer, Carla Estada, a personal friend of Noriega, revealed whether or not the actress had a child with the former president of Mexico.

Attentive to all the questions asked by the reporters who were in the place, the producer was questioned about the versions that were handled some years ago about the ex-wife of Salinas de Gortari having beaten Adela Noriega when she was in the hospital , since supposedly the actress had given birth to a son from him.

Also read:  Letizia repeats the costume of her request on Valentine's Day

Before all that she heard, Carla Estrada was surprised and assured that it is all about myths that people have not been able to verify to this day.

Oh Lord! I think they are stories, they are myths