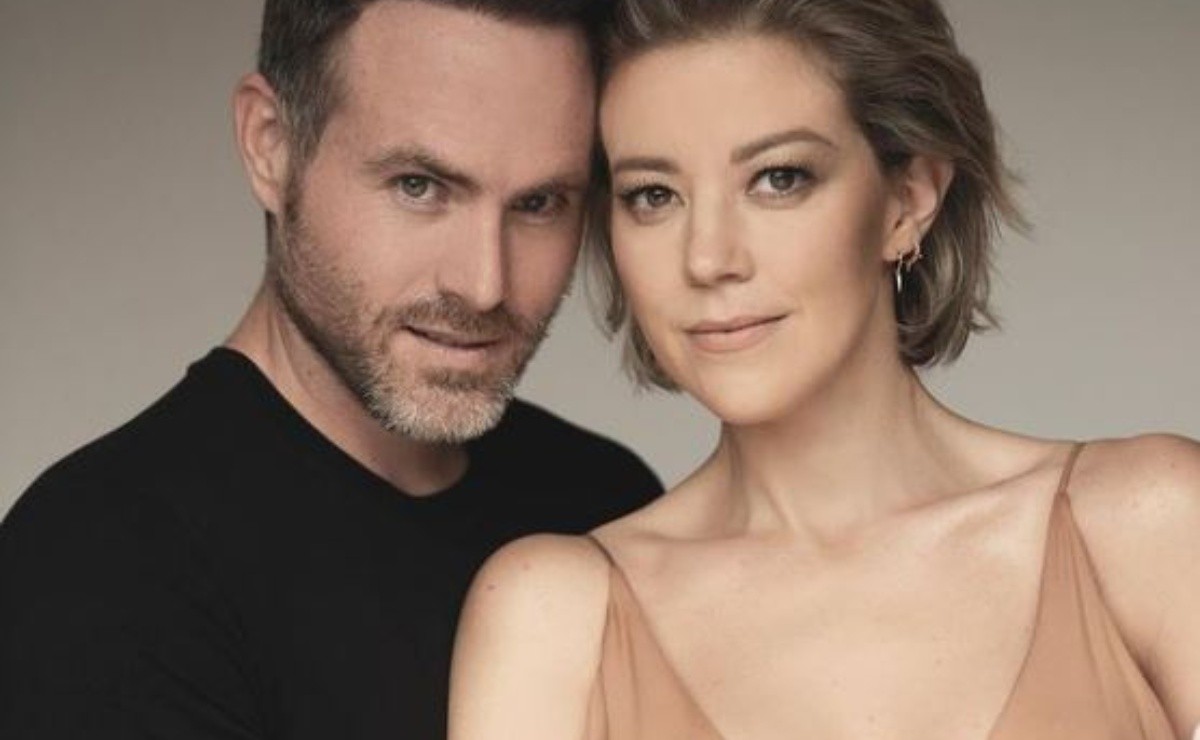 At 38 years old, the actress Fernanda Castillo enjoys her pregnancy stage and her other kilos as seen in the photo that her partner Erik Hayser took of her

The famous actress who gave life to Mónica Robles, in the series ‘The Lord of the Skies’, is passing the final stretch of her pregnancy, a stage that has Fernanda Castillo and her husband Erik Hayser happy.

At 38 years old, Fernanda Castillo , will become the mother for the first time of a child next to her husband who captured a funny photo of the actress where her bulging belly is seen being compared to the image of a baby.

It is not known exactly when Fernanda Castillo’s son will be born, but through social networks she has made her followers participate in this event that has changed her perspective on life.

It may interest you: Nodal writes to Belinda on social media highlighting her beauty

The actress has always shown herself with a wonderful body, although to make a movie she gained approximately 13 kilos in weight to play a character, being a difficult moment since this brought emotional affectations.

After regaining her weight, without a doubt today she is happy with the kilos that she has acquired and the reason is that now she has life within her being the one in charge of training her little baby and bringing him to this world to know a lot about him.

A photo that circulates on social networks about a baby who looks at his belly and touches it, possibly thinking “what is all this”, is with which Fernanda Castillo is compared by way of sarcasm, a capture made by her partner surely.

In the midst of this pandemic, a ray of light reached the Hayser Castillo family when they realized that they were pregnant and that a baby product of their sincere love was on the way, a plan they wanted but did not know if it would happen.

The couple has been in a relationship for more than six years, and although they have not had a wedding as such, their commitment goes beyond a role, he just gave Fernanda an engagement ring and what more than this son to consolidate their love .

"And suddenly life gives you the fullness that you had only known in your dreams … I love you @fernandacga What an incredible emotion to know that there are three of us", writes Erik Hayser and photographs with his pregnant partner.

Fernanda Castillo is very grateful for the stage she is living and recently she decided to share some emotional words which she makes to herself and the person who was, is and will be from now on.

“To the woman I am becoming, I say thank you for being strong, for being brave, for allowing yourself to be the most fragile and sensitive, for showing me a girlish joy that I didn’t know I had … To the woman in that I am becoming that sometimes she has fear and uncertainty, that she goes through a thousand emotions in 10 min, that it is difficult for her not to control everything, I tell her that I am going to protect her and that she is not alone on this journey.

Also read:  Carlos Rivera Captivates With His New Video: Dress As A Pilot

To the woman I am becoming who grows and changes and is more alive than ever, I tell her: I love you Fernanda very much ”, he concluded.