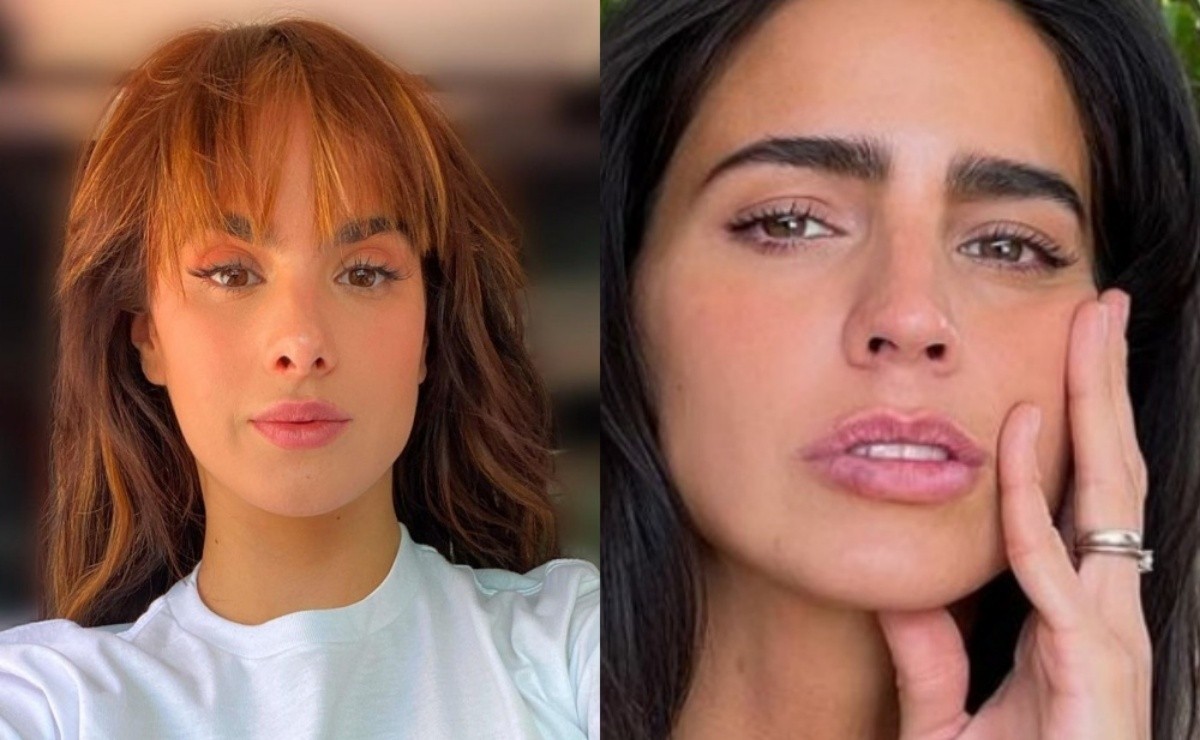 The death of Nala, the dog of Bárbara de Regil, has divided opinions, not because of the fact but because of the way in which Bárbara was recorded crying, some did not believe her as in the case of Gala Montes who put her in her place in a matter of seconds

Since the day that Bárbara de Regil announced that her dog died of poisoning, comments on social networks have turned into two aspects, one where they give their full support and the second where they criticize that the actress has been recorded crying. In the latter case is where the actress Gala Montes fits, who wrote to Regil and put "Buy another". And the lawsuit between these two celebrities was armed, many agree with Gala.

Immediately the fans of Bárbara de Regil began to criticize for writing something supposedly so out of place, in fact Bárbara was given the task of answering her message: "I do not understand your comment. A puppy is not furniture that you change, just like that" . This is what made the atmosphere of the messages tense.

Barbara said she was devastated by Nala’s death, and what she comments is that the gardener left some bags of rat poison and this is what caused damage to her stomach, until she passed away. Barbara blames the gardener and calls him negligent and that is when the actress Gala Montes wrote to her not to blame anyone because Nala was her responsibility and in her own way put her in her place.

Also read:  Bárbara De Regil Competes With Her Daughter In A Swimsuit

Here Bárbara de Regil’s problem is that when she got on the networks crying, she expected compassion and messages of support, that she did receive them, but she did not expect other users to tell her things that she did not expect, such as: In which head Is it possible to record yourself when you are crying? You do it to attract attention ", They wrote to Barbara.

The photo where Barbara comes out crying has gone viral, and she has been the object of all teasing and compassion for the pain she is going through from having lost her dog Nala. Barbara uploaded a video where she cries, and that is what Gala and many users who support Gala criticize her the most.

"Gala is very right, because the other used everything for Like, that is, each step records it, and even crying it comes out, it is obvious that because of how she did it or because people feel pity for her and they no longer attack her, but for me I know It looks very false in the videos I watched, good for Gala ", mentioned a user.

Gala has given Bárbara de Regil a lecture on what it is really to take care of a dog and added an important fact, that her dogs die at the age of 16 and accepted that what she said was sarcasm, she is very sure that Bárbara de Regil only wanted likes and that is why she was published crying on Instagram.

The actress does not want irresponsible people who spend their time buying animals that they must buy and mentioned that who they should cancel is the people who make a circus of everything. Referring to Barbara who already has a history of what she is capable of doing to have likes and followers.