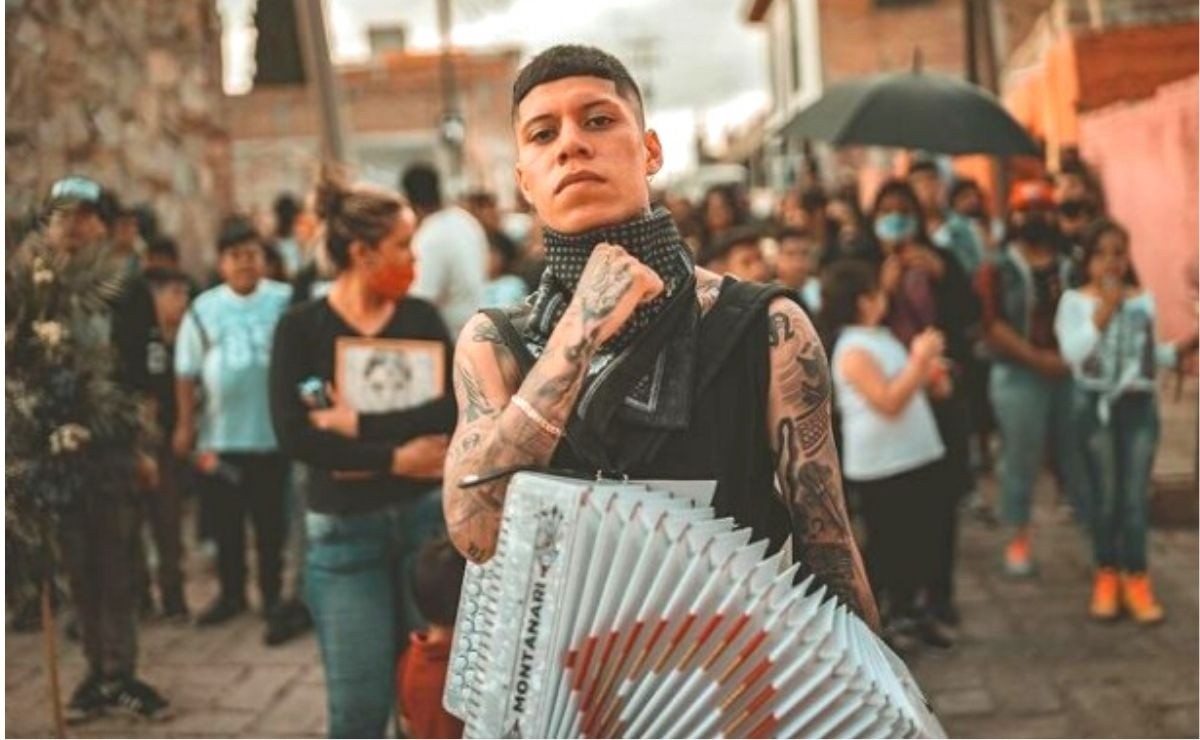 At just six years old, a girl decided to celebrate her birthday with the theme of her favorite rapper Santa Fe Klan, and everything went perfectly.

Undoubtedly, at some point in our lives we have had one or more favorite artists, and based on that, we can do several things about it, such as decorating the notebooks with their cover photo, wearing t-shirts or purchasing someone else. specific article, but this time, a 6-year-old girl decided she wanted to celebrate her party with the theme of her favorite rapper: Santa Fe Klan.

While it is true, Santa Fe Klan whose real name is Ángel Jair Quezada Jasso, is a young man of only 22 years old who has quickly become popular in the entertainment industry, because although his tattoos and his physical appearance say one thing He has truly shown himself to be a person with good human qualities, something that the public has definitely recognized.

For the girl’s party, everything was inspired by Santa Fe, the cake, the gift table, the piñatas and the decorations in general; even from the entrance you could see photographs of the singer and a sign with his logo. It should be noted that the famous one has stood out for incorporating cumbia and the Mexican regional in his hip-hop and rap productions, indicates Milenio.

I have come to the party of a little niece and she is a super fan of Santa Fe Klan, so the theme is Santa Fe, said a woman who recorded each of the decorations that were made as a tribute to the rapper.

Another detail at the party was that each of the attendees, including the birthday girl, wore black shirts with the name of Santa Fe Klan in the center; even the little girl wanted to put a photograph next to the candy table where she appears with her favorite rapper.

For its part, the cake was another very striking element of the party, as it was black with red and two floors, where it also showed images of the artist, and at the top you could see a cardboard figure of Santa Fe Klan. And with respect to the two piñatas, both were a replica of the face of Santa Fe; however, no one could break them.

That piñata that (the girl) said that no one can touch her, "said Kessly’s aunt.