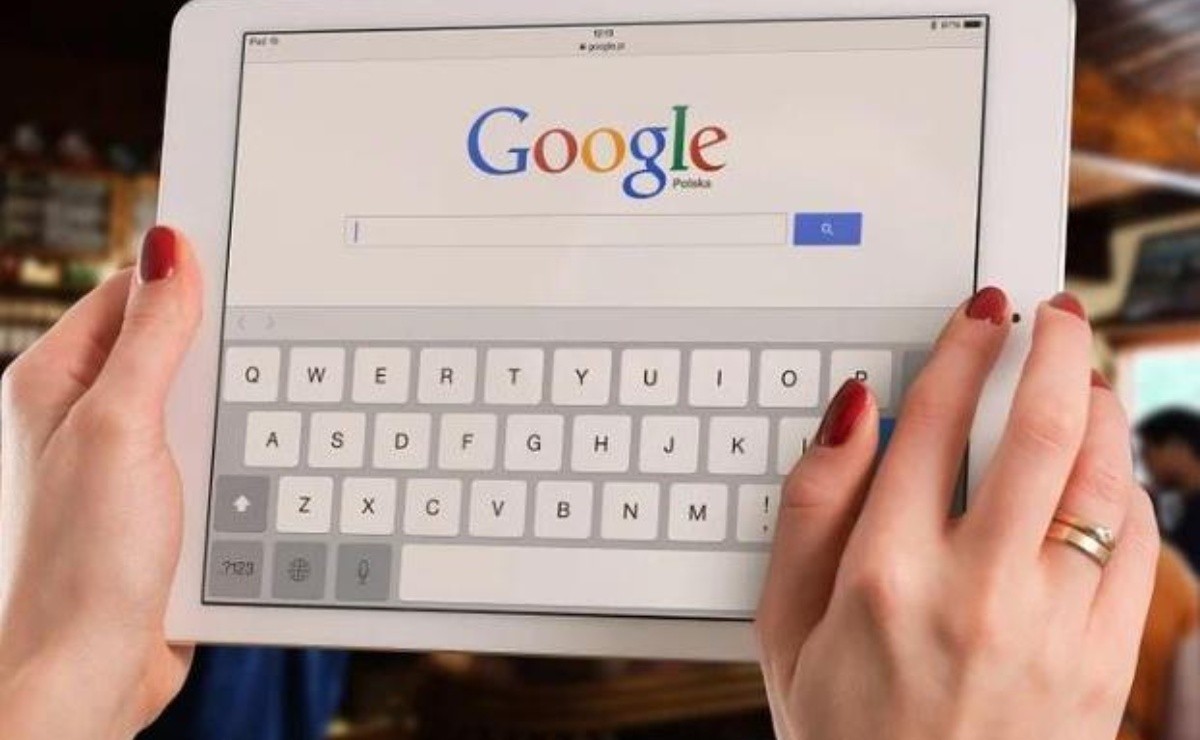 One of the practices that many people have standardized is to Google the symptoms they feel when they are sick. There are reasons why it shouldn’t be done.

Looking for the symptoms that you feel when you are in an illness is one of the mistakes that many people make. It is actually a very common and delicate mistake when looking for a diagnosis in the world’s largest search engine. That is why you should not googling the symptoms.

Google has become one of the tools that has made life easier for millions of people around the world, so much so that they even look for the symptoms they feel when faced with a discomfort in order for the search engine to give them a diagnosis.

It may interest you: This is how you clean and strengthen your lungs against COVID-19

The best thing to do when you begin to feel physical discomfort among people is to go immediately to a doctor or, where appropriate, a specialist who offers a timely diagnosis or treatment. Unfortunately, a large percentage of people who feel physically ill do the opposite: they turn to Google to tell them what they are suffering from.

This practice is deeply rooted among a large percentage of the world population, but it is not favorable at all, just like the diagnoses, they never have been and they never will be. That is why u study revealed the following.

An investigation carried out by researchers from Edith Cowan University, United States was published by the Medical Journal of Australia . In it, it was concluded that only a third of all the diagnoses that Google offers about symptoms that people suffer, could come close to reality, could.

The researchers set out to analyze 36 of the international symptom checkers that appear on the first page of Google. Only the correct diagnosis was thrown as the first result 36 percent of the time, it seems high but it is not.

While the same investigation revealed that the advice that people seek on where to go and when to do it was not entirely accurate on the pages that appear on Google. It was only correct 49% of the time.

The most advisable thing, always, is to go to a doctor or a specialist so that you can give an accurate diagnosis and, most importantly, not fall into bad practice than to self-medicate and believe everything you see on the Internet, except when it comes to Of the health.

It may interest you: Just one new virus contagion in China and another imported