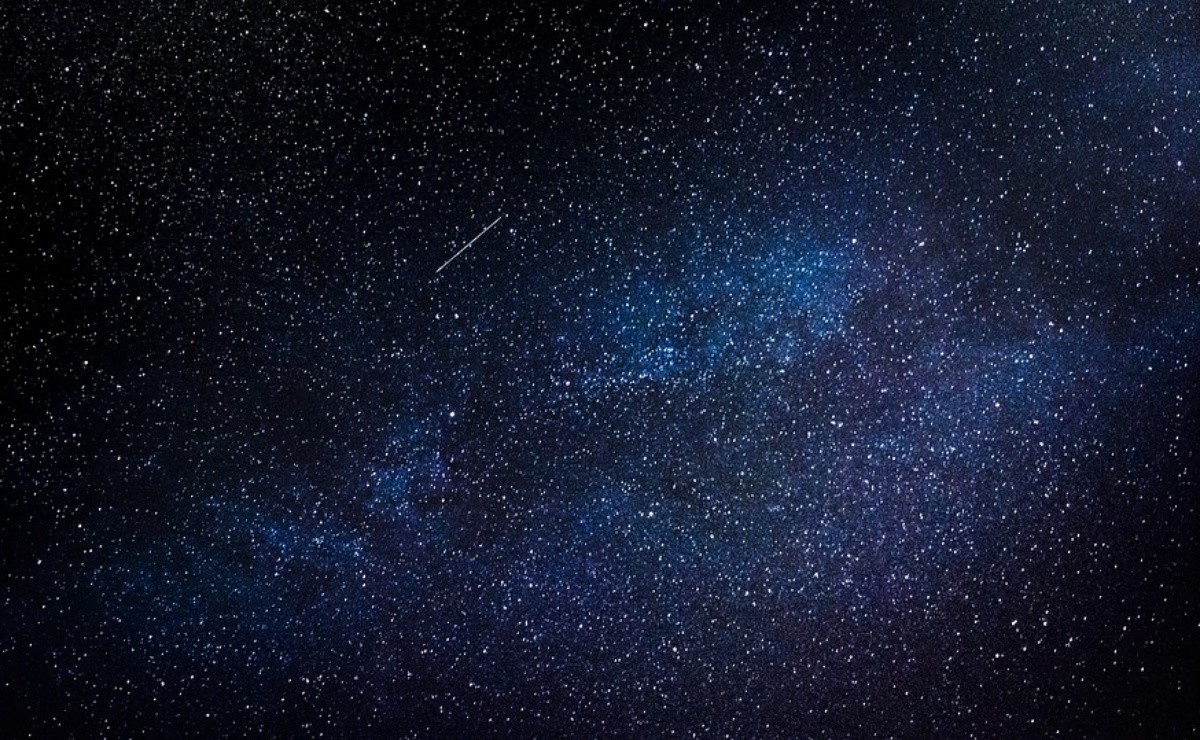 To try to see the lyric on the night of April 22, you have to look for the darkest point, the great shower of stars will illuminate the sky today

From the night of this April 22, 2019, at dawn on the 23rd and throughout the week, any astronomy fan can enjoy the most unpredictable and brilliant meteor shower of the year: that of the lyrids.

The lyrids is a meteor shower which occurs when the Earth, in its orbit around the Sun, crosses the orbit of a comet.

"The tails of comets give off a large amount of dust and debris particles that are attracted by the Earth’s gravity and that when they fall on the Earth, at about sixty or seventy kilometers per second, they burn producing showers of stars," he tells Efe Francisco Colomer, from the National Astronomical Observatory.

And although this shower of stars had its maximum peak last morning, this spectacle will be observable throughout the week thanks to the fact that the Moon, which is in its last quarter, will not prevent its observation until the end of the night.

Tonight the peak of meteorites due to the lirids from 10 a.m. to 8 p.m. In the image you can see where it should be observed pic.twitter.com/BPDHxEiHFz

Also read:  The Danger Your Children Run When Sleeping With Their Cell Phones

Compared to other meteor showers, the lyrics are neither abundant nor predictable but they are "very bright, and that is what makes it special compared to others", Colomer clarifies.

"The lyrids are unpredictable because it is difficult to know how many meteorites will be seen, although the normal thing is to see one every three minutes, a rather low rate if compared, for example, with the Perseids of August, which leave between 100 and 120 shooting stars each hour".

To observe them, no astronomical equipment is required, although it is necessary to look for a clear and dark place (far from the light pollution of the cities) and look towards the northeast of the horizon, where the constellation of Lyra is.

If you want to try to see them despite the lunar brightness and the bad weather in some places, especially in the south of the peninsula and the Mediterranean, you have to look for a place away from light pollution and with few obstacles in sight – buildings, trees or mountains-, and do not use optical instruments.

The next major meteor shower of spring is the Eta Aquarids, whose peak will occur around May 6.

This is what the rain of lyrids looked like in 2018.

Also read:  Your baby will take longer to talk if he plays with a cell phone