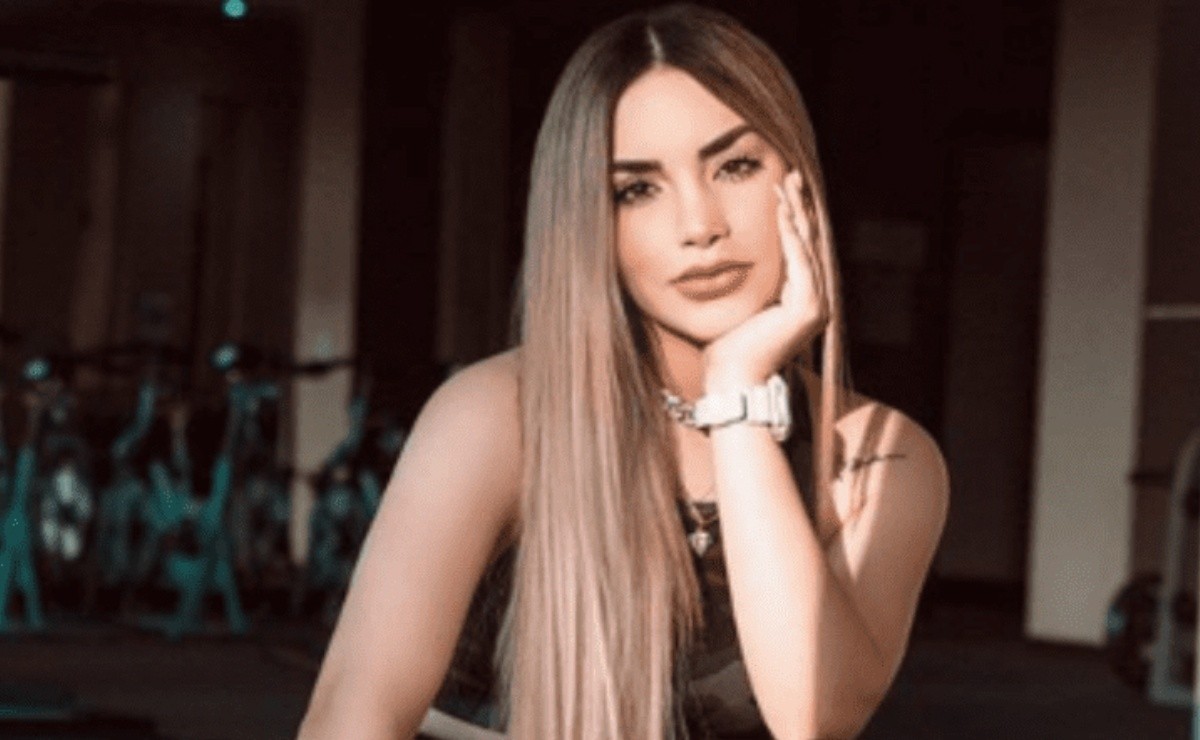 In the past, Sinaloa influencers were good friends and even lived together, however strong conflicts separated them

Many forget that in the past Kimberly Loaiza and Kenia Os were great friends and were even part of the JuKiLop group. However, the problems between the couple and the girl began when Kim and Juan de Dios accused Kenia of leaking images of their divorce to haters. Not satisfied with that and as is their custom, the couple decided to talk about all the problems they have with their best friend.

In a video uploaded by the couple to their YouTube channel, the couple recounted all the conflicts they had with Kenya, with witnesses and evidence. In this clip they told the story with Kenia Os and how they ended up being great enemies. It all started when Kenia took out her Roast, where she attacked Kim and Juan with everything, before this the boys decided to clarify what their ex-friend’s lies are.

According to the couple’s version, the real problem is that Kenya is a hypocritical and ungrateful person, since they supported her in her career as an influencer, however, Kenya always did things behind her back and was never satisfied with everything she did. it was given to him.

To make everything clear, Juan and Kim gave some details of what their relationship with Kenya was like when they lived together as part of Team JuKiLop. They expressed that Kenya was always quite envious of Kim and that apart from that she was very rude to the rest of the team, but the last straw was when a brand sent makeup gift to Kim and Kenia wanted to hide them.

So that no one doubted his words, throughout the video, Juan and Kim invited several people to tell about their experiences with Kenia and they all agreed that she spoke ill of Juki behind his back. In conclusion, Juan and Kim said that the problem they had with Kenya was that she was not loyal and according to them, the test is all that came after the separation.

Now, as the waters have calmed down a bit, Juan de Dios and Kimberly continue to consider the experience with Kenya as "horrifying."