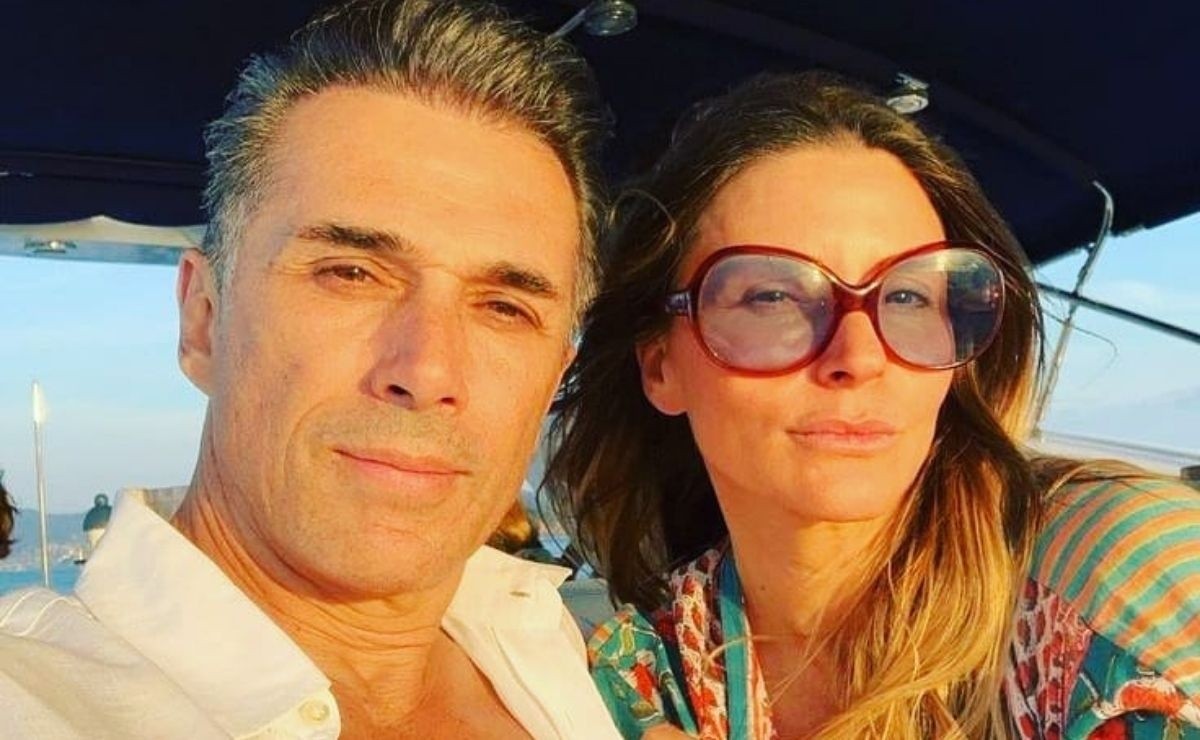 Antonia Mayer, daughter of Issabela Camil and Sergio Mayer, triumphed by appearing on the cover of Caras magazine, in its special edition "The Next Gen", alongside Mia and Nina Rubín and Nicolás Haza among others.

A new generation of artists is conquering the public with their talent and beauty, as is the case of Mía and Nina Rubín, Lucerito Mijares and Ángela Aguilar who have made it clear that they have inherited their parents’ charisma. Now who has joined this list of teens in Antonia Mayer.

Antonia is the daughter of Sergio Mayer and Issabela Camil , she was born in 2006 and has shown that talent runs through her veins. Since at 14 she has become one of the great promises in acting, in fact it was that triumph for which she was invited to be part of Caras magazine, in its special edition.

Antonia, daughter of Issabel and Sergio Mayer, hits the cover of a magazine, beautiful at 14 years old. In the publication called "The Next Gen" the famous magazine brought together young talents whose parents are dedicated to music or acting. Since in addition to Antonia, Mía and Nina Rubin, Nicolás Haza (son of Ludwika Paleta ), Antonio Maur i (son of Toño) and Mariana Arriaga (daughter of Guillermo Arriaga) also appeared.

However, the young woman was so proud that she made a solo post where you can see that she has grown a lot and is a beautiful young woman who has learned from the commitment and passion for work that she sees in her parents and family, so nowadays it is a great bet on an acting career.

Her half brother Sergio Mayer Mori did not hesitate to comment on the series of images where the young woman wears white jeans, a top and a short plaid jacket. The young actor wrote a: "ufaaaaa ufaaaaa ufaaaaa". Of course, Mía Rubin also left a comment where she showed her admiration for Antonia: How beautiful! "Camila Sodi joined the list of compliments:" Beautiful. "

"Beauty", "Divine" and "How beautiful" were some of the comments that accumulated in the post that in a matter of hours had already accumulated more than 2 thousand "likes" including that of Andrea Legarreta who has joined the list of Fans of Sergio Mayer’s daughter.

In that series of photographs, many noted the great resemblance that the young woman has with her mother. In fact, it has been Issabela herself who has confessed that Antonia Mayer is already summoned for a film project. Now we just have to wait for the premiere of the girl on the big screen.