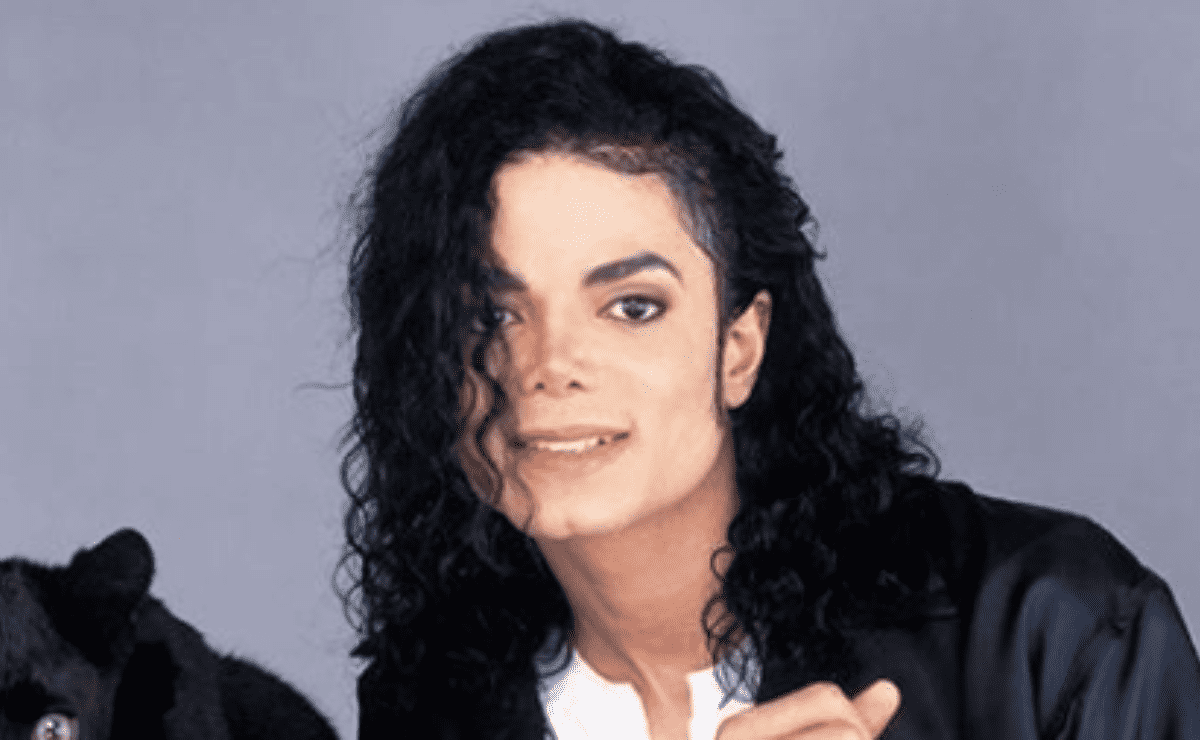 Michael Joseph Jackson was an American singer, songwriter, and dancer. Nicknamed the "King of Pop" he was accused of abusing children and taking advantage of his fame to achieve it but was acquitted of all charges in the judicial process for sexual abuse of a minor. After 10 years of the death of Michael Jackson comes the documentary Leaving Neverland with strong revelations of two men who claim they were abused by the singer when they were children.

Will Michael Jackson’s legacy survive "Leaving Neverland?" After all, he has recovered before. The image of the superstar was tarnished by allegations of sexual abuse that accompanied him for much of his adult life and he was even tried on charges of child abuse in 2005, and acquitted. His unexpected death in 2009 seemed to wipe the stain with the great flow of public love and a spike in sales of his ever-popular music.

Now, 10 years later, the HBO documentary "Leaving Neverland" featured the detailed and disturbing stories of two men who say they were groomed by Jackson to abuse them when they were just children.

The film refocused attention on Jackson in the #MeToo era, when old accusations against big stars have resurfaced to tear them down.

So far, there is no evidence of major damage to Jackson’s music or legacy, which has billed about $ 2 billion since his death. His music has been used in commercials and is the subject of a Cirque Du Soleil show in Las Vegas. A play about her life by Pulitzer Prize winner Lynn Nottage would open on Broadway next year.

And it may not be damaged. After all, Jackson is now dead; he cannot be charged or prosecuted for keeping this story in the media for years.

Jackson also enjoys almost unmatched superstar status, having recorded his first album with Motown at age 11 as the sweetheart sensation of the Jackson 5, then catapulted into a global phenomenon with the best-selling album of all time. , "Thriller", and hits that earned him the devotion of multiple generations.

"It’s hard to compare someone of Michael’s caliber to anyone else," said Danny Deraney, a publicist who often handles moments of crisis. "I don’t think we’ve seen anything like it."

Still, Oprah Winfrey, with her vast influence, may have heralded a change in public attitude by hosting the "After Neverland" special, in which she interviewed the subjects of the documentary, James Safechuck and Wade Robson.

"I hope we can go beyond Michael Jackson the icon, stop staring at the sun, and do what it takes to help our children and ourselves," Winfrey said in front of an audience of sexual abuse survivors and their supporters.

He did not directly condemn Jackson, but praised the film, treated its claims as truth, and said he anticipated a sermon by Jackson’s defenders.

"I’m going to get it," said Winfrey, who interviewed Jackson before the allegations surfaced against him in 1993 and his family after his death, at the end of the show that aired Sunday and Monday on HBO and OWN right after. of the documentary.

So it was. Even before he recorded the special, he was the subject of strong criticism from some who left dismissive comments on his social media accounts.

Jackson’s fan base may be so widespread, especially in countries that don’t closely follow his personal news, that the documentary and renewed allegations will have little impact.

"For Michael Jackson fans, most likely outside the United States, I don’t think this will have any effect, because they will be with Michael to the death," Deraney said.

Robson and Safechuck’s allegations didn’t surface until 2013, when they filed lawsuits seeking money from Jackson’s heirs that have since been thrown out and are now under appeal. Both men previously denied that Jackson sexually abused them and even defended him in life, but they say that becoming parents, and Jackson’s death, led them to confront their truths.

Due to past denials by these men, some Jackson fans have dismissed their testimonies as money-motivated lies. Some even refused to watch the documentary. However, after the film began airing, there were casual fans who were disappointed by the revelations, with some of them saying that they will never hear his music in the same way, or at all.

"People have already made a decision one way or the other," Deraney said. "I think when a lot of people think of Michael Jackson they already think of ‘pedophile,’ whether there is evidence or not."

"I think this comes down to future generations," he added.

Many millennials have only a vague idea of ​​the allegations against Jackson, and are surprised even by facts that have been acknowledged by both parties.

"I am young enough not to have found out about the allegations against Michael Jackson when they occurred," tweeted New York Times columnist Jamelle Bouie, 31, after viewing the documentary. "I find it CRAZY that anyone thought his behavior and constant contact with young children was remotely fine."

Some of Jackson’s colleagues have indicated that they will not abandon him or his influence easily, saying that they can separate the artist from the person.

Jason Derulo recently released the first songs and videos of a planned EP that the singer and dancer made in tribute to Jackson. The full package will be available starting June 25, Jackson’s 10th death anniversary.

"Michael is the only reason I started singing and dancing, so this was my way of giving back to him," Derulo, who has not seen "Leaving Neverland," told The Associated Press. “I started this project because of my love for the performer that is Michael Jackson and the influence he had on my life as the greatest artist who ever lived. This has nothing to do with anyone’s personal life ”.

India.Arie said it was okay to speak out against R. Kelly, who is facing sexual abuse charges after the Lifetime documentary "Surviving R. Kelly" aired more than a decade after he was acquitted of child pornography. But Jackson’s situation is different, the singer said.

"I think it’s too late for people to be saying ‘shut up Michael Jackson,’" Arie told the AP.

"With R. Kelly there is a video," he said in reference to a sex video that allegedly shows the singer’s abuse. “With Michael Jackson, there is a lot of speculation. I don’t know if I’m going to go that far. … Not because we love him more, I just think it’s a different situation ”.

Jackson’s heirs, his most ardent fans, and his family are unambiguous. They say the documentary repeats discredited accusations from self-confessed liars.

Jackson’s brothers said they already had a difficult time managing the memory and legacy with the death of their father Joseph Jackson last year, when they heard that "Leaving Neverland" was on the way.

"This time we find it difficult because you know, Michael, it is the 10th anniversary of his departure and my father died six months ago," Marlon Jackson told the AP last week. “So those things are still there, and you never get rid of them. You learn to live with them. And now we are dealing with something that is totally different but not real. There is no fact at all ”.

At least one prominent and formerly devoted fan has been led to reconsider.

“About an hour into ‘Leaving Neverland’, it felt like my chest had collapsed … It wasn’t long before I accepted that ‘Leaving Neverland’ would compel me – and probably others who also feel a deep connection. with Jackson’s work – to see that none of us really knew him. And that perhaps we were avoiding the truth ”.

The subjects of the documentary themselves do not have strong opinions about whether people should stop listening to Jackson’s music.

"It’s an opportunity to reevaluate who you want your idols to be," Safechuck told the AP at Sundance. "Because you can write a song, but does that mean that you have to be the guiding moral of the people? … It’s less about taking someone down and more about the opportunity to see who we want to look up to." "There are so many more amazing people to fill that role," he added.