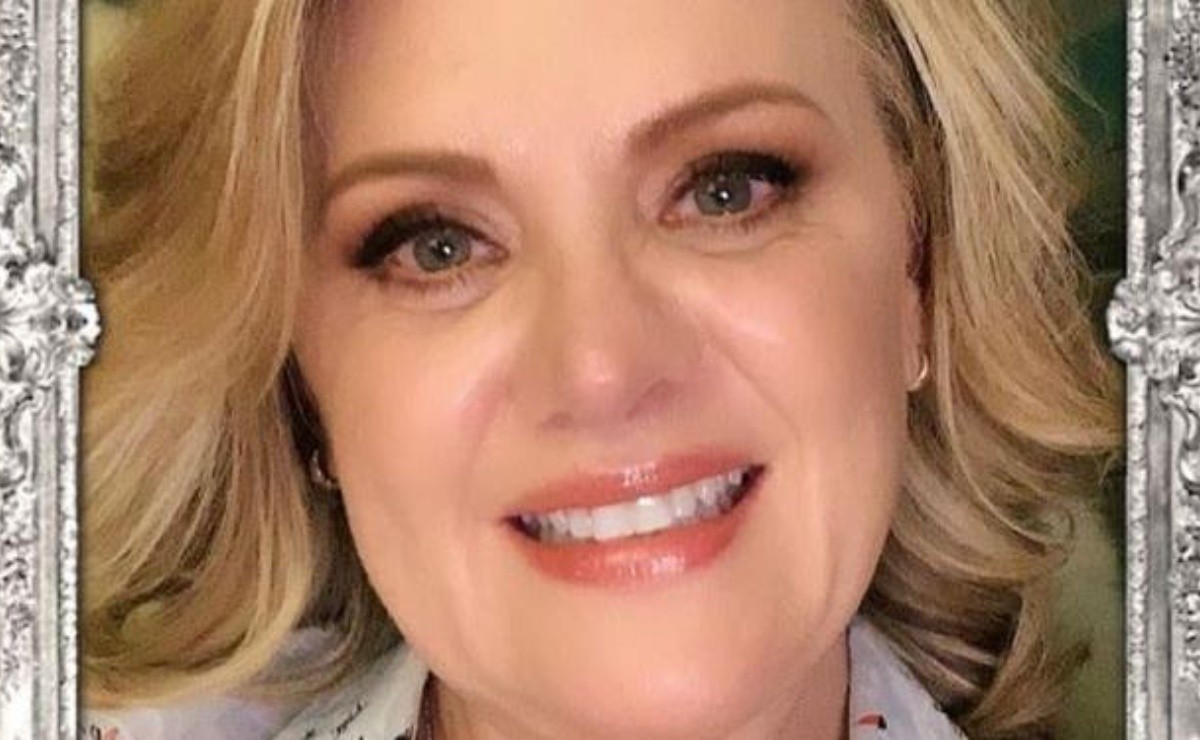 This time it was not measured, Érika Buenfil imitates Luis Miguel and causes the June scandal on her social networks.

Érika Buenfil does it again, now she imitates Luis Miguel. After the sun reappeared on the small screen in a commercial, the beautiful actress jumped at the opportunity to make a Tik Tok imitating the sun.

There are millions of followers that Érika Boenfil has on her social networks, by doing so many Tik Toks she has established herself as one of the most viewed and they call her the queen of Tik Tok. Now it’s his turn to imitate the sun and he does it very much in his style. It may interest you: This is how women who suffer for love act

This interpretation has caused a stir and controversy, since the romance that Érika had with Luis Miguel in her yesterdays is revived. She is seen dressed in a black tailored suit, and with the smile that characterizes her, she imitates Luis Miguel.

## EstaNocheVoyaCenar ##UberEats ##LuisMiguel. Show me what you’re having for dinner. ##for you

Now the commercial has gone viral, and she also alludes to the campaign that Luis Miguel of Uber Eats represented. Without a doubt one of the best parodies of the queen of Tik Tok.

Since Luis Miguel appeared with a new face, where he is seen with almost no eyebrows, with different hair and his obvious surgeries, endless comments have been made about his new appearance.

Some love him but others hit him hard with criticism. In the commercial, she announces what she will have for dinner that night, and she does it very much in her style, but when Erika does it, the laughter did not take long, because comments rained down on her, also loving and criticizing her.

Beginning of the week. Start of month. ##quarentine ##ifyoucanstayhome ##fyp

Érika repeats her lines in the commercial and, as always, is the sensation on said platform. So far she has more than six million followers and the number continues to increase, there is no doubt that the actress has hit the nail on the head with the videos, becoming more popular than ever.

Visit the Youtube channel of EN PAREJA by clicking here