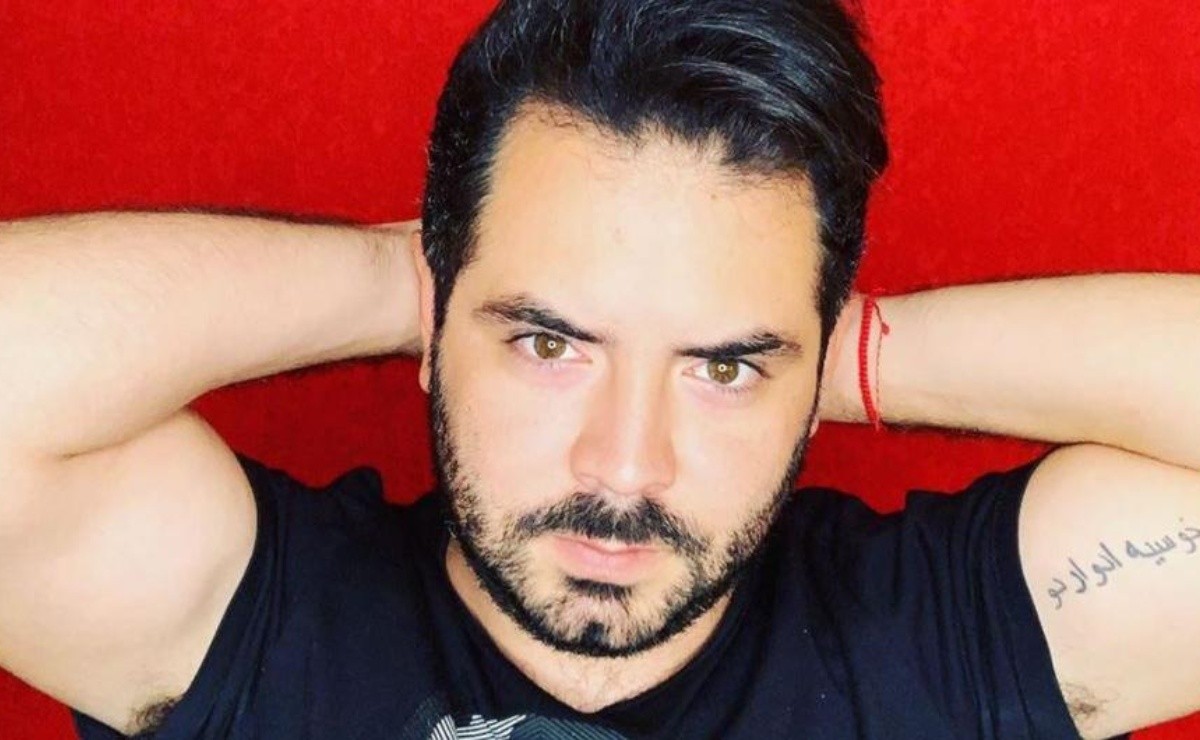 Alma Gómez, better known as "Little things" sent a strong message to José Eduardo Derbez after he made fun of her

"Little things" does not forgive José Eduardo Derbez for making fun of her. It turns out that Eugenio Derbez’s son made a slightly out of place comment when he was in a restaurant and when he saw a waitress dressed almost like little things he said: "I don’t know whether to start doing crafts, or ask him for a Swiss enchilada.

This caused many of the "little things" followers to comment on what the actor had said. It was during the transmission of one of his little thing programs that users commented on what José Eduardo had said.

It should be noted that "Little things" has returned to making crafts through its YouTube channel, it returns to resume its program called: "El espacio de Cositas". Alma Gómez has always stood out for making crafts for thousands of followers.

It may interest you: What is ampicillin and what are its side effects

What is a fact is that after learning what José Eduardo Derbez spoke about, she replies: She doesn’t keep quiet! "Cositas" has also entered the Tik Tok platform and has done quite well in reproductions and views.

She has had a loyal audience since the 1990s. It is precisely because of her return that she transmitted one of her crafts, but before that she left the following message:

"Hello, how are you, friends! Hi, José Eduardo, well, I wanted to prepare some Swiss enchiladas for you, but they are not as delicious as the Sanborns ones, so I’d better teach you how to make an owl to accompany you at night."

Visit the Youtube channel of EN PAREJA by clicking here