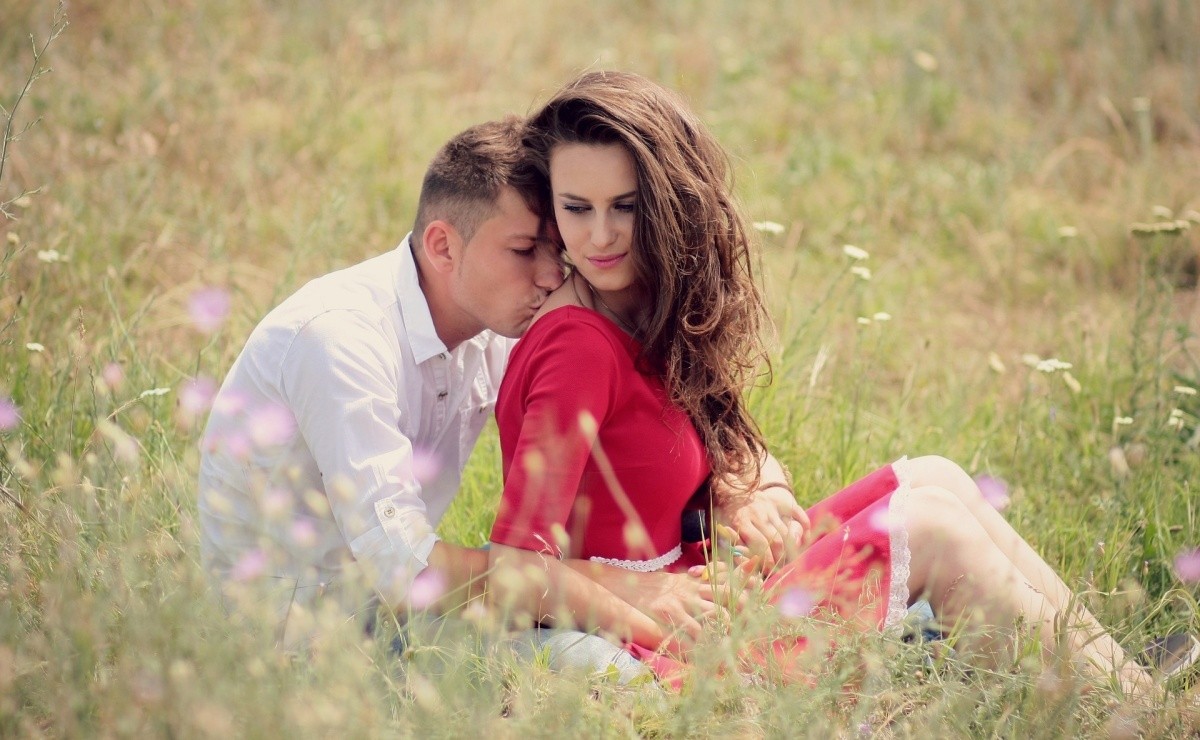 He is too dependent: You don’t want to work, you don’t make decisions, you don’t do anything if your partner doesn’t tell you, you just want to be by their side, but like a parasite. This is just one, we share the other factors that interfere in your marriage

Sometimes in a marriage that begins to decline, they tend to have some habits that they unconsciously carried out and were the cause of an irreparable divorce. Couples usually have deals, and contracts, but as coexistence passes, habits that apparently are good appear, but the bottom line is that they cause opposite reactions, such as the following 5 habits that erode a marriage until divorce.

You let him come home late: At first, since he is in love, you don’t see a problem with him being late, but the fact that most of the time they do not have dinner together and when the couple arrives they are already asleep, this habit to the Long can lead to divorce, confrontations and doubts about those late arrivals.

You think he is jealous of you because he loves you: When one of the two is jealous, this makes you believe that he is doing it because he loves you, at first he even laughs and you show it off, but as time passes, the jealousy goes from mild to toxic And that’s when you can’t do much until you get to divorce.

Distant in the same house: Work, fatigue, children and other factors that can transform the mood of couples, usually distance them, one does not want to know about anything and another is so tired of being at home because of the different tasks they have What to do, when they start not to talk, to distance themselves, then they are on the verge of divorce.

Also read:  What To Do To Make Your Marriage Happy And Last A Lifetime

You are a controlling: If you keep checking his cell phone, calling every so often to see what he is doing or where he is, who he is with, you smell him when he comes home and you investigate him, you do things like monitor him and you even want your partner’s passwords, you are are some actions that put too much risk to the marriage, and that is when they get divorced.

It is too dependent: You do not want to work, you do not make decisions, you do nothing if the partner does not tell you, you just want to be by their side, but like a parasite, this way of being in a marriage is not healthy at all, generally this kind of people end up alone. Marriages never progress with such a couple.

That they are always together: This is what lovers often say and do, but the truth is that there comes a time when each one wants to do their things without the presence of the couple and it does not mean that they do not love them, but privacy and make their own life is valid.

Among the different aspects that a marriage could offer, there is that of excessive trust, that is to say that you say everything you feel and what you know without filters, and that you let the couple do whatever they want, couples They must be careful with excesses, since there comes a time when they could be hating themselves so much for not measuring their behavior and words.

Also read:  This is how happy and united couples fix their problems