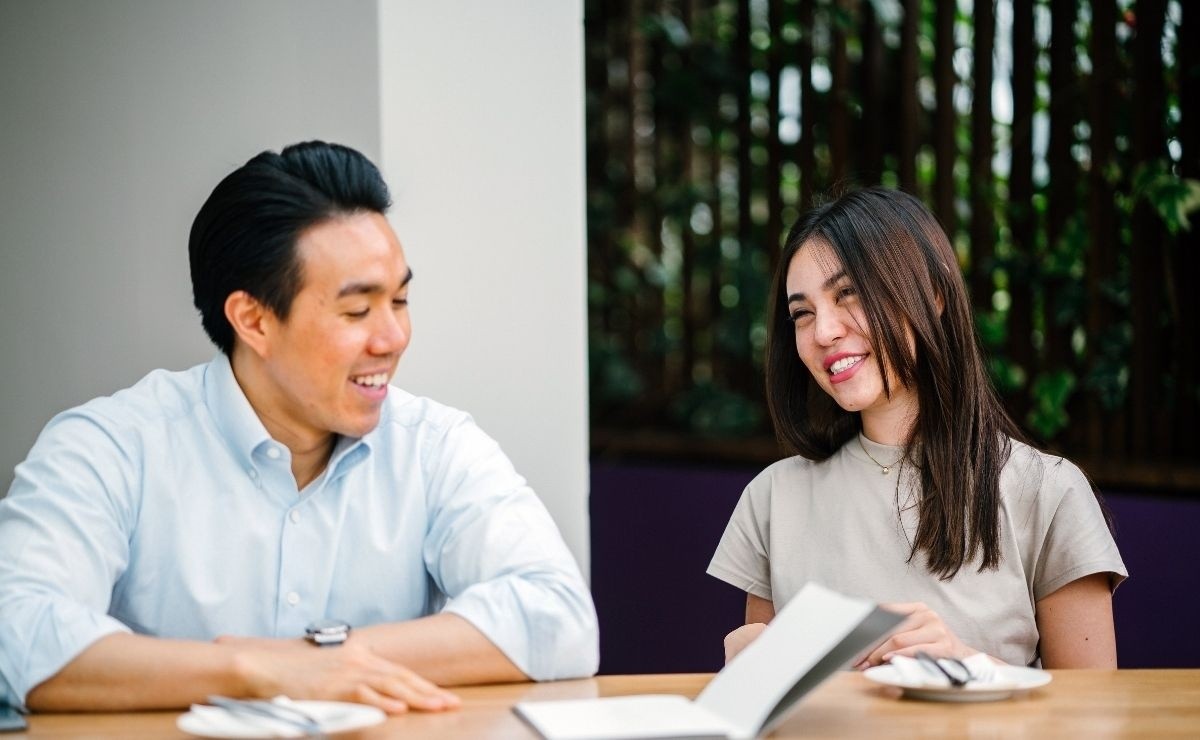 The rapprochement between a man and a woman is always interpreted as that there are feelings beyond a simple friendship, therefore, no matter how much they deny it, there will always be some affection and mutual love

Many times we have heard the famous phrase that says: "Friendship between a man and a woman does not exist" and it is true, women are generally the ones who defend that they have a friendship with a man without having loving intentions, but the reality is that if there is an intention that has not yet been fully revealed.

Specialists have concluded that men overestimate the attraction that a friend can feel for him, while women underestimate the same possibility with friends of the opposite gender, even the majority of people feel jealous of their friends. of their partner because fantasies are created in their mind about whether they are actually as friendly as they preach or there is something else.

There are still many taboos about whether men and women can only be friends, however, some research has determined that friendship between men and women does not exist and here we are going to reveal the reasons why, so if you have a friend very close or your partner has a best friend (a) it is better to turn on the red lights.

In the case of men, they feel a greater attraction to their friends, but they also have the feeling that they are reciprocated and that their friend in question also has romantic feelings towards them, things that are not true, also when the boy sends messages intimate to her friend, she interprets them as a sign of empathy, and when they are sympathetic they interpret it as a sign of attraction that is more oriented towards carnal desire.

Also read:  Woman repudiates the fact of being a mother and some identify themselves

For their part, women interpret the gentle and kind attitudes of their friend as a consequence of the friendship relationship that exists between them, which depends on the time they have known each other and the trust they have, an important point that must be highlighted is that they tended to feel less attracted to their friends, since they considered that this lack of attraction was also shared.

In conclusion, we have that it is more difficult for men to maintain the status of friends, since they tend to confuse the gestures of affection and kindness of a friendship with the possibility of a romance, which entails seduction and flirtation, that’s why it will always be better to be clear and not create stories that do not exist and will not exist.