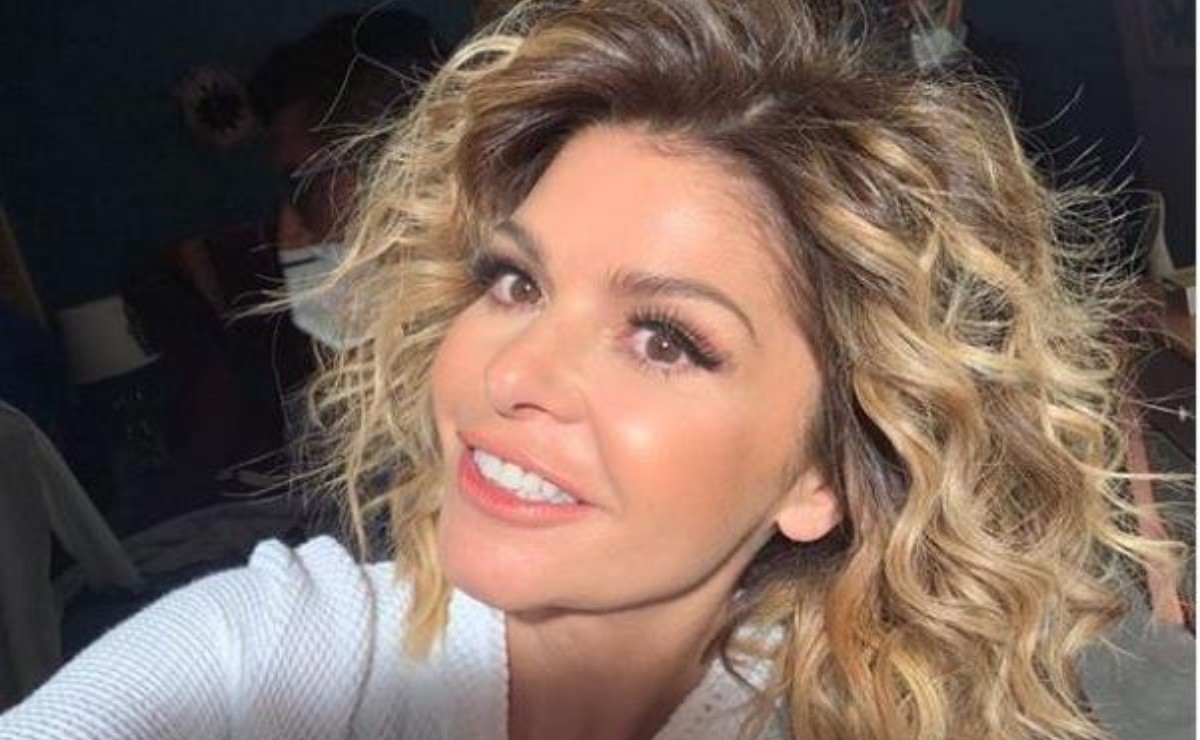 Like a true soap opera diva, Itatí Cantoral celebrated her nominations for the TVyNovelas awards with a spectacular red dress

At 45, one of the best actresses on Mexican television is undoubtedly Itatí Cantoral , who has played great roles being an excellent villain, but has also ventured into comedy.

Endowed with great beauty and a spectacular silhouette, Itatí cantoral shows a red dress which is very flattering for all body types since it hides those areas that make women uncomfortable and the color is fascinating.

The red dress is bright with one shoulder, in red and with pleats that come together at the waist and that result in a very flattering visual image, not only does Itatí look good but you will want it in your closet.

It may interest you: Aislinn Derbez faces a painful divorce with a change of look

It was on her Instagram account where she shared this photograph where we see her elegant and even though she was at home she dressed to thank for the nominations in TVyNovelas awards, resulting in an actress in a drama series for her role in Silvia Pinal, in front of you.

Thanks to @benitosantosoficial and all the beautiful people who supported my career !! For you it is the prize. #tvnovelas

Itatí received dozens of compliments, thanked all those who have supported his career over the years, and also stated that this spectacular red dress was a design by the talented Mexican Benito Santos who recently dressed Ninel Conde at her wedding.

Also read:  Yanet García Has A Love Trip With Her Boyfriend In Turkey

The Mexican and the Güero, is his most recent work on television which has been very well accepted and it was thanks to this that he dressed as a bride again, although the telenovela will just conclude, he showed this look announcing the end of the recordings.

A couple of months ago, the actress suffered one of the most painful losses, her mother died with whom she was very close and more so because she was the smallest of the family, she left because of complications after catching Covid-19.

But this virus also touched her, some infected people appeared on television, she being one of those listed, although it was a topic that they took in a hermetic way, she was asymptomatic but that does not stop worrying too.

“Of course I was very scared, I was very lucky that I am well, that I no longer have the virus. I did not have any complications, because apart from the result, the result was doubted, until it was confirmed, and as thank God I was asymptomatic, then it was more difficult to know, "said Itatí Cantoral.