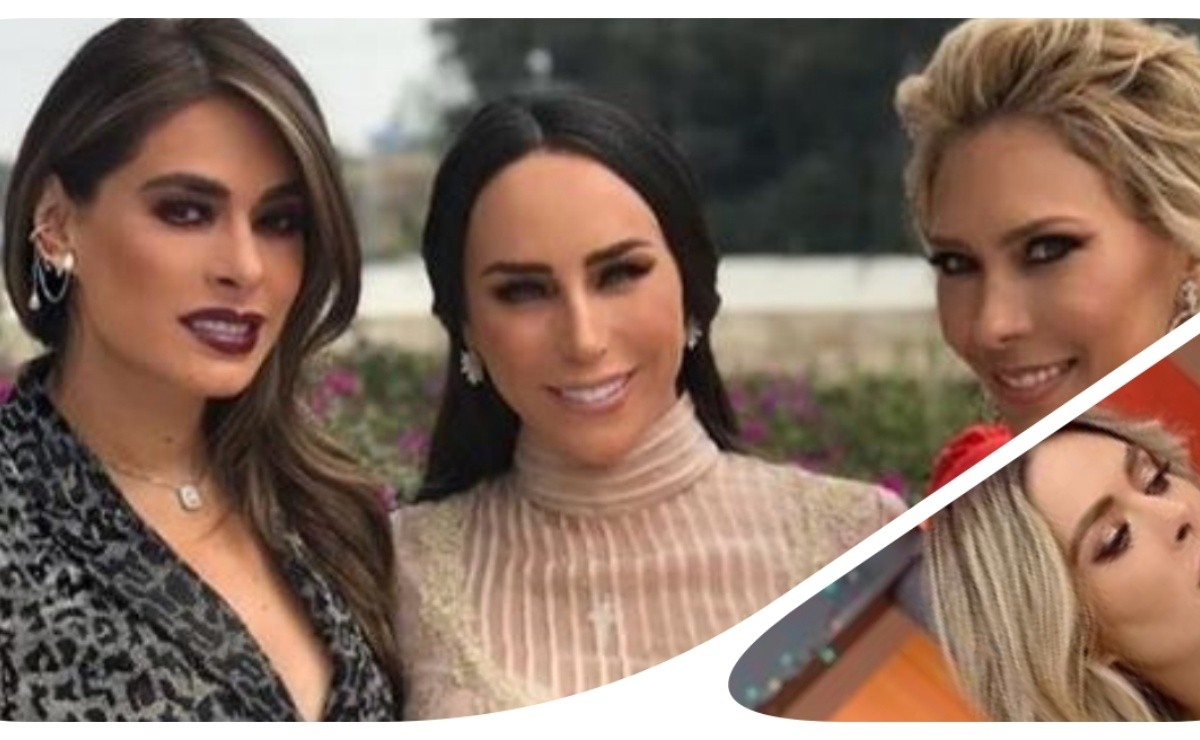 After today’s host Inés Gómez Mont spoke about the origins of Galilea , the comments on social networks did not wait and the face with which Gali reacted said more than a thousand words.

Gómez Mont’s message was about the criticism they make to women who come from humble origins or who have worked hard to achieve their success. As in the case of Yalitza, protagonist of the movie "ROMA".

The example he took was the life of Galilee, when Ines began to talk about Galilee, she did not have time or react, she just kept quiet, her face changed completely and those who watched the program immediately.

Today is a good day to be proud of who we are !! �� Nice Thursday everyone.

Inés explained to the public of the program today that they should not criticize the actress of humble origin and that now everyone should join in supporting Yalitza Aparicio at the next awards ceremony.

"For example, my comadre (Galilea Montijo). I admire you, I have always told you. All these women who come from building, from work, from sacrifice and who do well, are the cases that should give us great pride."

Also read:  This is how Galilea Montijo was before her surgeries and being famous

And he went on to say that:

"It doesn’t matter if she wore the green or yellow dress, she’s going to represent us, she played a great role and is a worthy representative of Mexico," said Inés Gómez Mont.

The expression of Galilea was of an uncomfortable person, as stated by hundreds of users on social networks.