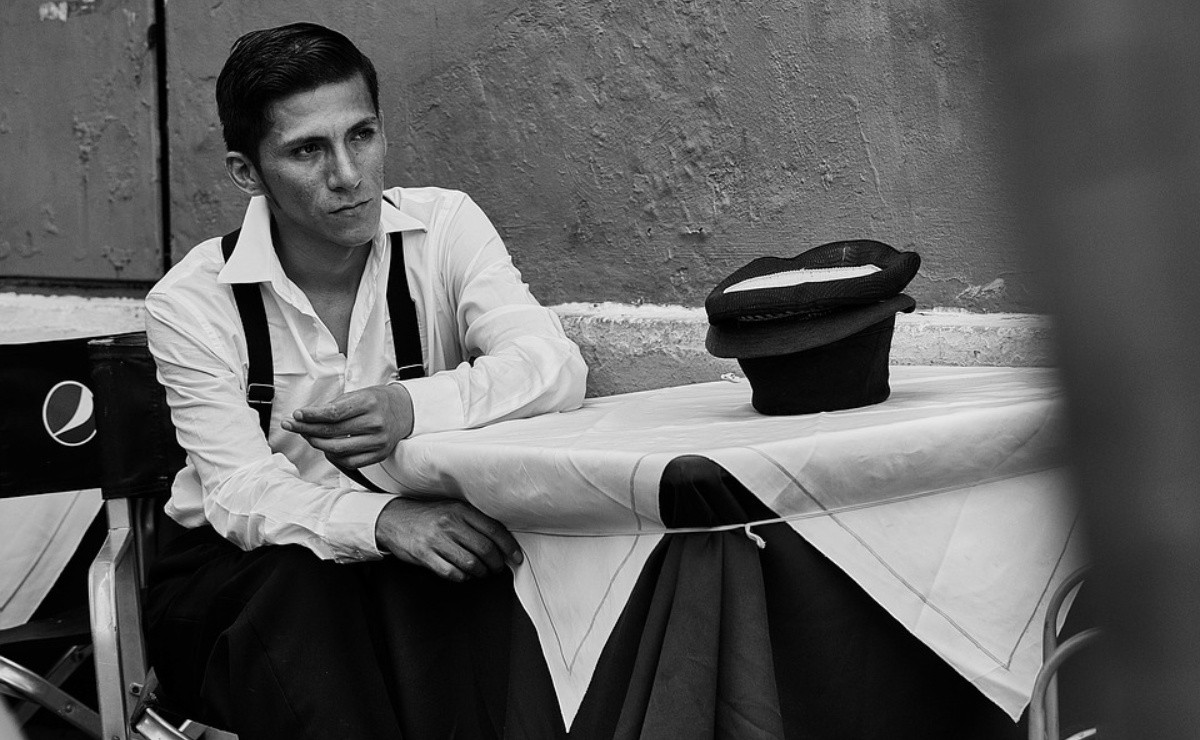 Reflection on the fear of being the protagonist of your own life. What won’t you know? Hannibal told him. I know what happens to you, José. You have the “supporting actor complex”

Juan Tonelli’s pen brings an interesting story in which he shows how the human being has certain fears of facing his own life and believes that his life is not as interesting as that of others. The author describes what the supporting actor complex is.

The grass always grows greener in the garden next door. (popular saying)

The night was already over. He and his friends had asked for the bill. It was Thomas, as if passing by, who asked José:

—Hey, and your life? Everything’s fine?

“I separated from Coni last week.

-No. And in the middle I was promoted to partner-manager of the company but I’m there, seeing what I do. There’s another idea going through my head…” He stopped speaking because suddenly there was a silence at the table and José didn’t like that kind of silence.

His friends gaped at him. José felt completely uncomfortable, he did not like being the center of any meeting, much less being observed in that way.

No one could react. It was Aníbal, the most vehement of the group —actor by vocation—, who took the initiative.

—We spent the whole night talking nonsense and you listened with the patience of a priest (it must be said, guys, he was the one who was most interested, eh, I clarify) and it turns out that the guy says good night and, if it hadn’t been for the friend Tomas, we would never have found out. Question: Why?

"’Why’ what?" Jose was completely taken aback. Are they offended now?

"Why wasn’t that the first thing you told us?" Were you going to leave without telling anything about what is happening to you? Boludo, you were going to marry Coni in three months… When were you going to tell us? said the always pragmatic Germán.

-In the church. All standing, suits. As four dolobus we enter, we take a seat, we don’t know anyone. It seems that here he comes… Oh, no, it’s not the boyfriend. "Call him," says one of these assholes. And there you tell us that you forgot to tell us.

—Exactly what my friend Alejandro says here. Why?

—Well, the conversation went like this… Interesting things always happen to you…

-No! Hannibal said theatrically. I know what happens to you.

"Hey, Aníbal, loosen up," they all protested in chorus, "loosen up, they’re going to call the police, idiot, people don’t know you’re screwing around."

"What won’t you know?" Hannibal told him. I know what happens to you, José. You have the “supporting actor complex”.

Everyone laughed out loud but José, with a half smile, immediately understood what Aníbal was saying. And it wasn’t a joke.

"Hey, but what is that?" German asked.

—Did you see those actors who are excellent but for some strange reason never do a leading role? And one is dying to see them as protagonists because they are great, but there are some who do not. I think it is a complex. It’s not that they don’t make it because they lack talent or charisma or whatever the hell, they don’t make it because they’re terrified of dominating the scene, they feel… a lot of responsibility. They don’t bank it. They would die to be in that place but it is stronger than them, they do not bank it.

With each word of his friend, José was disarming. He had to lean back in the seat because the description was perfect.

I always felt that other people’s lives were much more interesting than mine.

I grew up surrounded by leading figures, my mother and my brother. My father and I watched the display of the two of them. My brother always surprised with incredible stories. My mother talked a lot without saying much. I moved along the margins, the small interstices that were available. My task was to add a comment, delimit a precise word that ratified or accompanied what he had to say.

By dint of listening to incredible stories of someone else’s life, I believed that the intense, the good, the important, happened elsewhere. Over the years I discovered that interesting and strong things happened to me too, but I didn’t count them. Who might be interested? Surely something similar would have happened to all of them.

I learned to stand out silently, discreetly, as if occupying the spotlight, occupying the center of attention, were usurping a previously assigned place. It was difficult to begin to discover that pattern that had governed my life until now.

On the one hand I wanted all the spotlight to fall on me, and when that happened I was uncomfortable. But what I discovered later was the most important thing: I didn’t love myself, I believed that others were more valuable. I had been just a watcher in the dark. He had left me alone. And only then did I begin to unravel.

Recognition never fulfills us. What is truly worthwhile is finding out who I am, what I want, and walking that path beyond the results.

I learned that everything that connects me with the authentic is liberating. And what takes me away from my inner truth is painful. Little by little I pay more attention to what gives me peace and joy, also to what anguishes me. Ultimately, it is the best compass I can have. meet me Accept me as I am. Stop comparing myself to see if I’m the protagonist or not, because that always leaves me with a bitter taste. I don’t want to fight with myself or disqualify myself because I don’t meet an arbitrary parameter that I don’t even know what it is.

I aspire to become my best friend. After all, I am with you all day, every day, all my life.