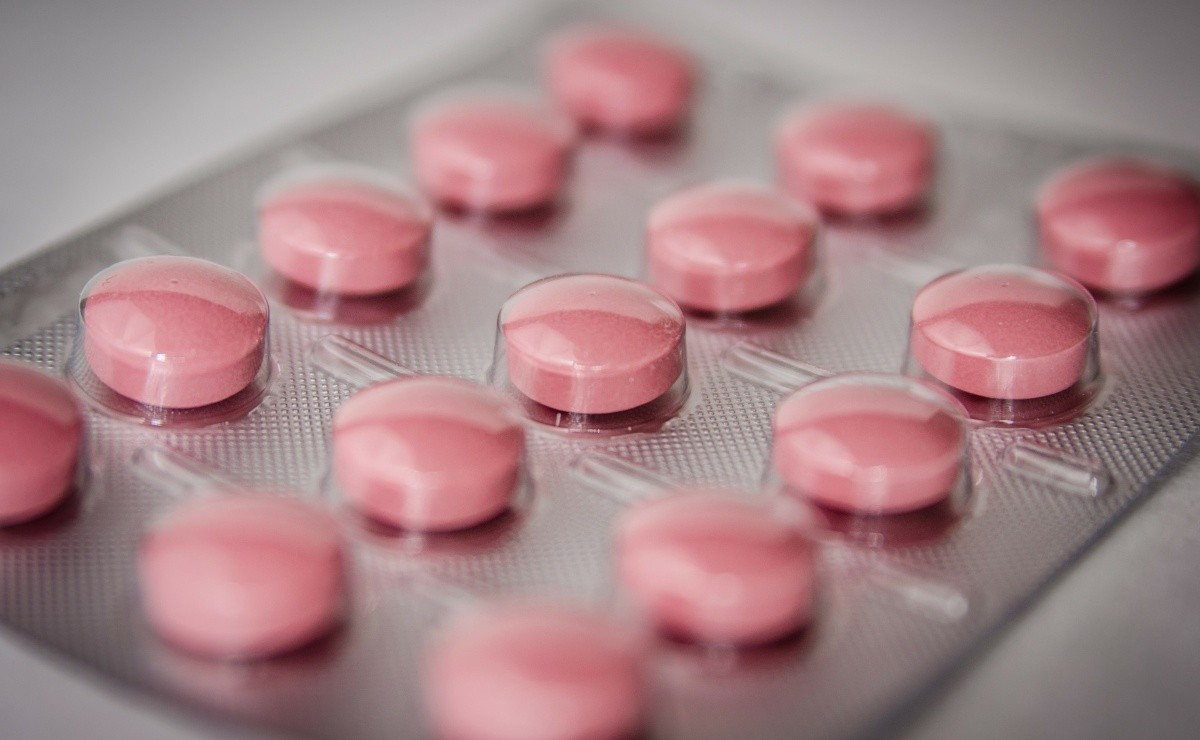 This is considered an emergency contraceptive method that does not replace the usual one, the next day pill is used from 24 to 72 hours after the act

Although there are various contraceptive methods which mainly function as preventive against an unwanted pregnancy, there is one that is emergent and is the morning after pill which is taken after having an unprotected act.

How do you know if the morning after pill worked? The first thing you should know is that it is said to be used only in emergencies and should preferably be taken within 24 hours after having intercourse to ensure its effectiveness.

It is said that the morning-after pill could be taken even within 72 hours, but the more the hours pass its low effectiveness, it is a single dose that is taken and it is a medicine that is purchased without a prescription, how to know if it worked ?

It should not be used as a regular contraceptive method, it is not a substitute for a condom or the other regular methods that are taken month after month, and the pill does not prevent you from an STD, it is taken only in case of a failure or emergency as such.

As we know, no method guarantees 100 percent efficacy, in this case the pill taken post-relationship within 24 hours gives you 95% effectiveness, 85% within 48 hours and 58% after 72 hours. .

This method has brought controversy in some places and it is up to each person to consider taking it or not, it acts on ovulation, preventing or delaying it, altering the normal movement of sperm within the female reproductive system.

Did the morning after pill work?

The only way to know if it worked or not is to wait for the day of the start of the cycle that you usually have, there may be some alterations but it should not be more than seven days late since that indicates carrying out a test or consulting a doctor before a possible pregnancy.

About the side effects of the pill it is said that for some people the content of this causes headaches, nausea, vomiting, fatigue or breast tension, if you already take certain medications it can reduce effectiveness as well as alter a little your usual contraceptive method.

There is nothing in itself that says the number of times the pill can be taken, it is recommended that it never be done more than two times within the menstrual cycle, the use should be moderate, there are those who say that only twice a year in addition to it is normal for this to alter the cycle like any other method.