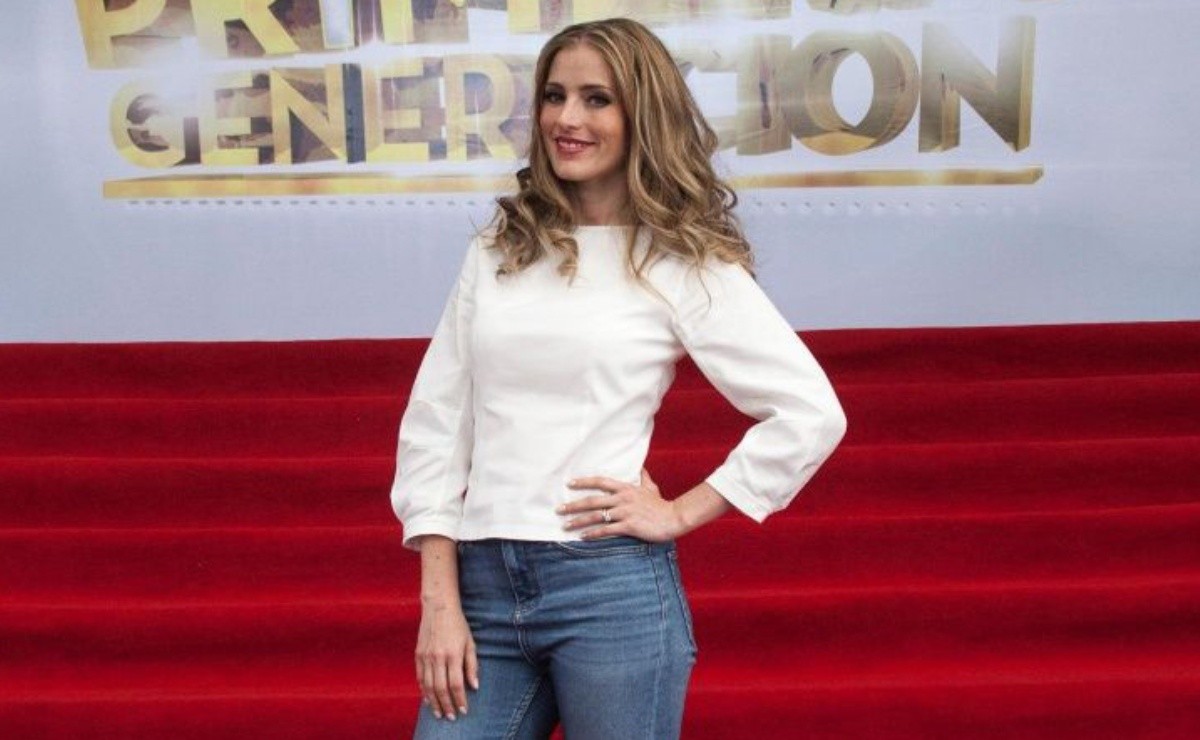 Although the host María Inés Guerra has not said anything about it, according to Quien magazine, a close source assured that she is separating from her husband Gustavo Guzmán . It is said that for some time they no longer live under the same roof and that the driver has been left in charge of the three children she had with the businessman, Pedro Pablo, María Inés and Luciano.

So far the reasons for the breakup are unknown, but apparently it is final, since the couple is in the process of divorce. On September 7, María Inés and Gustavo would have completed six years of marriage.

Although it is true that she has not said anything about it through her social networks, the singer has also given some signs that not everything in her private life is happiness. Since at the beginning of July María Inés published a photo on Instagram in which she appears with her three children on the occasion of her 36th birthday. For some, the message that accompanied the image said more than a thousand words.

Yesterday, July 1, was a very special day. 36 years of continuous learning and 36 years of gratitude to all the people who have touched my life and time. This year I start it with all the LOVE. Love in all its forms.

This New Year gave me time for introspection, time for analysis, time for myself without guilt. Time for the people around me. Time to forgive me, time to forgive. Take advantage of the time and not live it in a hurry because I don’t want to look back and say, ‘I didn’t enjoy what I had. Learn, share, thank

Life gives us moments of reflection, peace, and calm. I loved this phrase that says it all … ‘That anxiety does not control you and that it does not become toxic, that hyperactivity is not your owner. Slow down and pay attention to the smallest things and breathe. Breathe your sunday

As if this were not enough, the last photo on Instagram where Gustavo Guzmán appears, dates from September 8, 2018, a days after the wedding anniversary, when his son, Luciano, the third of the couple, was born. Since then, at least on social networks, the businessman has not been seen again.

The couple’s love story began in 2008 when they met during a TvAzteca sporting event. After five years of relationship, in February 2013, María Inés unexpectedly received the engagement ring and decided to join her life in marriage with Gustavo Guzmán.

The following will also be of your interest: