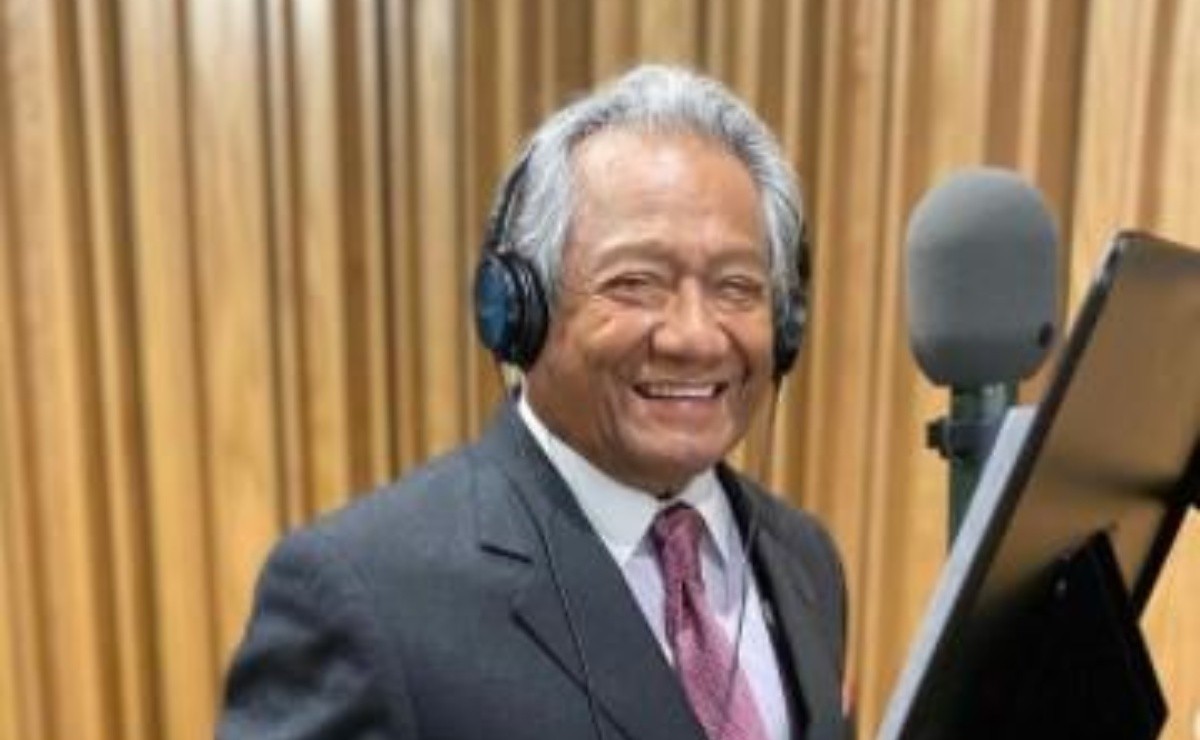 Armando Manzanero’s state of health is worrisome after being hospitalized with symptoms of Covid-19. According to versions, the artist has required oxygen to breathe

The singer and composer Armando Manzanero has been hospitalized after having suffered complications caused by Covid-19, at the moment the artist is already receiving the necessary treatment to combat the disease, as reported by the Society of Authors and Composers of Mexico (SACM).

As reported by Milenio, said society has not wanted to give more details about Armando’s health, they only confirmed that he was hospitalized in an emergency and that they will be up to date with the media to continue reporting.

Previously, it had been reported by the association that the Mexican composer had attended some recordings within the association, but it was not until Tuesday when the symptoms began to feel more pronounced, and that is how they managed to identify that it was the symptoms of Covid-19, for which he immediately received medical attention at home, however, despite the efforts, the treatment has not been enough to improve his health.

It may interest you: Five things that make Princess Diana unforgettable

This morning Armando had to be transferred to a hospital to continue fighting for his health, because at 85 years old, he is at a risky age in the face of such an imposing disease. For his part, the journalist Gustavo Adolfo Infante spoke about the most recent trip that the Yucatecan music producer had on the occasion of his birthday, in which it is believed that he could have been infected.

In this regard, it is believed that the teacher Manzanero after that trip to Oaxaca where he celebrated his 85th birthday with his wife, returned in very delicate health, in fact, on Monday they had to take an oxygen tank to his house, However, it was not yet confirmed that it was due to Covid.

For his part, Armando Manzanero has always been very professional, and even in this pandemic season he has been living closely with some younger stars such as Sebastián Yatra, with whom he spent a pleasant time giving advice on how to lead an artistic life, but without doubt, the risk of infecting other people is an undeniable fact.

Born on December 7, 1935, in Mérida, Yucatán. Armando Manzanero has stood out as an excellent singer-songwriter, actor, musician and music producer with more than 400 songs written, of which more than 50 have achieved international fame, such as "We are novios", "This afternoon I saw it rain" and "With you I learned ". At the moment we hope that the singer has a favorable recovery, and that we can hear from him soon.