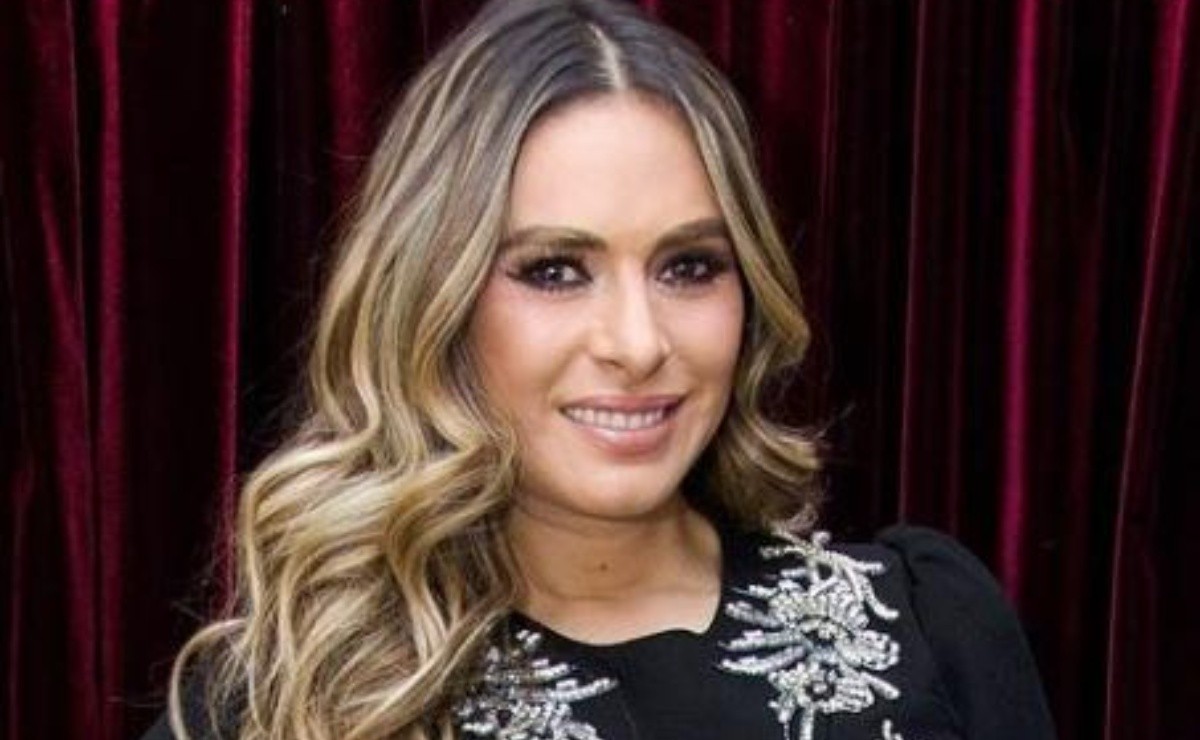 With more than 30 years in the middle of the show, the host of Hoy has learned to deal with people who only criticize and annoy her

One of the favorite television hosts is Galilea Montijo , but just as she has many fans, she also has detractors who never tire of attacking her. However, after so many years in the middle, she already knows how to deal with that situation.

It was in 1993, when the host born in Guadalajara, Jalisco became a finalist in the beauty contest " La Chica Tv" and from that moment on, her work on hit shows and soap operas placed her as one of the most powerful women in Televisa. Given this, Galilea Montijo has confessed that there is nothing she likes more than blocking haters , for her it is like an orgasm.

Although she has been appearing on the screen for more than 30 years and being one of the Mexican artists who has achieved international recognition, that does not free her from negative criticism, especially now with the arrival of social networks, with which the Offensive messages and attacks have multiplied.

As she has explained in the morning show she is a part of, Hoy, where she commented that being a public figure does not give people the right to insult or disrespect her.

Then, you know that comments are never lacking, offensive, already from people who follow the mentality of María Castaña, from the year of María Castaña. So, you have to respect

In a talk with her colleagues Andrea Legarreta and Raúl Araiza, the 47-year-old from Guadalajara, opened her heart and said that in her Instagram account she does not allow them to attack her in that way and there is nothing that causes her more pleasure than blocking the users who write to you with the intention of annoying and offending you.

There is nothing more beautiful than blocking people. It’s a sensation … it’s like a kind of orgasm. Yes because, who gets more tired, you of blocking, or people who are blablablablablabla? What laziness. You have to buy a queen life, I invite you to the corner, then I tell you where they sell it

Of course, the comment of Fernando Reina’s wife provoked laughter from El Negro Araiza and Legarreta. This comes after it was revealed that Andrea Rodríguez would make some changes to the Hoy program, next 2021.

The new producer and sister of Magda Rodríguez said that the new year will come loaded with news.

For 2021 we have surprises, we have a new song, that of Horacio Palencia, which is a super song that you are going to love and new sections