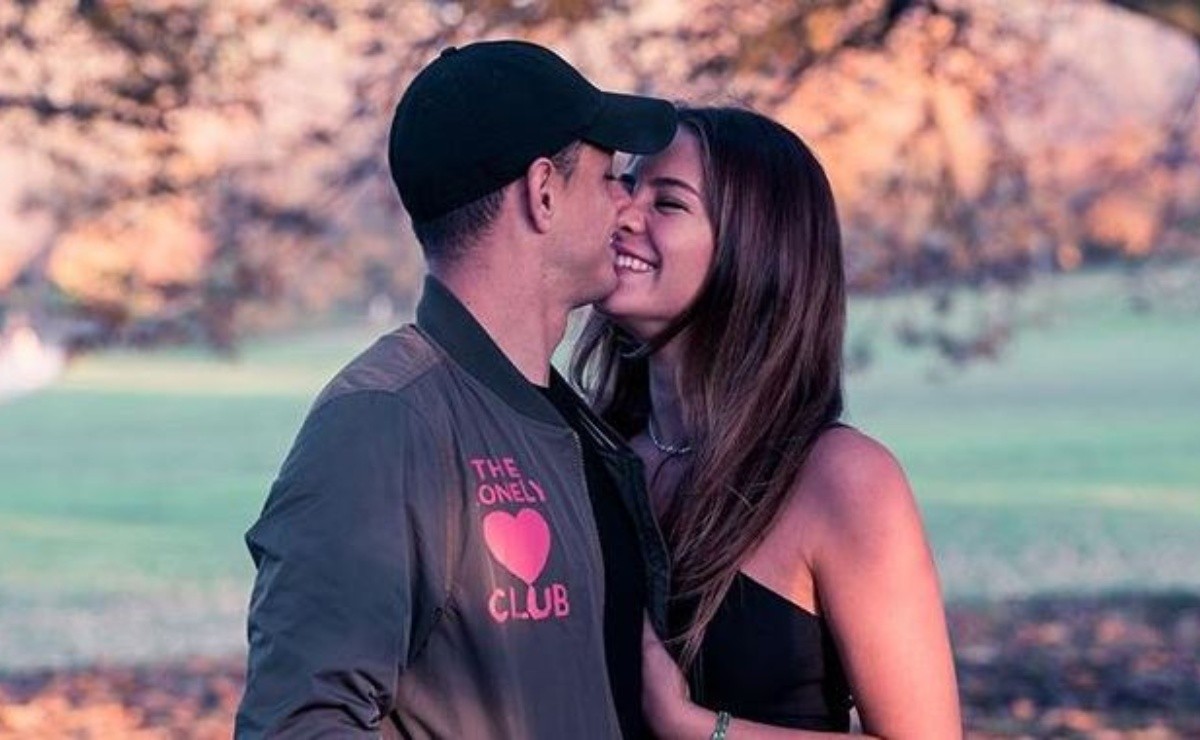 Javier Hernández, better known as, el chicharito, announced today that he will be a father with his girlfriend Sarah Kohan , influencer and model of Australian origin. The couple maintains a relationship that arose after they met again at the end of the footballer’s participation in the 2018 World Cup in Russia.

After this they both traveled to Greece, later confirming their dating relationship, Javier “chicharito” Hernández will be a father at 30 , he and his beautiful 22-year-old girlfriend conducted an interview together, this being uploaded by the player to his account Instagram staff, where he divided it into 4 parts and at the end they make the official announcement, she in English and he in Spanish.

It is undoubtedly seen that the couple has coupled and complemented together and that the basis of this is love which will be transmitted to their baby at the time.

Both are people very loved by their fans, he for being a great striker and now playing for West Ham United, of the English Premier League, his instagram account has more than 5 million followers. Before Kohan, he had a significant relationship with the Spanish actress Andrea Duro which ended shortly before starting the one he currently has.

No labels. No attachments. No needs. No judgments. No expectations. Just agreements. Oh and of course … LOVE – – Photo by @nick_set_life

She is a lover of travel, which she captures in beautiful photographs for which she has gained more than a million followers and is admired for her beauty, good body and simplicity and of course for demonstrating the immense love she has for Javier Hernández with whom share lots of photos together.

This was the first announcement that they made and in which no more details were given about the time of pregnancy they would have, also when the baby will be born and something that everyone hopes to know is if it will be a girl or a boy, which will surely be very beautiful thanks to the genes they both have.

The video of this interview was shared in the same way on Sarah’s account, which has had thousands of reactions and congratulations. Congratulations to the forward and his girlfriend, since we know that the arrival of a new member of the family always causes happiness and brings them closer together.