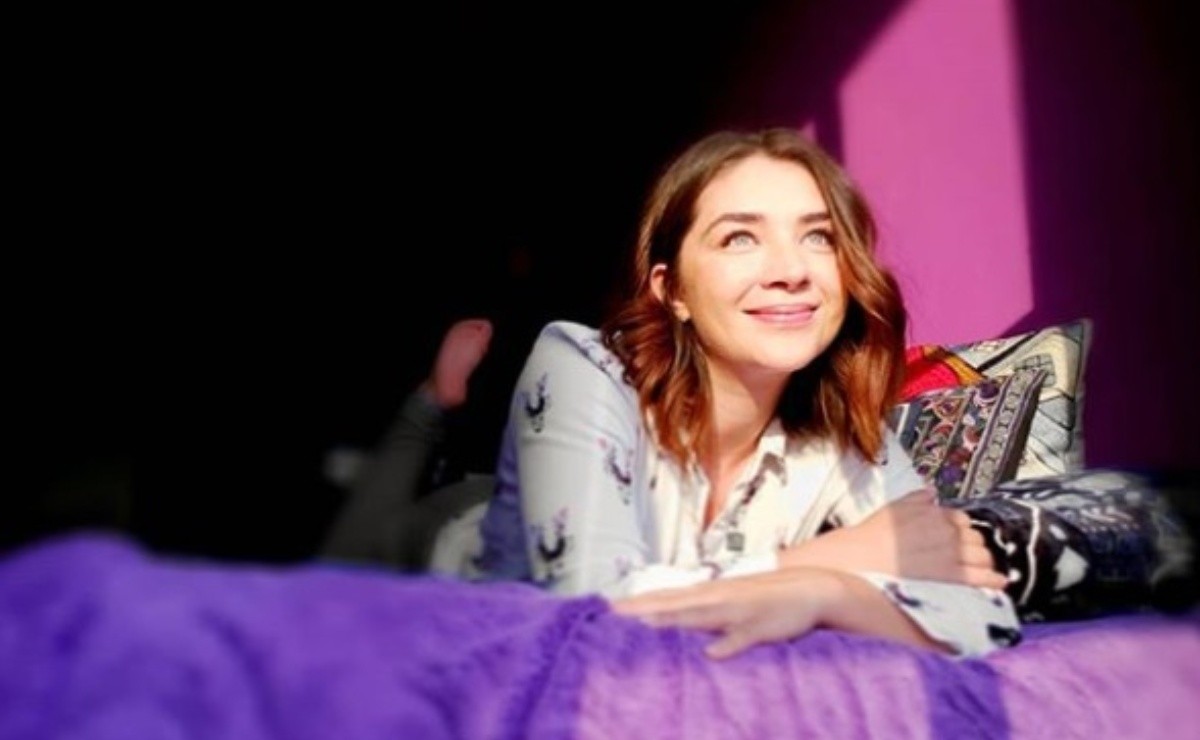 Daniela Lujan, the actress who became famous for her role as Luz Clarita pointed out that she will never have children

Daniela Luján , who debuted in 1993 on the children’s television program “Plaza Sésamo”, assured that she does not want to be a mother. While for many women motherhood is a symbol of fulfillment and a dream of life, the actress with 25 years of experience in television, confessed that, at the age of 30, a child is not in her plans and these are the reasons .

"I think I do not have the vocation to be a mother," she confessed during an interview, while accepting that her artistic projects end up bringing her closer to children, since her participation with the character of "Gaby" in "A family of ten ”, where he will impersonate a mother.

She assures that she has seen the lives of her sisters change drastically in terms of obligations and daily dynamics, since after the birth of her nephews nothing was the same again ; She clarified that she loves them and that she is a very “babysitter”, but does not believe that she has the vocation to take responsibility for one’s life.

Daniela received comments stating that she could regret this decision since she is going to be left alone, to which she replies that she does not agree that children should be had to take care of their parents.

Also read:  This is how Yanet García was at 17 years old without any cosmetic surgery

However, after stating that this decision was not made overnight, he left open the possibility of changing his mind, hoping that, if so, it is not too late.

The actress of "El Diario de Daniela and" Luz Clarita "has a partner and is happy, she added about her career that she has also decided to leave music and dedicate herself exclusively to acting, which is her true vocation.