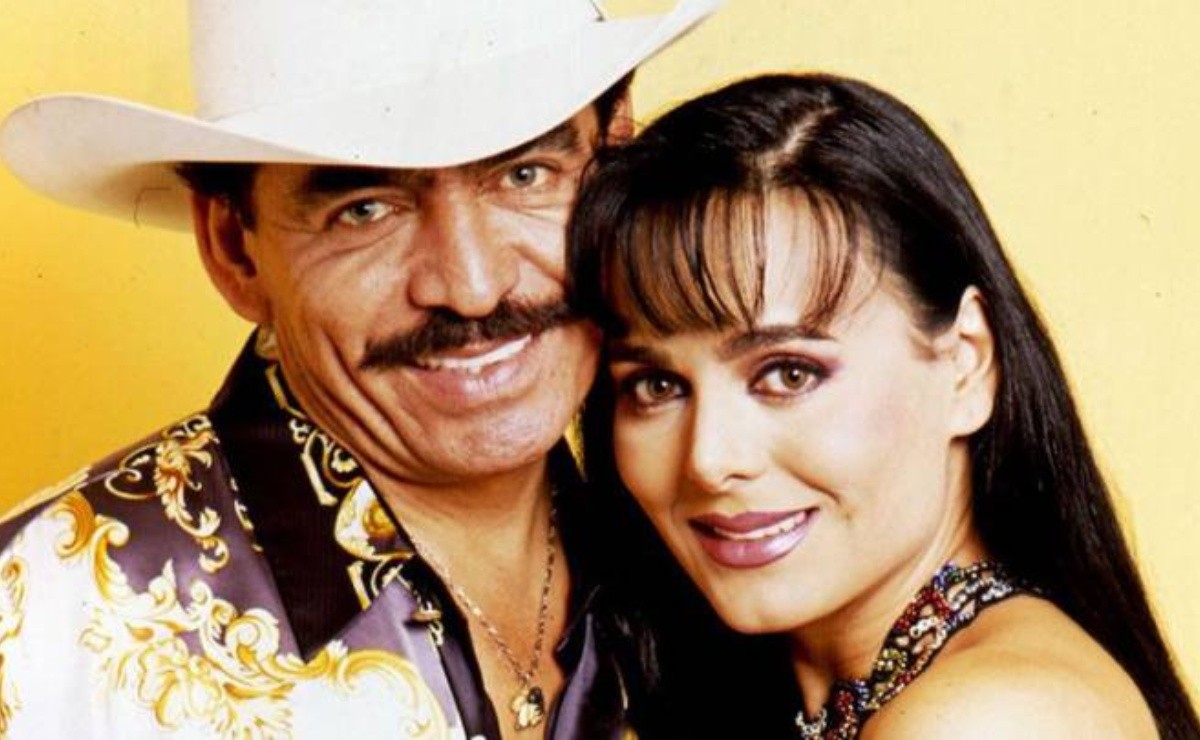 The love story between Maribel Guardia and Joan Sebastian was not always rosy, she herself told how she suffered for the singer who became entangled with another woman, that is why Maribel does not forget the lover who stole the love of the singer from Juliantla

No matter how the years go by, the love stories between famous people will always be the subject of interest to those who follow their careers, Maribel Guardia is one of them, in her youth she chose to believe in the words and love of Joan Sebastian, but the liking was short-lived when the singer became entangled with an actress known to Maribel.

The castle of illusions fell apart, love and fidelity fell apart for Maribel Guardia when she realized that Joan Sebastian was in love with Arleth Terán. The heart of Juliantla’s idol composed a song for whom she became her lover for a long time.

It was tears and nights without being able to sleep that Maribel suffered for Joan Sebastian and even so she gave him a son named Julián. The new woman who conquered Joan’s love was the actress Arleth Terán. At that moment everything collapsed, Maribel knew that the end of her love was very close.

What is impressive in the statements that Maribel has given is that she has been a mature woman and knows that the third in discord has nothing to say to her, or blame her, she said that she was very clear that the one who always had the heart of a condominium was Joan Sebastian

Maribel Guardia does not hold a grudge against the actress Arlette Terán: “I do not blame Arlette Terán for absolutely anything, she was a girl, and the one who supposedly loved me was him, not her. Honestly, I never blamed Arlette, Joan did, because he was the one who should have respect for me "

Regarding grudges and how Maribel handles detachments and her emotions, she assures that in this life it is much better to travel light: “In this life you have to learn not to have luggage because life is very difficult for one to have to carry with the past, you always have to live in the present and let yourself go ”.

Unfortunately, Maribel Guardia realized very late that Joan Sebastian was a man who loved women and that he would never be faithful, if he liked a woman, he would not rest until he conquered her with his songs, details and luxuries.

"There I understood that Joan Sebastian was an inveterate womanizer and that he was never going to change, then he would call me and tell me from which he had saved me"

Maribel Guardia will never be able to forget Arleth Terán because Joan Sebastian also loved her and conquered her and that caused Maribel to leave him. But hey, time passes and now it is only part of the actress’s life pages.

Now she is happily married to her husband Marco Chacón Fernández, who by the way is 12 years younger than her, age is not an impediment for her to feel happy, cared for, protected and supported by the businessman she has as a husband.