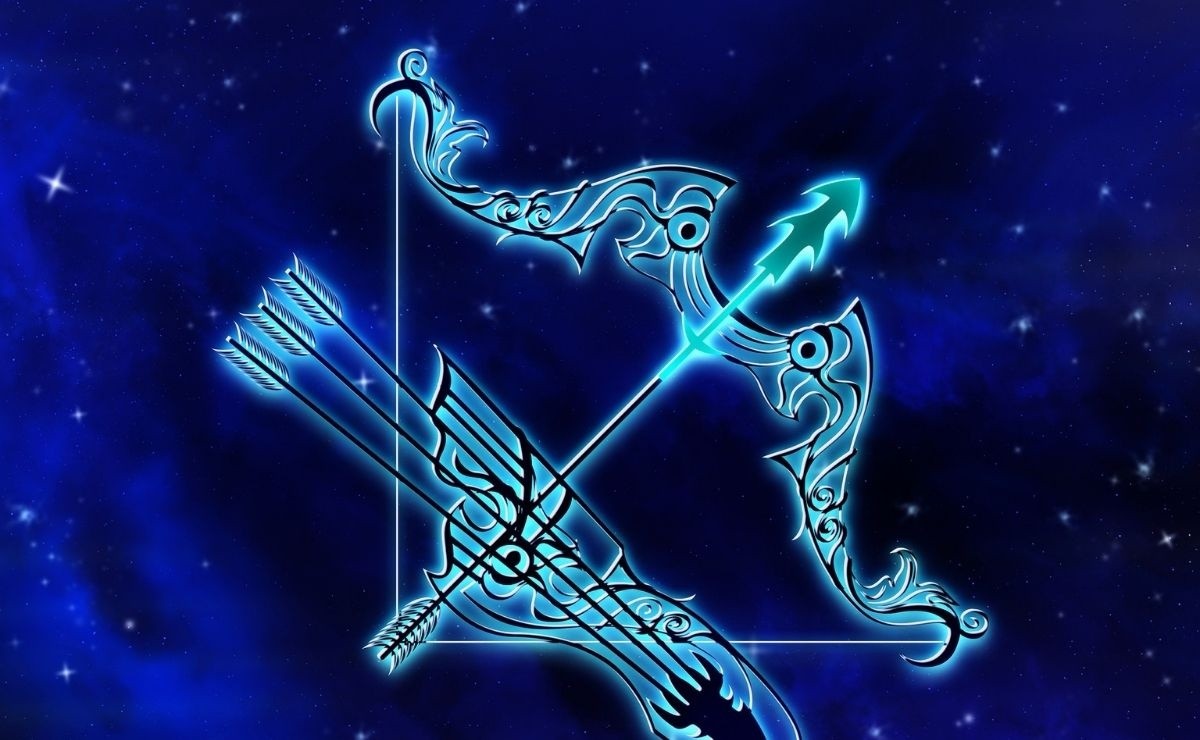 The zodiac sign of Sagittarius is represented by a bow and arrow that carry a great and powerful meaning that you should know.

In astrology, this zodiac sign occupies the ninth place, it is known for being of a positive nature and mutable qualities, but also its symbol hides great and powerful characteristics, we share the meaning of the centaur, the bow and arrow of Sagittarius , from that also depends on the personality of those born under their corresponding dates.

Along with Aries and Leo, this zodiac sign belongs to the fire element, it is ruled by the planet Jupiter and its opposite sign is Gemini, to learn more about it we leave you the meaning of the centaur, the bow and arrow of Sagittarius, these three components also have many points that directly influence the way of being of those who belong to this sign.

Within the month of November the power of Sagittarius begins, corresponding to people who are born from November 23 to December 21 to be part of this zodiac sign, which is characterized by being one of the brightest signs, with an adventurous soul, enterprising, open-minded and always ready to meet new people and live experiences.

The zodiac sign Sagittarius is represented by a centaur holding a bow and arrow, these 3 elements have a powerful meaning that also influences the personality of those who belong to this sign of the fire element, all this has the explanation in Greek mythology , starting with the centaur, a being of great relevance.

The centaur is half horse and half man, and in ancient times they were considered deceptive and untrustworthy beings, but the one who represents Sagittarius is the opposite, his name corresponds to Chiron, a docile, sensitive and great centaur heart, with great diplomacy, lover of adventure and with courage to face whatever it was.

Also read:  The Most Possessive Zodiac Signs Are Very Jealous

Chiron had a lot of skill with the bow, it is said that his bow points to the heart of Scorpio, who was indomitable and was loved by all the Greek gods, and symbolizes the search of the human being to rise above the instinctive, through his humanity, creating a philosophy of life in pursuit of its evolution.

The centaur that represents Sagittarius indicates that two forces coexist, an animal part that gives it an instinctive personality, while the human half represents high aspirations, which is always in a constant search for the distant, what seems impossible, represents the need to look beyond the everyday, that is why for Sagittarians there is no word "Impossible".

The archetypal bow and arrow of the Sagittarius sign symbolizes pointing in one direction, a goal in life, they know very well that for everything to go excellent, they must set goals and work to achieve them, they are very focused, always knowing what it is that they want to achieve and do not stop until they achieve it.

Sagittarius represented by the bow, the arrow and the centaur, indicate the values ​​of truth and freedom, those born under their influence are very difficult to deceive, they always go one step ahead of those who want to lie to them, they also always want to feel free, limits are set by themselves and seek to take risks to achieve their goals.