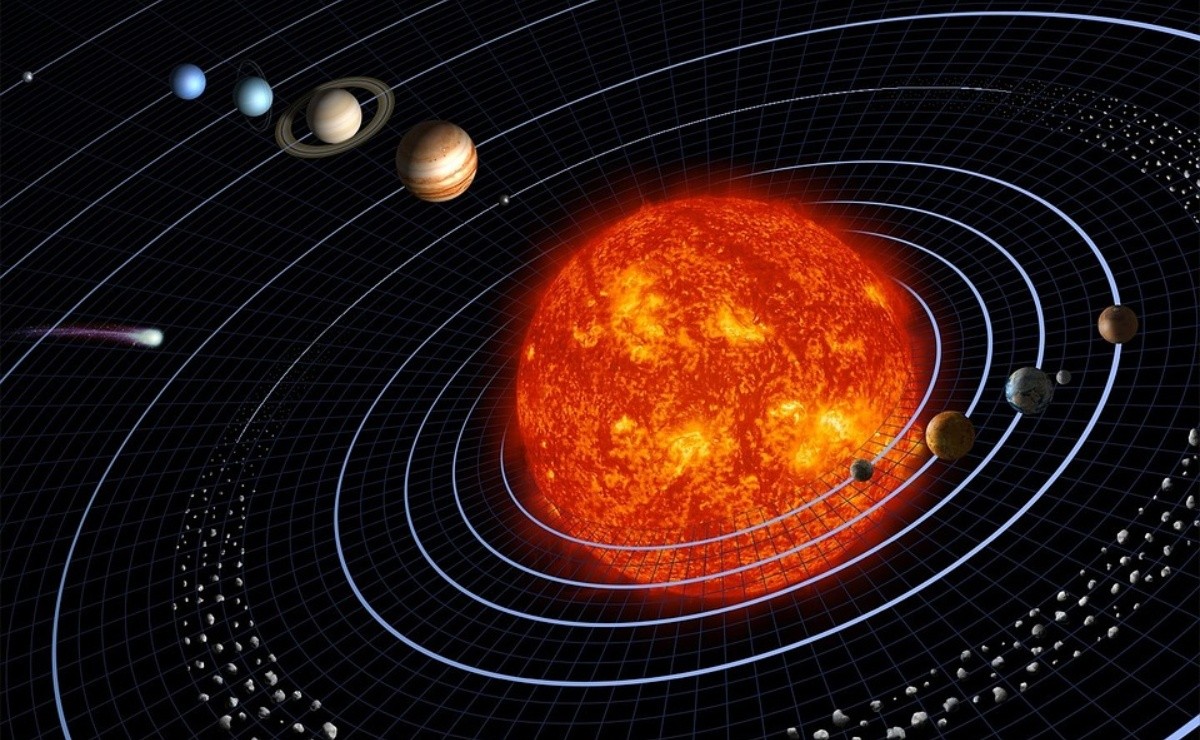 In astrology it is believed that the position of the stars and the sign under which people are born intercede directly with their character and their way of being.

Gustavo Valor brings you the good and the bad of each of the zodiac signs . Interesting reading about character and personality.

The belief in the horoscope has been so successful in many areas, that it is really significant to know the personality of the zodiac signs, just by reading it you will realize that many things about the personality of your sign will be correct.

Negative and positive aspects for the personality of the zodiac signs. Discover what the stars have to tell you about that duality that all human beings handle that manifests good and bad.

Let’s first mention the positive, since he has a somewhat impulsive personality, but he is also very conscientious, acts according to his convictions and focuses on important issues, achieving success. When you have no interest in something, you don’t put your best effort into it.

They are passionate about what they do, which makes them very proud and this could be a negative for some, as they tend to be somewhat self-centered with their professions. They can become an elusive person, if someone hurts their pride.

Another negative aspect of Aries is that they are very dominant, they tend to impose their rules, making others uncomfortable, this also makes it difficult for them
achieve objectives and be governed by people of higher positions. Aries is an interesting and somewhat complicated sign, but they are very creative and put a lot of effort into their work, and they also have the ability to solve problems on their own.

The good side of Taurus without a doubt is how tender they are and how devoted they are to the person they love and their closest relatives, although in some cases they do not show it. Among the negative in the personality of the zodiac signs such as Taurus, it is difficult for them to communicate with strangers, which makes them look somewhat unfriendly or not very sociable, but knowing them well they are loyal. They take great care of their family and work, they are also very sociable. Bullfighters worry about their partner, although they are sometimes very jealous and somewhat possessive.

Also read:  How Astrological Events In July 2021 Will Affect Your Sign

The personality of the zodiac signs such as Gemini is characterized by the need to feel supported, loved and heard, to really feel that their partner, friends or family are there.
Another positive aspect is that they are good confidants, unconditional, they would never betray their partner or friends. They are very good at business, they have a good mood. On the negative side, it can be said that although they are good at listening, it is difficult for them to put themselves in the other’s place, although if they succeed they become the best of allies.

It is one of the most emotional signs, people with these signs are usually very sentimental, which could be good and bad too, because although they can become empathic, they also suffer a lot when there are injustices. It is a very generous and influential sign over others, always looking for the well-being of your friends and loved ones. As a negative point, it can be said that exposing your emotions too much can lead to a total lack of control. Also when he gets angry it is difficult to control his
character.

In the personality according to the zodiac signs, that of Leo is one of the most dominant and authoritarian, they have an excessively strong character and want to be in control of all the situations that surround them, which is negative and forces them to hide their truths. feelings. The truth is that although they tend to seem cold or distant, they are really sentimental and passionate, you just have to know them well to know how they think and what worries them.

They are proud of everything they do and of their work, they are also usually faithful and very generous friends, they do not think twice when it comes to helping others

He is very organized and likes to take control. The personality according to the zodiac signs, in Virgo one of the virtues is that he can be an excellent leader, since he is very responsible and likes to be in control, he is also very attentive to what happens around him. He is not jealous at all and trusts his partner, they are quite attentive, they like to have everything in order. On the negative side, it can be said that it is difficult for him to show his feelings, he is very reserved and sometimes shy, and they also tend to think that showing their feelings a lot makes them look weak, this makes them not have the desired stability.

Also read:  What You Must Do To Start 2020 Right According To Your Sign

It is considered one of the most balanced signs, because it is represented by the scale, although it does not mean that they are the only moderate ones. But what is true is that they are good at seeing the pros and cons of different situations that come their way. On the negative side of the personality of zodiac signs such as Libra, it is said that they are very devoted in relationships and suffer too much, in addition it is difficult for them to communicate well with others, so their relationship can fall into a routine and make it difficult to keep the flame alive.

One of the most positive things about the personality of zodiac signs such as Scorpio is their sincerity, although it can play badly in some cases if they are too sincere. Scorpio is not a coward at all, he rejects hypocrisy and lies on the part of others. In love they are jealous, but when someone really matters to them they are faithful and loyal, and they prefer to be conquered than to conquer. Among the negatives of their personality, they may be a bit possessive and dominant in
some cases, which could lead to relationship problems.

It is one of the most intelligent signs, they are very thoughtful but without being extreme. One of the negative things is that it is difficult for them to listen to others and pay attention, so it may seem like a bad friend, but in reality they do not do it out of bad intentions. They are very family-based, endearing and like to spend time with their loved ones, they can also be great company, and be very detailed with their partners.

Also read:  Zodiac Signs That Will Never Keep You A Secret

They are usually ambitious and with many aspirations, so one of the most positive aspects in their personality is how motivated and how constant they are in the fight to improve themselves. Although they can be so passionate about work and things for themselves that they tend to be lonely people. They are perfectionists and methodical. As for the negative, they can be pessimistic and somewhat depressive, so they are not precisely considered the life of the party.

In the personality of the zodiac signs, the negative area of ​​Aquarius is its closed personality and that it is almost always on the defensive, so it is very difficult to empathize with the people of this sign. In addition, it is difficult for them to surrender in love relationships and they reject feeling
vulnerable. But the truth is that they also have positive characteristics, they are quite creative and
Sensitive, although it does not always show it, they tend to get excited about simple things in life.

In the personality of zodiac signs such as Pisces, there are aspects of great sensitivity, since although it is quite empathetic with the problems of others, it usually suffers a lot in silence. The truth is that they can become very sincere friends and in relationships they give themselves deeply, without disappointing their partner. They are not people to cheat, or to be violent. They value family very much and are quite funny, so sharing with them will always be a truly pleasant experience.