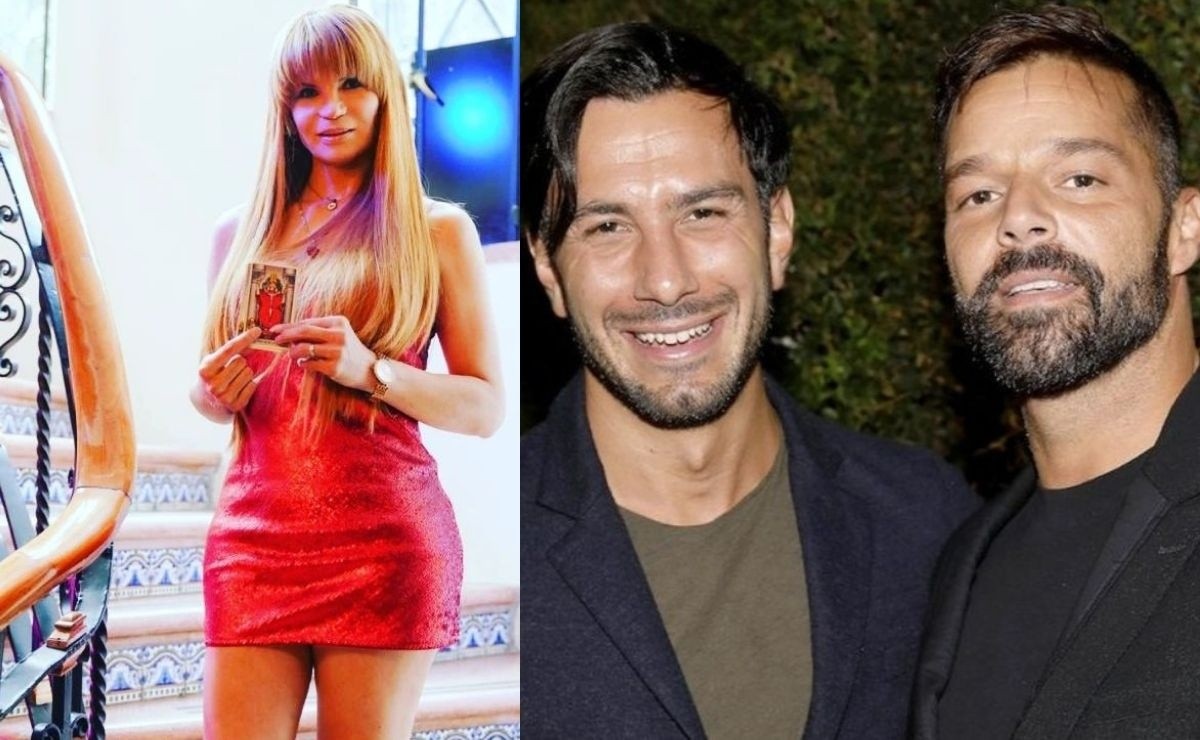 Given all the problems that Ricky Martin Mhoni Vidente is facing, he has released a strong prediction: he will divorce Jwan Yosef

Who is in the eye of the hurricane is Ricky Martin , since he has been accused of domestic violence. Given this, the Cuban astrologer Mhoni Vidente has launched a prediction about the future of her marriage, not at all encouraging, since her cards predict a divorce .

The singer has become a topic of conversation in recent days, due to the issuance of a restraining order against him, by his nephew, where he accused him of alleged domestic violence.

For his part, Mhoni Vidente predicted that the Puerto Rican singer will end up resolving the legal problem, clarifying several rumors. However, that situation would have wreaked havoc on their relationship . His prediction ensures that the famous will end his marriage to Jwan Yosef , after five years of relationship and a family of four children .

The hangman’s letter is behind Ricky Martin, a divorce is coming his way; He has 4 children and is married to Jwan Yosef. There you realize that many people can not with the success of others

Mhoni Vidente assured that the family has always been a very important factor for the interpreter of "La Mordidita". So far there has been much speculation about Ricky Martin’s relationship with his nephew, who accused the singer of violence.

However, Seer assured that the El Diablo Letter follows Ricky, pointing out that the problems are within his own family. As we all know, this is not the first time that a famous person has been involved in a legal problem because of a relative, as has been the case with the guardianship of Britney Spears, the family of Lindsay Lohan or Drew Barrymore, who was emancipated from his mother when he was only 15 years old.

For his part, the singer born in Puerto Rico has denied all the rumors and accusations. Besides, one of his brothers made a video that he shared on his social networks in defense of the singer, assuring that everything is about rumors and speculation.