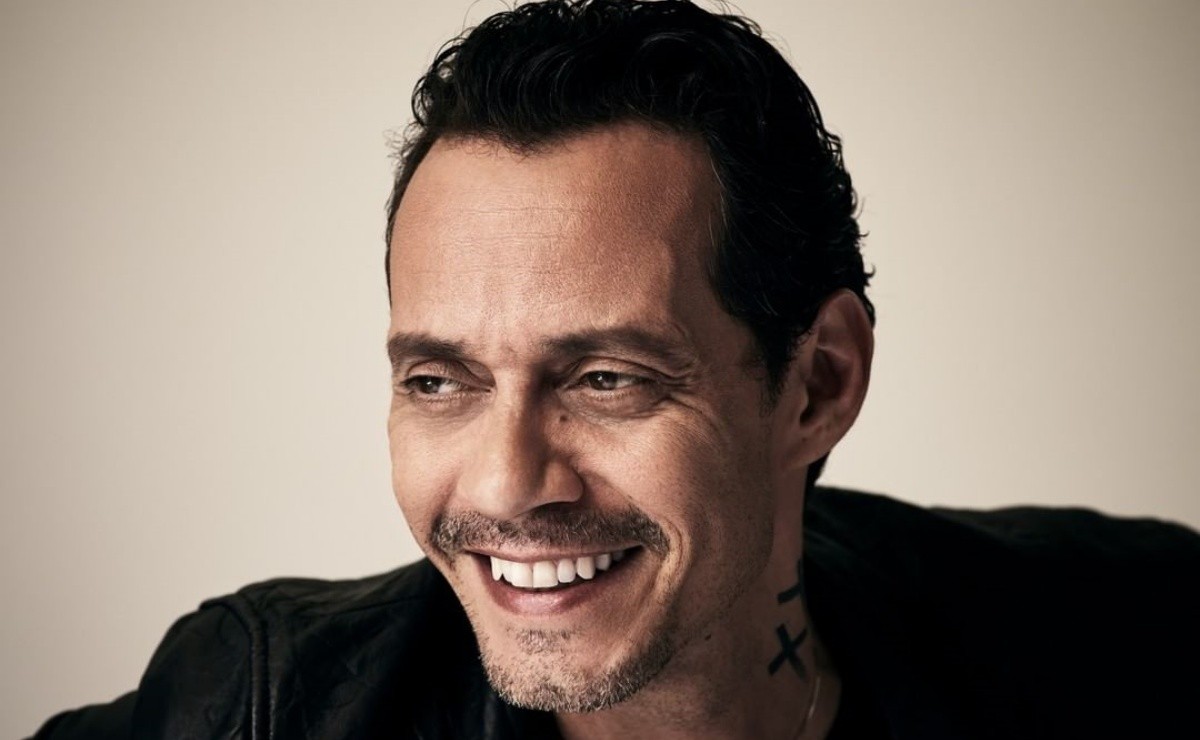 The miracle happened when Marc started singing, his family encouraged him to keep doing it because they were so proud of him. Being a stutterer, he believed that he would never get over it but he managed it and now he is one of the most important salseros

On September 16, Marc Anthony turned 53 years old , his fans have filled him with beautiful messages on their social networks, but it is a curious fact that they have remembered about a personal condition of the artist, and that is that his life was not always full of success and security. It turns out that he was a stutterer and his childhood was quite difficult, because it affected his self-esteem.

The Puerto Rican salsero faced himself , it was too difficult for him to express himself, since his stuttering was too marked. The artist who has established himself as one of the best singers and songwriters. Since he was a child things seemed like they would never change, but fortunately Marc found music or music found him.

The miracle happened when Marc started singing, his family encouraged him to keep doing it because they were so proud of him. "I was a stutterer, in my childhood I grew up stuttering, it was difficult for me to say the simplest things, but when I sang it was taken away from me, that for me was a sanctuary, where I hid," he expressed elsewhere.

It turns out that Marc discovered that when he sang, he did not stutter, everything was fluid, so he found the door he was looking for, the song became his own paradise that he shared with thousands of people.

“I have respect for what the art of music is and it gave me life, my way of expressing myself when I couldn’t even order a hamburger or whatever. Music changed my life forever and it wasn’t from being famous, it was from necessity. I ended up protecting my art, what God gave me, that’s why each album, each letter, each arrangement seems like ten years because I have to give him what he has given me, a life, "he added.

Today Marc Anthony is a successful man, and he has won several grammys, he is a talented singer-songwriter who has managed to conquer the hearts of various generations, because his music knows no borders. He is a millionaire, in fact days ago it was announced that he wants to sell one of his mansions valued at more than 27 million dollars.

Marc has taught how to get ahead even when you have a condition that makes you different from others, he managed to overcome himself.